I starting reading about super socket 7 platform, searching information, (other thanks for Phills Coumputer Lab). Some time later i already know about K6-3+ CPU's, about motherboards with FSB around 120-125 mhz... And i want build PC with this stuff. So i try find this... And for six months... This is what I built at the moment.

P.S About HDD - waiting the chinesse converter MSATA to IDE, want try to use MSATA SSD in this build)) 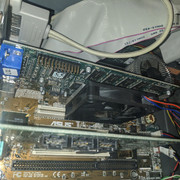 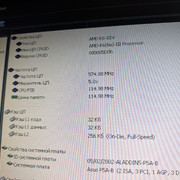 Greetings from Poland! and wow, nice beast! What operating system is it running? I would prefer Windows 2000 SP4 for this computer. The computer should handle it very well, although for more productive software from the era (not games) like Microsoft Visual Studio, 3DS Max & stuff like that the system will suffer from the low memory. 512 MB would be perfect!

Hi mate! They runing on the 98SE with Patches. I make that build for the old games from my childhood. For 200SP4 i have another build on Pentium 3-S and Radeon 8500. Anyway - in this moment is a typical late 90's case. I want use the ATX Power supply in this AT Case, but i don't know what i can do with power and reset buttons.

Here is some benchmarks results 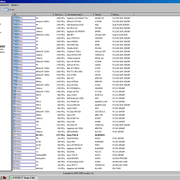 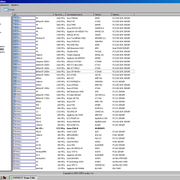 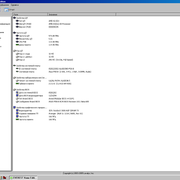 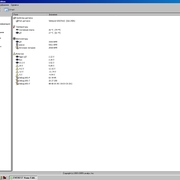 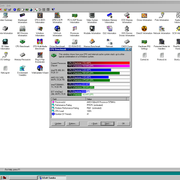 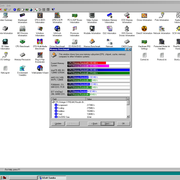 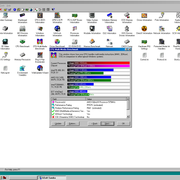 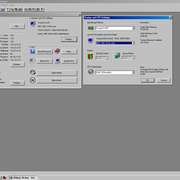 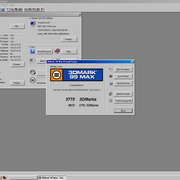 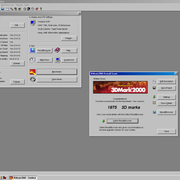 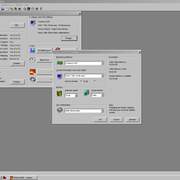 Nice scores. I did some testing on my Toshiba Portege 7200 equipped with Pentium 3 @ 650 MHz and my scores are lower 😵 That's probably because of the mobile version, but anyway impressing.

I want use the ATX Power supply in this AT Case, but i don't know what i can do with power and reset buttons.

You can make or buy converters like the one below, This is just the first result from google, not saying its the best
https://www.ebay.com/itm/20P-ATX-To-2-Port-6P … LkAAOSwtfhYtXPH