Well, the 20GB Seagate Hard Drive I tried also did not register, but on a whim I also tried a 20GB Samsung from 2003 and whaddyaknow.. 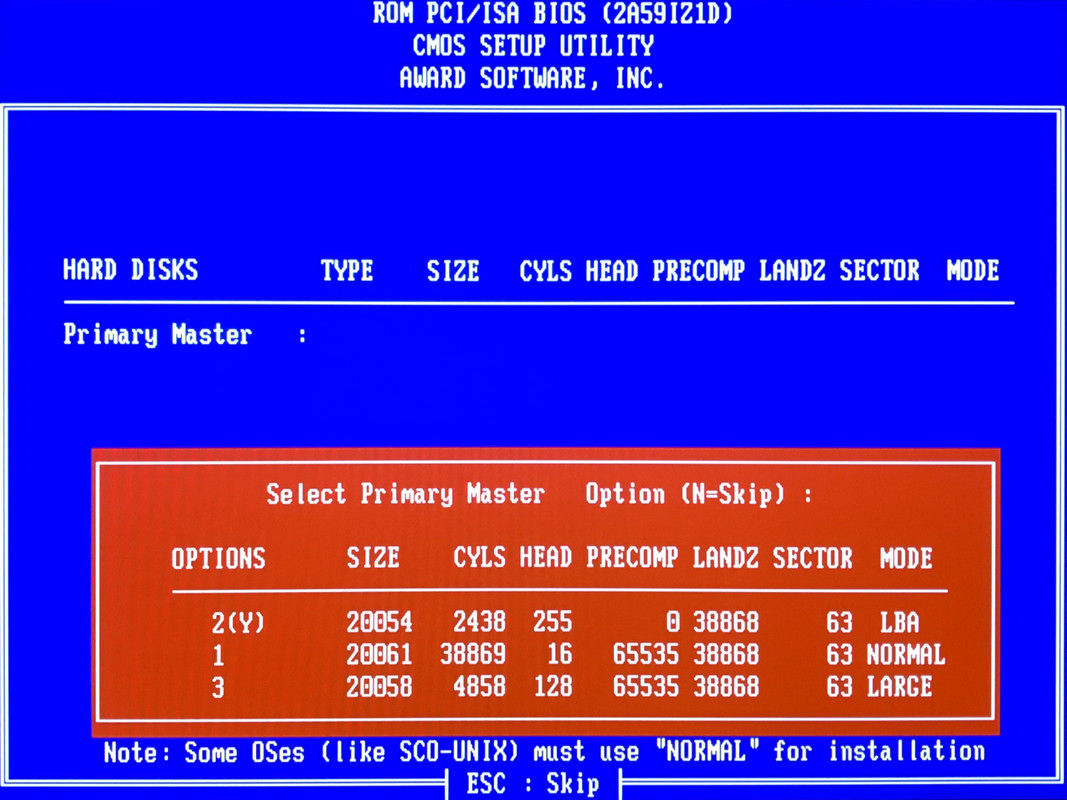 So before I know it I was installing MS-DOS 6.22 on a 512MB Primary partition. 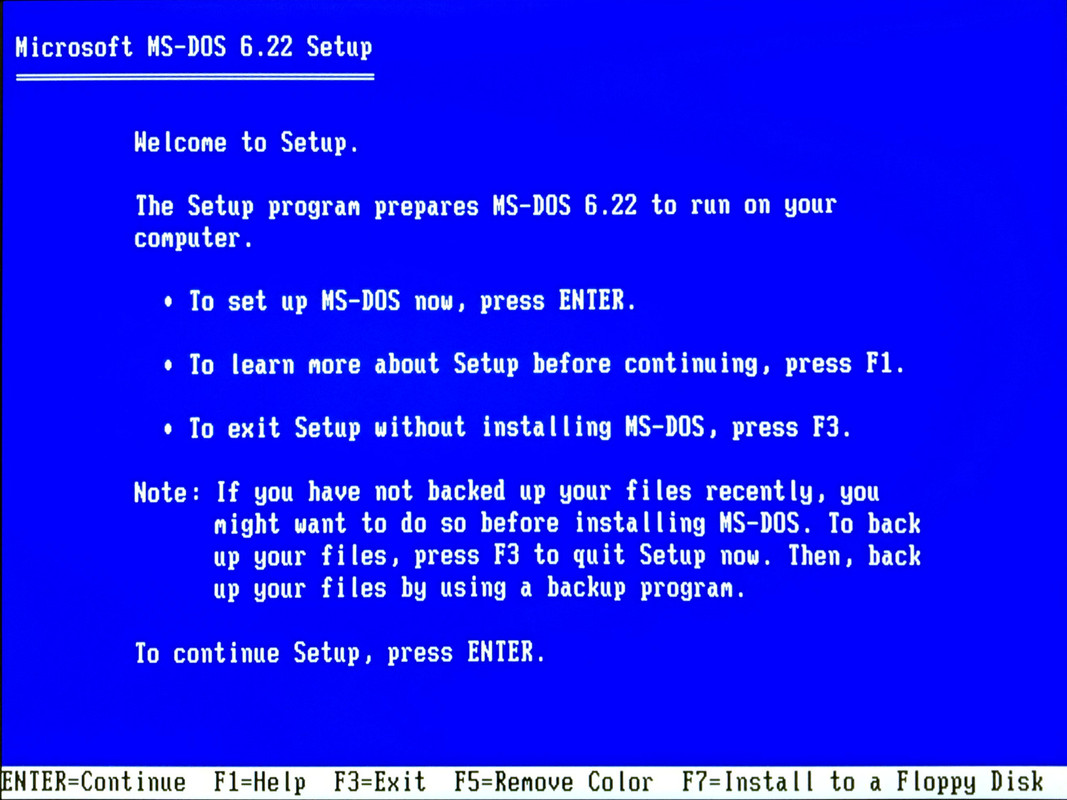 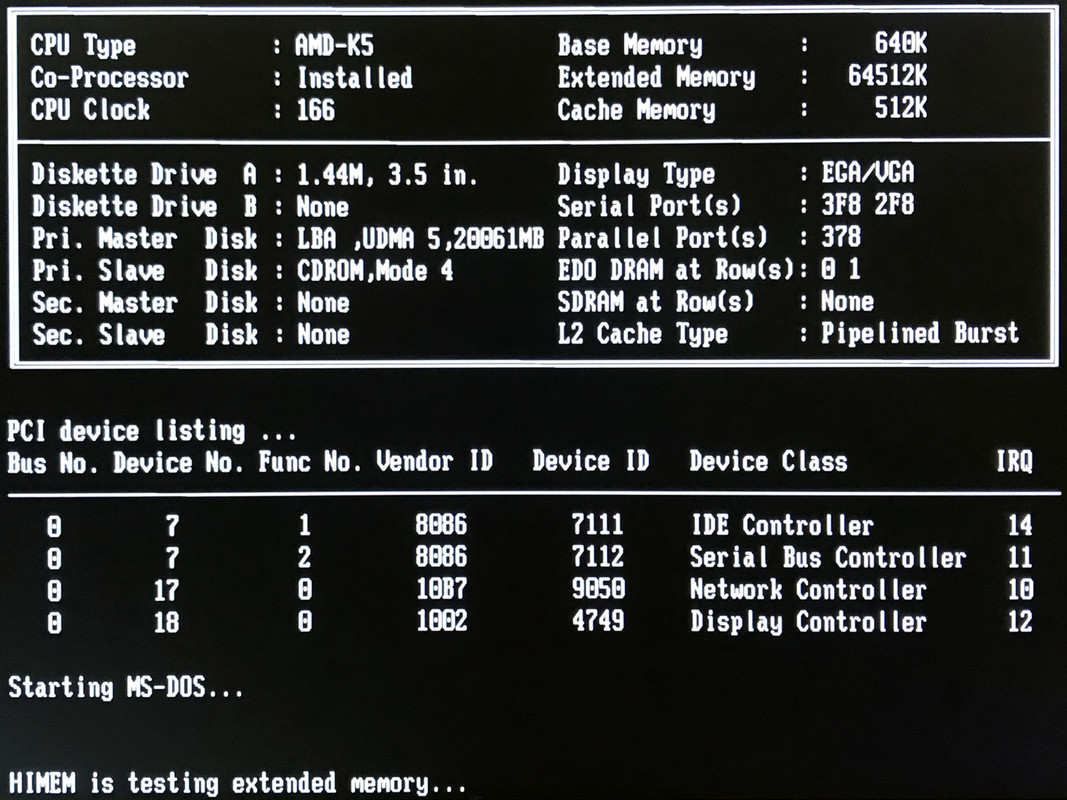 I have absolutely no clue how to partition a 20GB drive for DOS-OS/2-Linux triple boot 😀 So I will start out like this:

Right.. So where were we?

I gave the mII-233GP one more try on this motherboard, this time at 66MHzx3.0 but it seems to be totally dead (or the Zida 5STX does not properly support it despite the 1.30 BIOS explicitly stating it does - I am inclined to believe the former; RIP mII.). And since I don’t wat to use an Intel chip for this build I am stuck with the K5-PR166 until I find a K6 or 6x86 200/233.

So I may as well have fun with it no? Here are some system diagnostics and benchmarks:

What can I say I am very impressed with this little chip that could; that is some great ALU performance there but I don’t see myself playing much Quake on this.. (Thankfully I have a second capture source build in the works with a Duron 1300 and a Voodoo 3.)

I also ended up removing the OPTi929/OPL3 (MAD16PRO) sound card and replacing it with a Genius ES1868 Audiodrive. For whatever reason the OPTi card had an annoying metallic distortion in its FM music playback particularly for the bass so I think it was a shitty filtering implementation.

I actually debated the merits of going with a CT2290 SB16 or CT4500 AWE64 but I want a functional wavetable header and bug-free MPU-401 so.. ESFM may not be authentic OPL3 but who gives a shit, to me it is near indistinguishable. I personally do not care (and think CrystalFM sounds better than OPL3 for example): 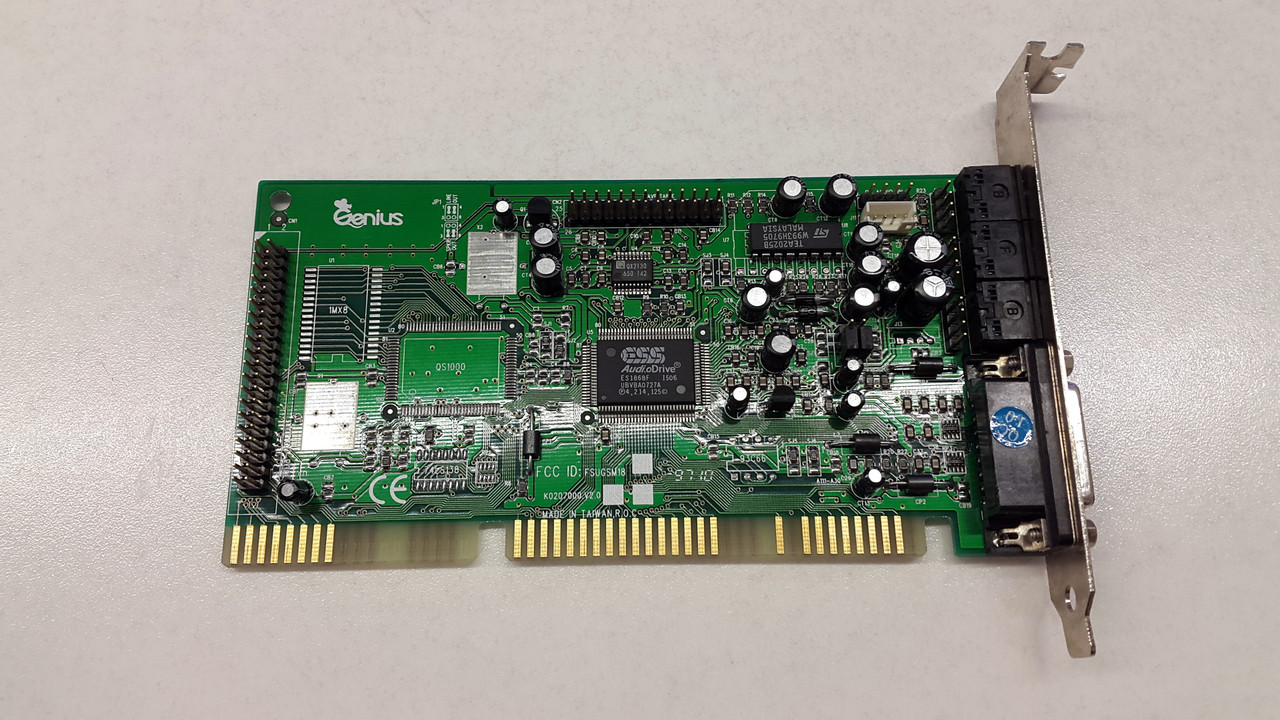 Next step is doing some test captures from the S-Video out, then installing OS/2 Warp 4 - i.e. The real fun begins!

Initial video capture testing is a total failure, I have inquired about other peoples' experiences with Rage AIW cards in another thread but apparently my card does not output Video Out through its A/V Out breakout in MS-DOS, it probably needs to be initialized through drivers in Windows? Or maybe my homemade AIW breakout cable is not working properly (though I triple checked the pinout..). Regardless, I will replace the ATI All In Wonder Pro with a Radeon 7000 PCI and see if I can get Video Out from that for the time being. In the long run, I will be waiting for a RageII+DVD PCI card with S-Video Out to arrive in the mail.

I am currently using a Dreamblaster S2, and enjoying its MT32 emulation in Monkey Island which sounds surprisingly tolerable to be honest.

No rest for the wicked - this build keeps evolving as I keep running into issues.

Unfortunately the two PCI cards I had that actually have an S-Video out are dead, and the third I bought got lost in the mail thanks to fantastic service by Hermes in Germany. That means I am stuck with ATI All-In-Wonder Pro for better or worse. Unfortunately, this card does not have TV-Out enabled in BIOS and requires Windows drivers to enable it, so for DOS it is useless for my endeavor. As a result, the nostalgic MS-DOS/OS2/Linux triple boot I had in mind for this build will have to change to Win95C/OS2/Linux - a triple boot setup I used for a brief period in 1998 before completely removing OS/2 and switching over to Win98/Linux dual boot.

As a result, the new directory structure will be:

Boot Manager will probably be GRUB.