I love the sound of Spanish/French/Italian, but so far I currently only speak Swedish, Norwegian and English (and just a little German).

Would love to learn Spanish/French/Italian in the future (love those countries, and their cuisine) if I can get time and priority for it (and Japanese as well, love that country as well).

Would it be possible to keep the conversation in English?

I for one would really appreciate that! 😀

Mod action: Posts have been removed, this is an English speaking forum and we require posts to be in that language.

Hello Luís, I'm going to respond in English so I don't break the rules.

Unfortunately I'm not interested in selling, and I doubt the utility of the card because i think they are intended to test the first variant. The diagnostic cards assumes that the machine maintains a limited capability (that's why they have roms), similarly to the ibm Supersoft/Landmark Diagnostic ROM's (http://www.minuszerodegrees.net/supersoft_lan … dmark%20ROM.htm). In my 2 machines the damage was so sever that they fail to execute.

The second iteration of the euro PC has a lot of differences that may play against :

1 Memory "encoding" (not really but different glued logic) of 640k
2 The "big jim" (cpld of sorts) that controls setup of video modes,joystick/mouse port, and select lines
3 U7 (also cpld of sorts), that I don't have a clue of the function
4 keyboard/reset controller (68705 masked microcontroller in my euro-PC)
5 The Euro-pcII has a strange dc-dc converter onboard

And the most important reason is that I'm still working on a new MB for the Euro-PC (not the II). I will have some goodies coming in the next month that may push to the conclusion of the project. I will create a new topic as soon as I put my Frankenstein of a programmer working correctly to burn the 68705-u3.

Be patient, don't give up! Just to make a new MB I had to check every single via and pad multiple times, and still managed to make some mistakes , but then again, that's how you learn.

Best regards and thanks for reply.
Luis Rodrigues 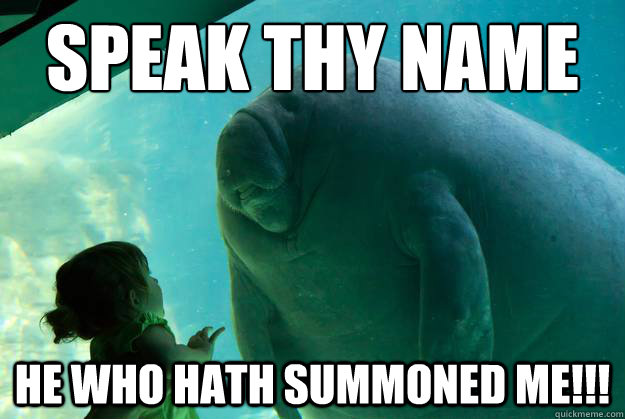 Butt seriously, I was actually going to make a post here without being summoned from my dank liar of memes and old computers. Because...

Found this nice (but dusty) P3-500 Gateway machine with monitor on Craigslist for free. No idea if it works yet. I normally don't pickup monitors, but the 19" matching monitor looked too nice to pass up. I'll probably get this little beauty roadworthy again and see if someone local wants a dosbox machine.

Free is the best price.

Found this nice (but dusty) P3-500 Gateway machine with monitor on Craigslist for free. No idea if it works yet. I normally don't pickup monitors, but the 19" matching monitor looked too nice to pass up. I'll probably get this little beauty roadworthy again and see if someone local wants a dosbox machine.

Sweet cherry pie. Got one just like it about a year ago for $20 minus the CRT. Just needed a little cleanup and it worked like a charm. Yours looks the same, just needs a good cleanup. I'll send the official Gateway restoration CD your way that I imaged for that system. Should make your life a tad easier getting it back to factory default. Mine came out quite nice after cleanup. Gave it to a guy who wanted it for some travels down memory lane.

Free is the best price.

One man's trash is another man's treasure.

Found 2 desktops for sale on Facebook marketplace today. No real details were posted but I saw that each had dedicated sound cards and GPUs.. so I went for it. One was a Dell Dimension 8000 series and the other was a custom build. Paid $30 total and wound up with all this after gutting:

No really too retro.. the Dell had a pentium 4 and the custom rig had an Opteron. I got a soundblaster live sound card, a bunch of DVD RWs, 9500GT GPU and what I think is an ATI 9000, motherboard, PSUs, etc. Not bad for $30.

You know that feeling that you don't have enough ISA network cards?

Bought two Cyrix 5x86 on local flea market for next to nothing.

The IBM one the pins are completely darkned and I nedd to find a away to clean then.

The Cyrix one has 1 pin missing, luckily is a VSS pin.

The dark pins are "normal". Mine is identical.

Flea market + Cyrix CPUs... thats something I dont ever expect to find. My flea markets are awful

The dark pins are "normal". Mine is identical.

Yep, mine is like that too (IBM Blue Lightening CPU) ... no need to clean it as it works fine.

Another amazing haul, Artex. Is it weird that I'm thinking about how to go to Milwaukee and invade your basement, like a pilgrimage to see some miraculous relics?

Nah, I'll just stay here and drool over your pictures. 😀

My most recent haul.
Love the vivid colors, I just hate the all-black design current boards have.

I am inexplicably attracted to these motherboards 😀

Another amazing haul, Artex. Is it weird that I'm thinking about how to go to Milwaukee and invade your basement, like a pilgrimage to see some miraculous relics?