Played Syndicate and got ride of a fan 2 heatsink that made too much noise in my 486DX33 yesterday.

Do you have the patch? It removes the nasty memory requirements. Search for Cmom3h.zip

Yes I find the patch. Thanks for mention.

Started digging up the parts for the builds that will go in these two cases.

I might have to dig up some ISA network cards so I can install the XTIDE BIOS as a Boot ROM so I can get around hard drive size limitations.

Here's a tip for those dull, corroded expansion card back plates: a green sponge commonly used for scrubbing pots and pans works wonders to make them shiny again without being too abrasive. These pictures don't do it justice:

Here's a tip for those dull, corroded expansion card back plates: a green sponge commonly used for scrubbing pots and pans works wonders to make them shiny again without being too abrasive.

Not bad! At least easier than using a flap wheel

Here's a tip for those dull, corroded expansion card back plates: a green sponge commonly used for scrubbing pots and pans works wonders to make them shiny again without being too abrasive.

Not bad! At least easier than using a flap wheel

I'll try it on the Audigy 2ZS that I got recently. It's got a bit of a patina. 😢

I was going to bench my GF FX 5600 Ultra with my Soyo KT333 board but the FX 5600 Ultra does NOT like the Soyo board at all, at least not with the 45.23 driver.
A huge serving of freezes with some extra freezing on top was not exactly what I ordered. I will try another driver later, compatibility has improved since 2003.

Can't wait to see these builds 😀

I didn't do much myself aside from have another go at the 486 motherboard which I can safely assume is completely dead now after it failed to beep or post with 30 pin SIMM's.

Dug out a pair of ISA NICs, enabled Boot ROM functionality, burned some EPROMs with the XTIDE BIOS and called it a day:

It works, but in the 486 it makes Windows 95 use MS-DOS compatibility mode for the hard drive which is painfully slow, and it turns out the 486 doesn't need it anyway since it can correctly handle LBA in the BIOS even though the displayed size is not correct. OTOH the 386 definitely needs it to get past the 500MB barrier.

Started putting the 486 together and things quickly went downhill. At first I got no video but that was quickly sorted by removing all of the video memory, cleaning the legs off the chips and putting them back together. It seemed to work for a while but eventually the true nature of the beast emerged: the VLB video card and I/O controller won't play nice with each other. The system would randomly hang, stop POSTing, become unbootable, lose video or its serial ports until I fiddled with the cards more than a sane person would do. Sometimes the video card wants to go in VESA slot 0 or it refuses to work, sometimes the I/O controller wants to be there. I spent all evening twiddling with jumpers and moving the cards around but I can't seem to get it working with reasonable stability, it's the most finicky thing ever. Now the video's working but IDE is not, so I stuck a 16-bit I/O controller card for the time being. The board's a 486-GVT-2 by the way.

Since one of these cases (the 386-looking one) already came with a socket 3 motherboard (a 486A3GX4) which I just pulled out and set aside I decided to try it out and see if maybe the VLB cards would behave in this one, but it quickly turned out into a full-fledged repair. First I noticed that the battery had corroded to the point of damaging the AT power & keyboard connectors:

Instead of just sanding the pins off to remove corrosion I decided to do it the right way and replace them entirely, so I desoldered them all. I'm glad I did because one of the pins had corroded and broken off under the plastic.

Cleaned the area and tinned the corroded traces to protect them:

Replaced the connectors with donors pulled out of a broken socket 7 motherboard - this is why I don't throw them out even if they stop working.

As I was going to fire it up I noticed that the DX2-66 CPU it came with was fitted in an incorrect orientation. Uh-oh, that's usually fatal.
Put the CPU the right way around, applied power and sure enough, no POST codes and the CPU was stone cold. Got my multimeter and found out that the +5V rail wasn't getting to the CPU socket. A good look to the bottom side of the motherboard made it quite clear why:

That trace carries the full CPU core voltage and acted as some sort of fuse. Removed the charred residue and bridged the trace over using some relatively thick piece of wire:

Continuity was restored from the +5V rail to the CPU socket, and the board fired right up! Even the original CPU survived the whole ordeal:

Unfortunately the voltage regulation components are missing from this mobo (damn you cost-cutting measures!) so it's 5V CPUs only, foiling my plans of replacing the DX2-66 by a DX4-100. Maybe I could fit an off the shelf 3.3V linear regulator in there but I don't know how much current would I need for a DX4 chip.

Impressive restoration. I throw stuff out when it breaks down.

133MHz, very impressive! I tend to strip the not working parts with a soldering iron and now I know of two more things worth keepig 😀

Definitely nice job with the restoration! I noticed you have one of those diagnostic boards, did that assist with finding some of the issues you experienced?

I benchmarked my Asus v9950 FX 5900 Ultra for my little GFX for Win9X benchmarking project.

Unlike the FX 5600 Ultra the 5900 Ultra worked flawlessly with the Soyo board and the 45.23 driver.
Well with one exception, Unreal Gold would not run at 1280*768, the screen turns all yellow. 1280*720 worked fine.
It dosnt matter for the benchmarking project as the different field of view messes with the scores at 1280*768/720 for the faster CPU limited cards anyhow.

Been trying to fix the floppy drive on my MT-100 (Mitsumi 2.8" QuickDisk). The drive belt had turned into black goo, and after taking it apart completely and cleaning it all up, I replaced it with a rubber band to try it out. The band actually holds on to the pulleys very well, but still it didn't work.
Of course, while taking it apart I didn't care to note how all the mechanical parts were aligned. Turns out these drives are extremely sensitive to misalignment.
Using an oscilloscope I think I've set the spindle hub orientation correctly now, but the spindle speed is not very constant and I think that's the problem. It looks and sounds constant enough, but the waveform on the scope moves around a bit. Filling the gearbox up with silicone oil makes it turn faster (and super silent!), but still not as constant as I think it should be.
The rubber band would be first suspect of course, but on a close inspection it looks like the spindle pulley is not perfectly centered. And I don't see any way to change that! Maybe it has to be orientated to the other gears in some specific way or something. I have no idea.

I've been preparing a few systems to get video capture of MechWarrior 3.

Pentium II @350 machine is a bit slow with just the Matrox Mystique 220. The PCX 2 doesn't help at all (not surprising). Switching over to the Diamond Monster 3D II improves performance a ton, and the game runs at an acceptable framerate (low 20s perhaps) even at max settings.

Now that the parts for a 98SE machine are all here, I can see how much better an Athlon 900 performs. My money is on: way better. 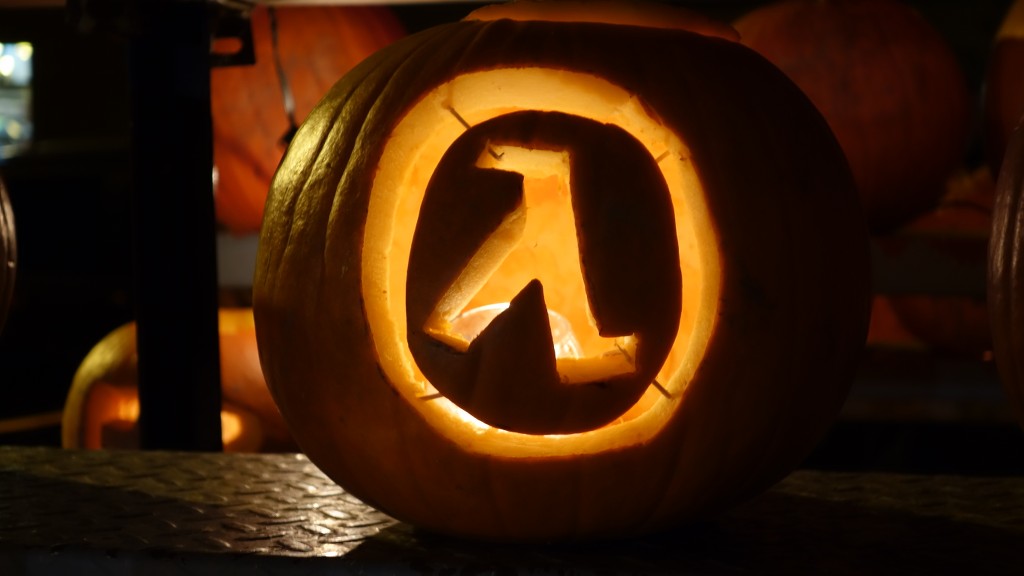 MY GOD!
I was a BMS scientist!
Coincidence? I THINK NOT

My Zenith Z386/20 LIVES! I've tried for half a year to get this machine to boot! Now, get those errors sorted 😀

Good to see I'm not the only one building/testing stuff all over the floor! 🤣