Found it while i was cleaning my old room. Another strange device made in France. 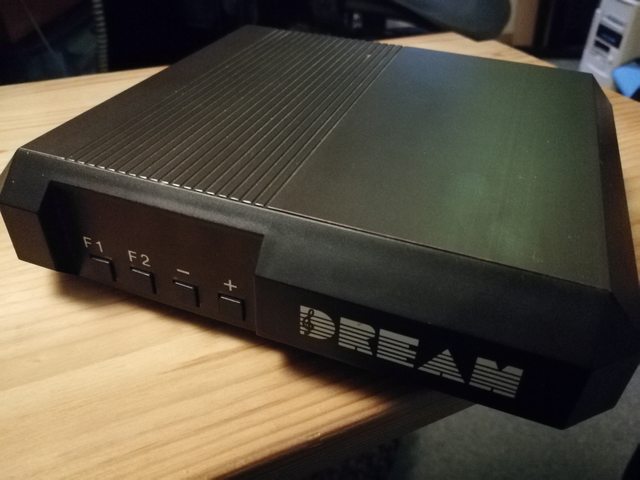 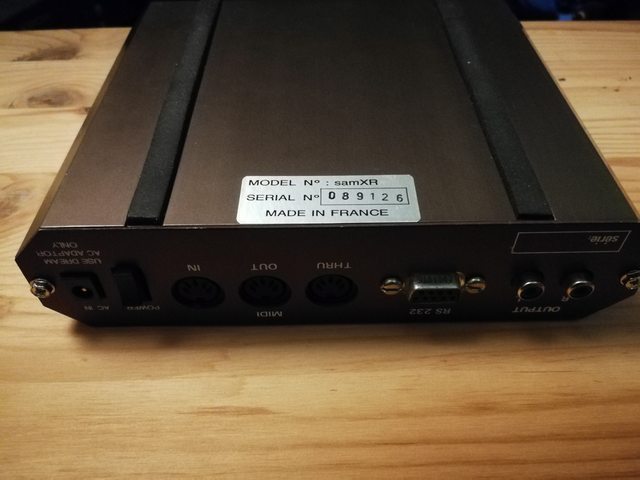 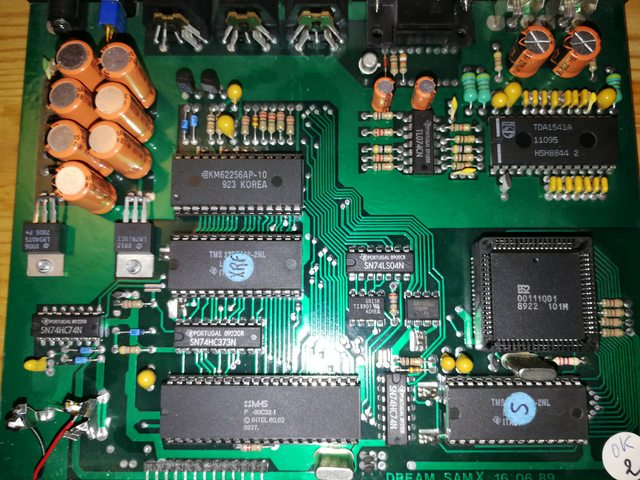 I've never seen or heard of one of these before so I did some research about it (seems the majority of sites with information about it are in French, so I had to use Google's crude translator then reconstruct the information into English as close as possible). It is an external synthesis expansion module and was released in September 1989 with a then price of around 2000 French Francs.

To amend further to what the OP already posted, the Dream Sam XR provides 4 operators FM and 28 PCM samples for drums (16 bit / 44 kHz) has 3 percussion sets along with 96 Patches (sounds), 32 Multipatch (including 4 presets), 28 user patches, 16 channel polyphonic with 3 mono modes and 8 multi-timbral sounds.

There is a possibility that it was pretty much obsolete within under 6 months of release due to how fast synthesis sound was evolving in that era.

All the world will be your enemy, Prince with a Thousand Enemies, and when they catch you, they will kill you... but first they must catch you. 😁

Dream is well known for building wave-synthesizer chips and similar stuff, and that is a MIDI module, not a soundcard. I don't see how this is "strange". Well, apart from the fact that it predates General MIDI.