I oddly like that. The un-integrated internals of a phone are more tangible than other examples in this thread, which remain magical black boxes in spite of the chips being visible. I look at that and think, if I had those components I could build my own phone.

Or maybe I'm just imagining Melissa Joan Hart picking that up on Nickelodeon in 1993.

Ooohh, Clarissa explains it all! I had completely forgotten. 🤣

My father had this exact same model of phone in his workshop for many years. It eventually stopped working.

Back in the 90s, I had a Tozai clock radio that was transparent (but unfortunately not colored). It worked well, but I eventually replaced it because I needed a clock radio that would allow me to run the radio and have the alarm buzzer enabled at the same time (most cheap alarm clocks back then didn't allow this since the radio volume knob was also the buzzer switch).

As for specifically colored translucent items, to the best of my recollection I have ever only owned two. One is a USB adapter that allows me to plug a PS1 or PS2 controller into my computer (still have it in storage), and the other was a USB flash drive (lost it somewhere).

EDIT: I almost forgot the innumerable floppy disks I've had over the past two decades that were translucent colors. I still got tons of those in storage.

Well, since consoles are fair game (hehe), here's the translucent pride and joy of my console collection:

Got Sega love, too. Really, I'm just a sucker for controller variations, and the Dreamcast even had matching VMUs!

Even Sony got in on the fun... a little bit:

But I confess, the dual OG console thing is more about head-to-head Wipeout XL. 🤣 And this is neck-in-neck with the SNES as my all-time favorite console. <3

That phone and the alarm clock are really pretty! I've always loved colourful think that you can look into. ^^
It's simply fascinating seeing how something works, what kind of circuit works inside etc.

Haha, thanks. 😉 Reminds me of the Fischertechnik stuff from the 1980s.
Back then, that look was meant for educational purposes.

A translucent a500 case would fit nicely to am Amiga version of the same interface (if exists). 😀

Bringing this back around to PC-adjacent territory, what better example of clear acrylic than the G4 Cube?

floppies in it. You know partition magic, CDUs MS Dos 7.1 distro, MaxBlast, EZDrive, Compaq bios set up disks etc. It is pre translucent fad and is yellow so I can't lose it 😀

Haha, nice. I have the same thing, but for CDs. It's "just" clear though so I didn't post it.

@SirNickity: I love the Green/Halo Xboxes so much. All mine are standard black (I have three now?! Why do I have three?) but I'm sure one will pop up locally soon... I kind of regret flogging my G4 cube too (although it was replaced by a nice little white Mac Mini, like yours.) I never had the monitor or speakers though. That's a really tidy looking setup & the sub looks like it's made for it too.

Oh yeah, my USB to IDE adapter is also translucent blue. So is my Teac USB floppy drive (which recently died, but I bought a NOS one of the same model).

Fun fact, all of these devices came from the same store (except the Grape iMac).

Fortunately I somehow avoided this era and I doubt I have a single item styled like this - maybe just some Verbatim cd-rw boxes, but that's about it...

We should find a way to combine all of these attributes into one really awesome design.

I LOVE the G4 Cube. I wish more computers were like this.

Another damn item I use every day. Blue translcent $2 shop torch.

Well, since consoles are fair game (hehe), here's the translucent pride and joy of my console collection:

We should find a way to combine all of these attributes into one really awesome design.

Some people are just, just, how shall I put it , soooo beige Alll those '80s 8-bit systems were so colorful in their blacks, silvers etc. You would've thought it was a modern thing going by some here.

I still have these somewhere in storage:
iMac G4 with Harmon Kardon speakers 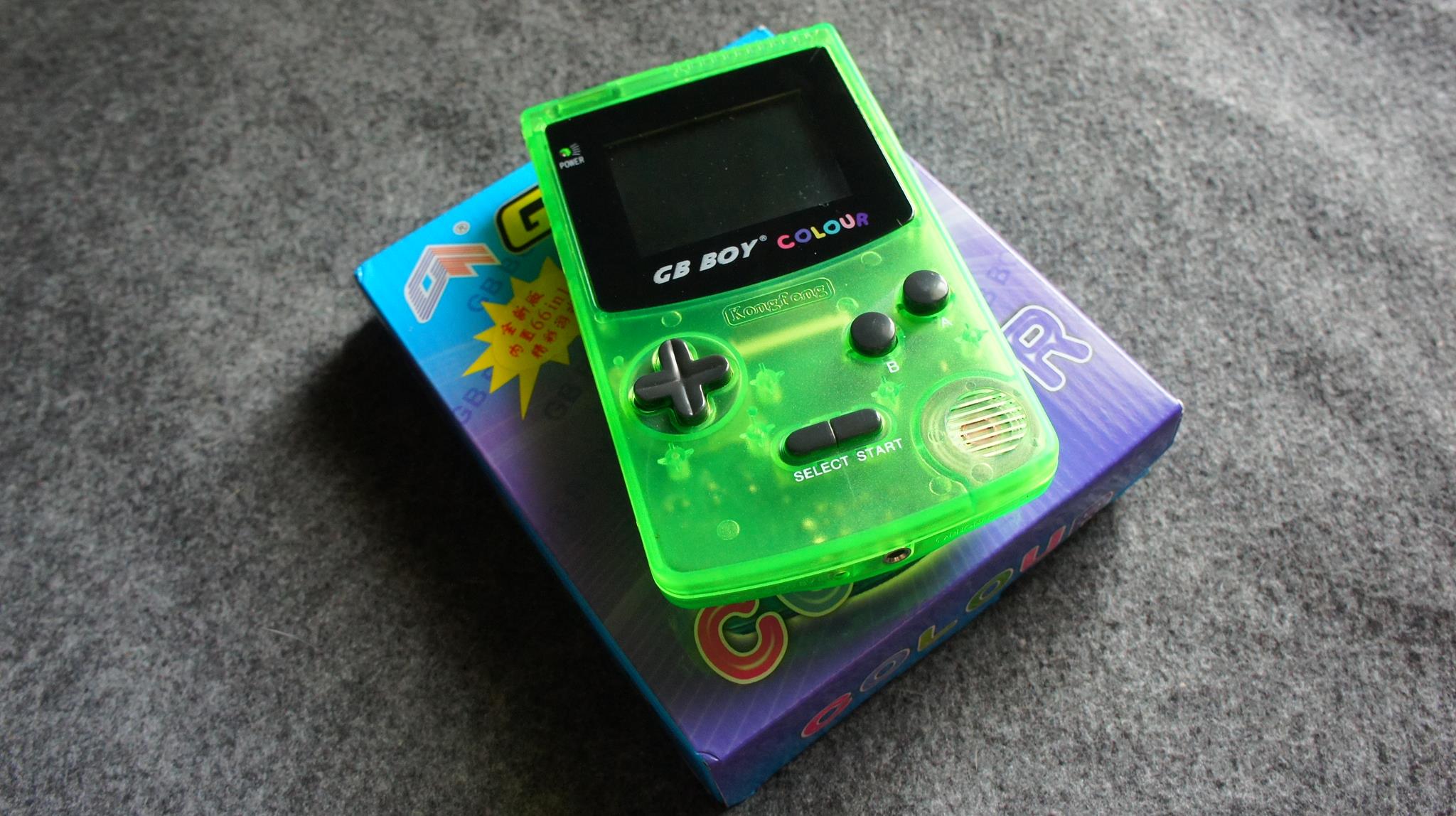 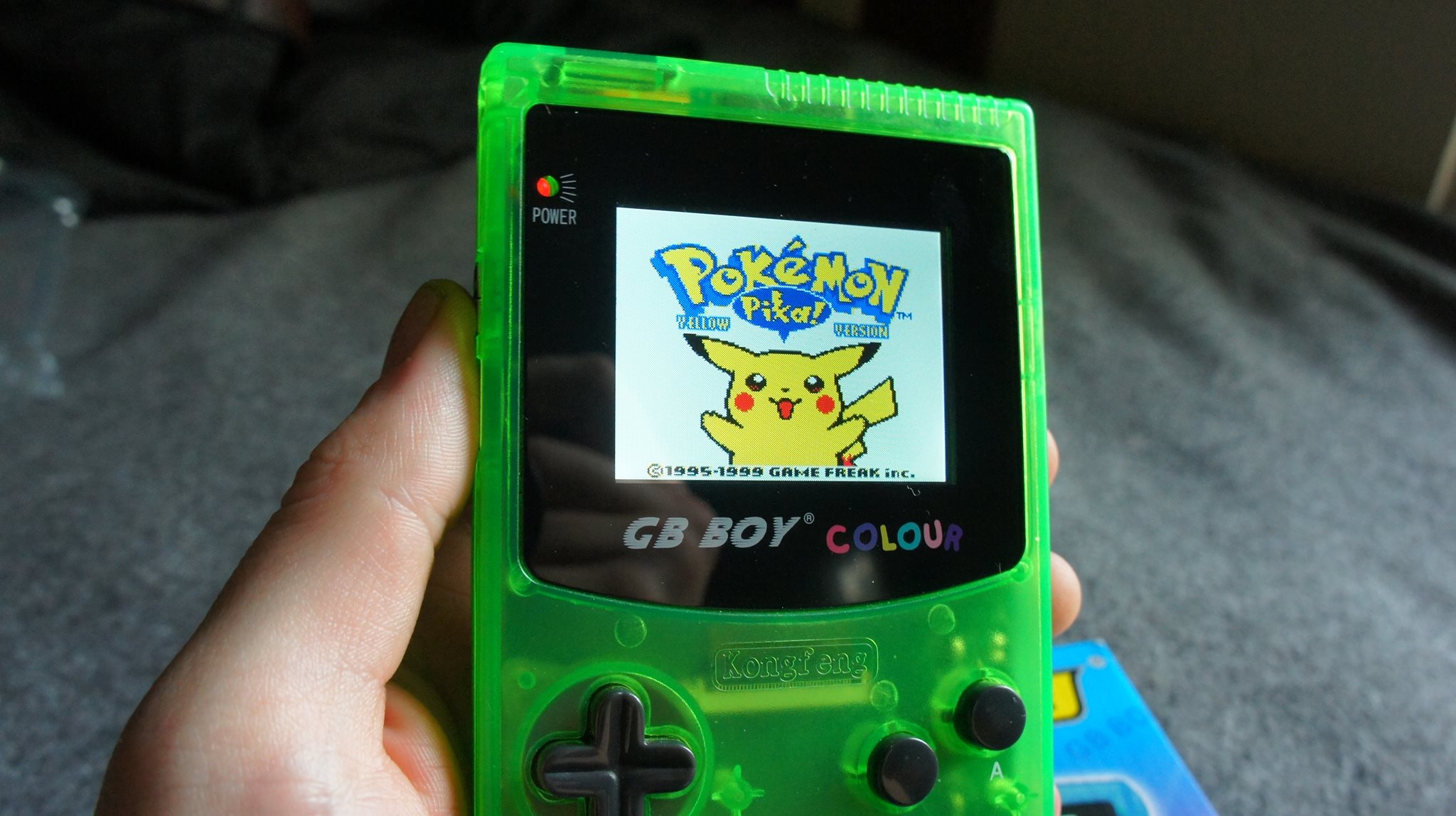