The other day I bought a nice vintage educational box in an online auction, fortunately I paid little money. When I started to read the first floppy with my reader it told me that the disk wasn't readable ... Ouch! ... I had checked the floppies surface before and it was immaculate. I took out the disc and I was horrified to discover a "ring" where the magnetic surface seems to be abraded and flaked. The more you read it, the more it wears out ... and the damaged ring gets bigger ... in some places it has even become transparent. I gave up, fearing the drive would break. Unreadable floppy disks are part of the risk but I never encountered something like this! 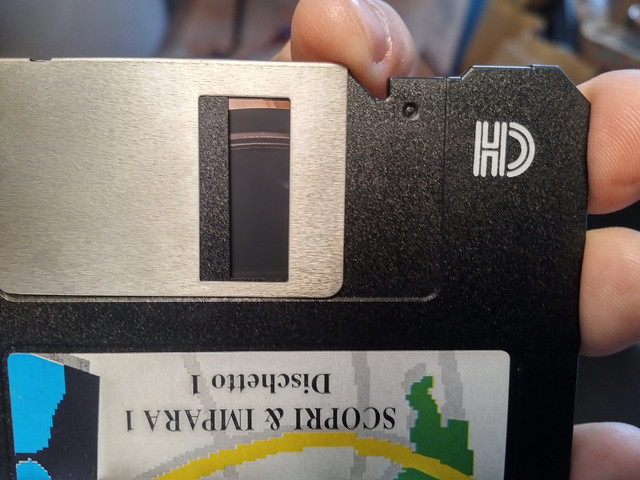 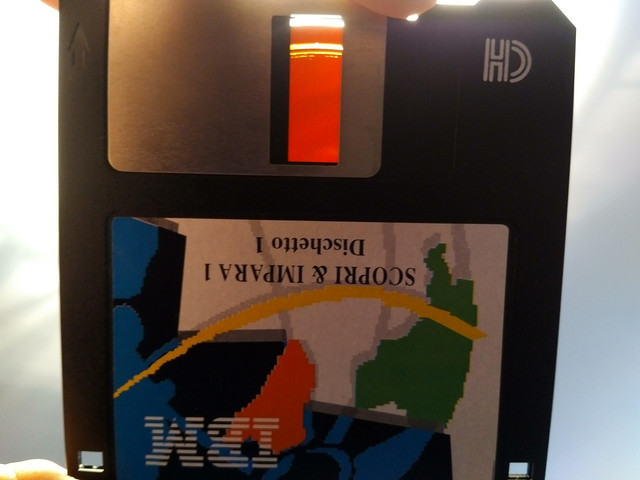 You have no idea about how much I was angry, I do not know much about floppy drive hardware but in my opinion this disk has dirtied and (maybe) ruined the drive head(s) because all the test disks I inserted after left a very slight mark or ring halo at the same track/position where the bastard has "corroded". Other than coming up with the "disk not formatted" dreaded error every time I put something in the floppy drive.

I thought I unvoluntarily destroyed a floppy drive! Fortunately, after a few attempts and compressed air shots into the drive it now seems to be working again. And it now doesn't leave any sign on floppies surface.

Too bad we will never be able to save this rare italian localization of IBM educational software. 😢 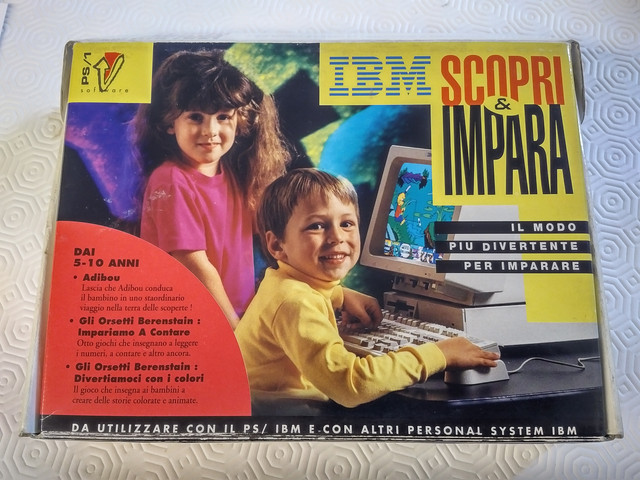 Yikes! Looks like the oxide came right off the media. Complete binder failure?

This makes me think of old 1970s and 1980s open reel tape media and how the binders often break down gummy after a surprisingly short period of time.

Cobalt (?) disk coating disgregated when I began to read the disk. Incredible. I accurately checked the two disks whole surface for dirt and dust before using them. The destroyed disk is a 1.44hd one, the second one is a 720k one and still working.

I had a box of 100 unusable floppies which caused that problem. They smelled bad and it looked like there was mould on them. To fix dirty floppy drive I used two brand new floppy disks, I sprayed isopropyl alcohol into first floppy disk surface and gave it a spin for a while in floppy drive. Then I wiped remaining alcohol with the second, "dry" disk.

This happens to me all the time !
I don't know what's up with the disks that do this, but there's nothing you can do about them unfortunately ...

And yes they do ruin perfectly working floppy disk drives. You have to clean the drive's heads after reading one of these disks or else, as you experienced, it'll damage good disks.

This is why we have to backup floppy disks asap, before they all start doing this ... 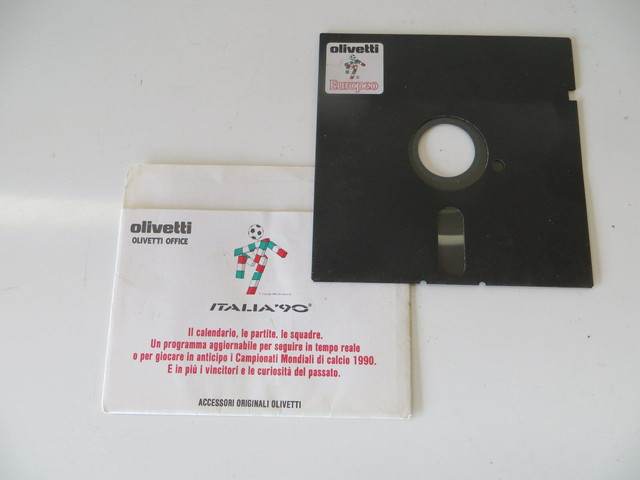 I found a similar case in a random ebay auction. Look at the floppy surface.

3.5" drives are much more difficult to clean than 5.25" ones. I opened one up to clean it and ended up destroying it.

Sometimes it's the drive that starts the process of eroding the disk. I've polished and buffed the heads in one of my drives with automotive wax and retensioned the spring for less head pressure when working with really old disks or rare disks that aren't likely to survive a 2nd read pass.