Hello!
I have recently received a DFI CA64-TC, revision C (based on Via Apollo Pro 133A) motherboard to test.
Award Bios is dated 2002.

I don´t own a 1.4Ghz Tualatin, but I do own a 1.4Ghz "Tualaron" which is recognized by the board without trouble.
Also, 2 x256MB Infineon PC133 CL2 Ram modules are installed.
HDD is a 80GB S-ATA , connected to the board thanks to a S-ATA to IDE adapter.

When everything was finally setup I started trying some games: Quake III, Max Payne, Serious Sam and Return to Castle Wolfenstein, all of them work fine with both video cards and all sound devices (1024x768, medium and high presets).
The problem comes when I try Alien Vs Predator 2. Unless one disables sound and music at the welcome screen options, the framerate drops to around 14FPS. This happens no matter which resolution or quality preset!!! ...no matter which of the 3 tested sound devices...
Not that when you disable sound the performance turns terrific either, it just goes up to 30, 40 fps levels.

If one doesn´t disable sound and music, the framerate reported by Fraps at the menu screens, is around 70s. Nevertheless, while loading the game it drops to 8fps and when at actual game, it goes to 14fps most of the time, some moments of 20fps. 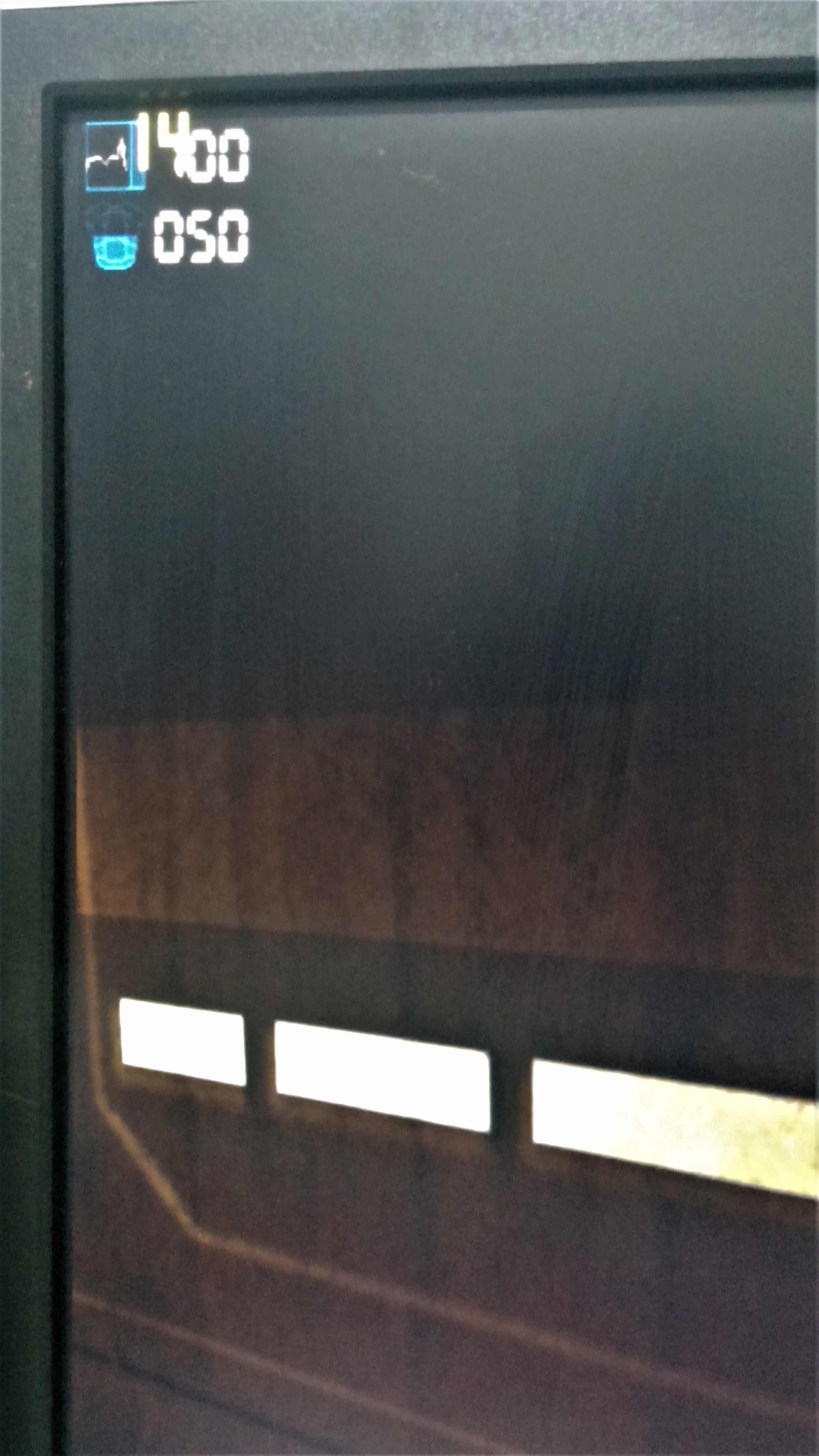 This system should do much better, we could all agree, couldn´t we?.
I went and tried Alien vs Predator 2 on my 440BX+PIII750+GF2 GTS system and framerate is most of the time above 30, with peaks of 44 (only droping to 20 in a few certain situations). A Thunderbird 1000mhz + nforce does even much better.No sound disabling needed with neither of these systems.

Any ideas on what is going on here?
Only similar case I could find on Internet forums (https://www.avpgalaxy.net/forum/index.php?topic=28200.0) was unresolved, user was experiencing the same issue with a much more capable system than this one I´m testing.
Could this S-ATA to IDE adapter be the cause to this weird issue? If so, it is quite selective, since 4 out 5 games work just fine.
I hear Hyperion 4in1 4.43 is the most suitable, the best, for this chipset. That´s why I didn´t bother trying other versions, should I?

Than you very much in advance!

I have fond memories of playing AVP2 online <3

I don't know of your issue though. Only thing I could come up witht hus far is to make sure your version of the game has the latest patch as this might have been an issue with your base game.

I don't know other details though, like if you're using a boxed/retail copy or some downloaded version (latter will often be patched already).

I have fond memories of playing AVP2 online <3

I don't know of your issue though. Only thing I could come up witht hus far is to make sure your version of the game has the latest patch as this might have been an issue with your base game.

I don't know other details though, like if you're using a boxed/retail copy or some downloaded version (latter will often be patched already).

Hi. Thank you very much for replying!
It occured to me that the version of the game could be the reason (it is a downloaded one). A patch (which number cannot recall) is applied, yes.
Nevertheless, the tested version of the game is the same throughout all tests. With 2 other different systems, the same game behaves as expected, it is not the case with this third platform (DFI CA64-TC based).

I went clueless.
I am trying to determine if this motherboard is worth keeping or not (if this kind of issues could happen with other titles too, maybe a known issue with this chipset, etc.)

Are youi trying to record at the same time?
Fraps will kill your FPS is recording to the same hard drive that your playing the game on.

If it's this motherboard of yours and displaying only intermittent issues like this one, it may have to do with your board's VIA chipset?
I haven't much personal experience with your particular chipset, but I have understood from around here that it did have its issues at times.
If it's using an unofficial patch (I remember when AVP2 got abandoned and have the actual boxed version), it may have to do with that patch.

If I remember correctly, AVP2 should have a configuration file. I don't remember anything else from that file except that it had the (perhaps hidden?) option to set a key so you could switch from 1st to 3rd person. I had it using my "J" key and this did benefit me back when I played this awesome game online! =D
But this configuration file may be of use for configuring other stuff. But like I said, I haven't used that file in many years now.

EDIT:
Here's some info about this file:
https://kingskins.avpunknown.com/tutorials.html
It doesn't mention anything related to sound though, but this might still exist as I've only looked at this particular website.

It also contains the bit about 3rd person view. I'll copy it to here in case I ever need it for myself 🤣
Original link to content is here above

Regarding your wishes of knowledge on whether or not to keep your current VIA board...you've actually shown us and yourself a very good example of why it is so cool to have a backup system: In case some particular game won't work on one system, you can always use another! =)
This is what I did and if something just wouldn't work on one rig, I'd simply pick up one of my others instead of wasting hours to troubleshoot a perhaps insolvable problem which doesn't exist when using a different rig.

Are youi trying to record at the same time?
Fraps will kill your FPS is recording to the same hard drive that your playing the game on.

Hello and thank you for the idea!
But no, Fraps is just counting the frames, not recording.
It is doing its thing in 3 differents systems, only in one of them the FPS counter drops to 14 in-game like this.

Didn´t know about that peculiar config file you mentioned above. Interesting. I´ll check it, I don´t think it has to do with my issue here though.
Fact is the same version of the game, with same patch, behaves horribly in only one of the 3 systems...A on paper, less capable system (PIII 750) delivers much better performance than this Tualatin capable one...
I´ll try one more thing , that will be the limit of my patience with this DFI CA64-TC.
I´ll install a fresh W98se SP3 on an IDE drive, leaving out the S-ATA to IDE adapter.
Let´s see...