Hi guys. I bought a boutique built beige box from 98 a while ago, and just recently I started playing with it. Stock configuration is: 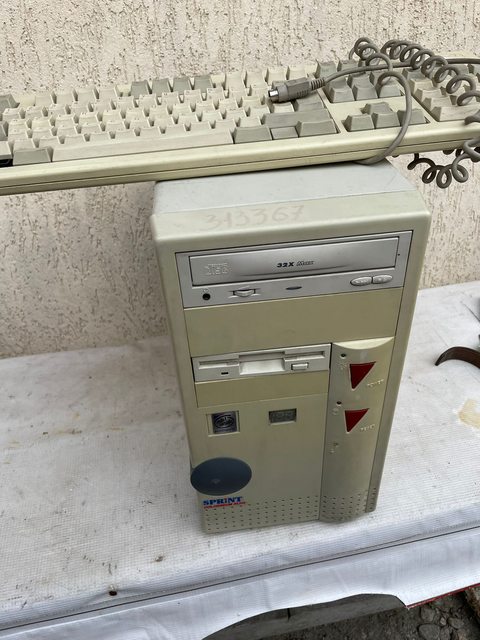 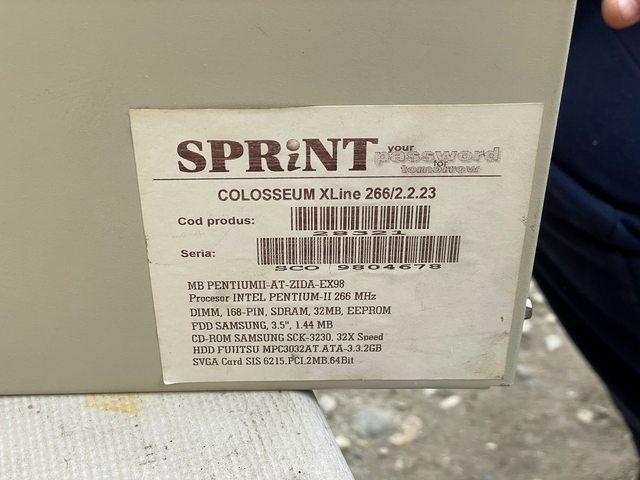 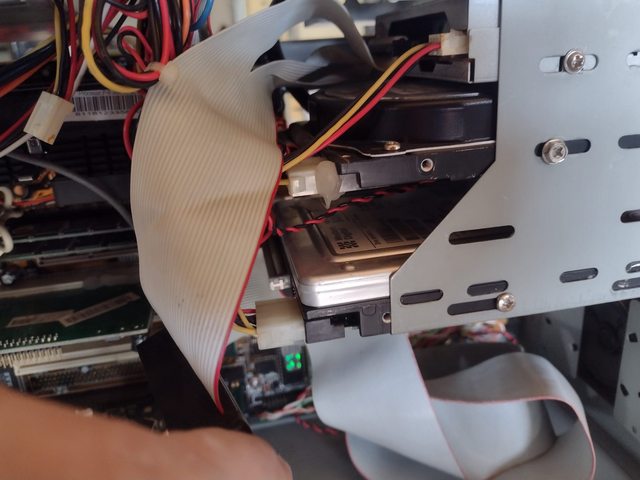 I cleaned it up, tested the PSU voltages and turned it on. A real time capsule that booted right into windows 95 with loads of installed software, including office 97, yahoo messenger, norton utilities and a slew of software I've never seen before - some for accounting, most for electronic circuit design and documentation. 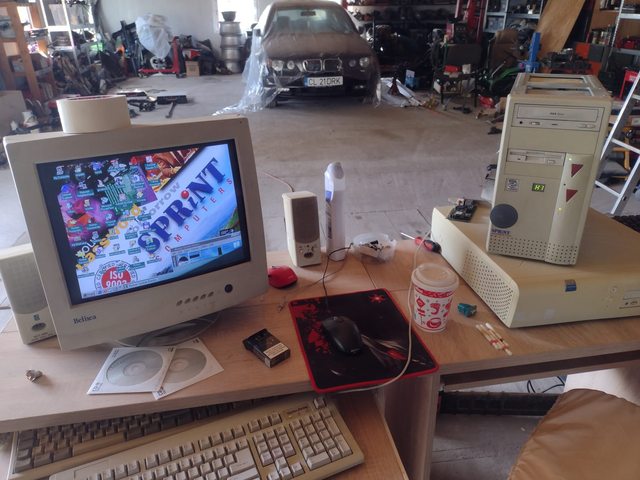 The PC was purchased by the University of Craiova, and was in use up until 2006 - at least that's the date of the last document I found on it - and there were loads of documents - research papers, tests and others. I archived everything and wiped the drives clean to use in other builds - the whole reason I bought the PC is for the AT case with MHz display and the 3.2 GB HDD printed on the configuration label.

What surprised me is that the PC came overclocked to 300MHz. After seing this I rechecked the CPU: 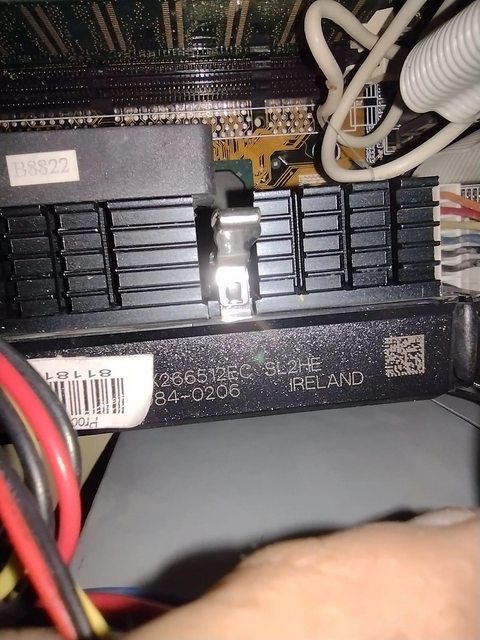 Now here's the interesting bit (well, at least for me): the CPU seems to be unlocked. As another forum member pointed out, the overclock could have been done via FSB, but it's not the case here: 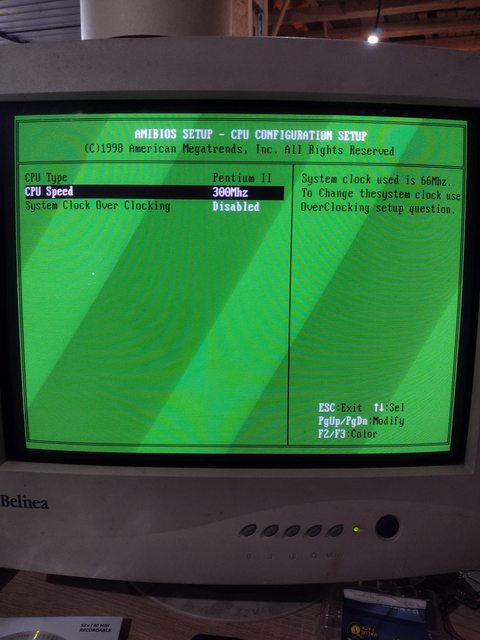 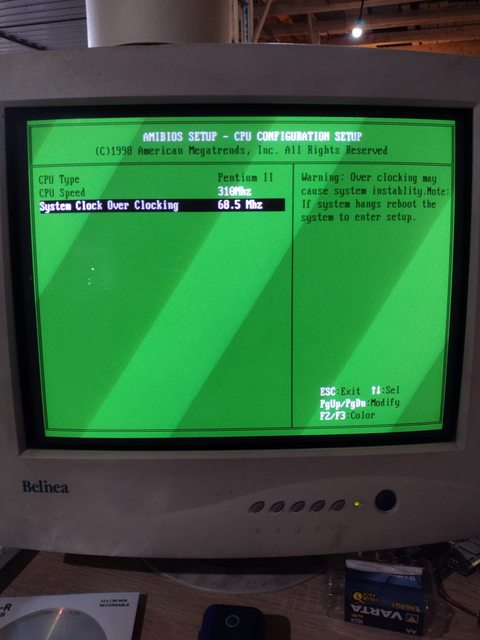 The two CPU options in BIOS (some AMI bios reminiscent of old 386 and early 486 machines) are "CPU Speed" - witch controls the multiplier and "System Clock Overclocking" witch changes the front side bus. 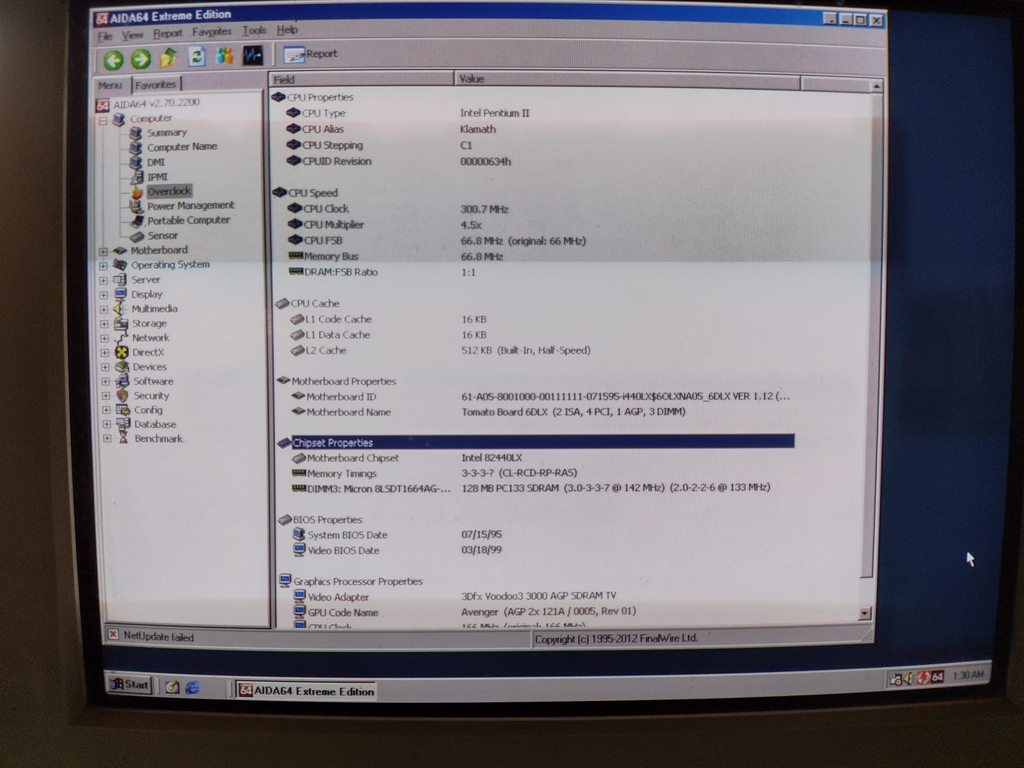 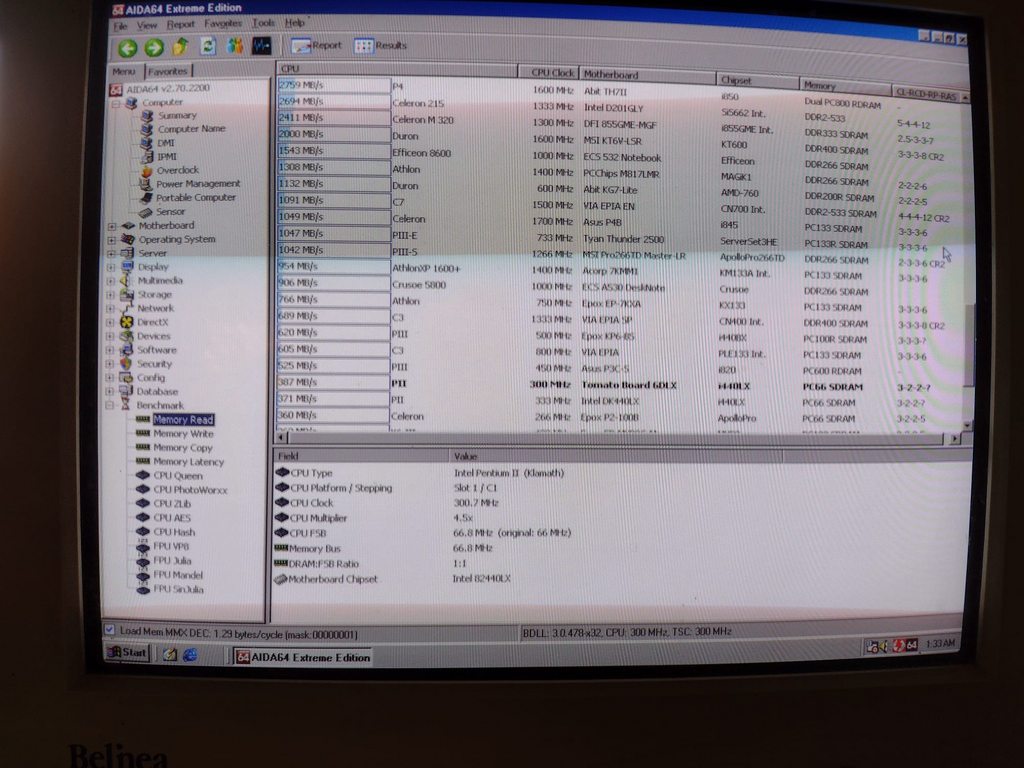 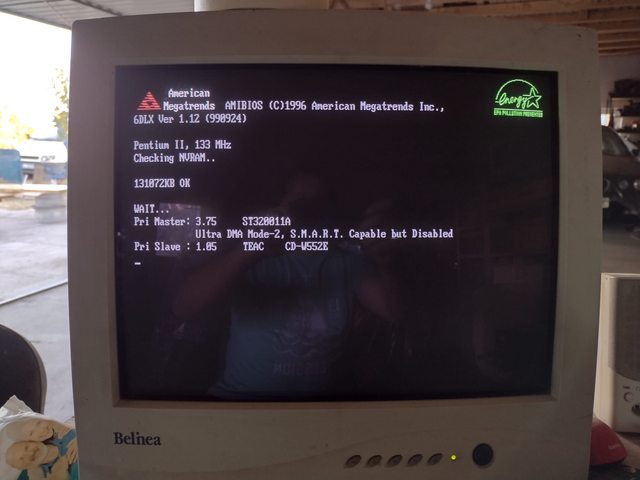 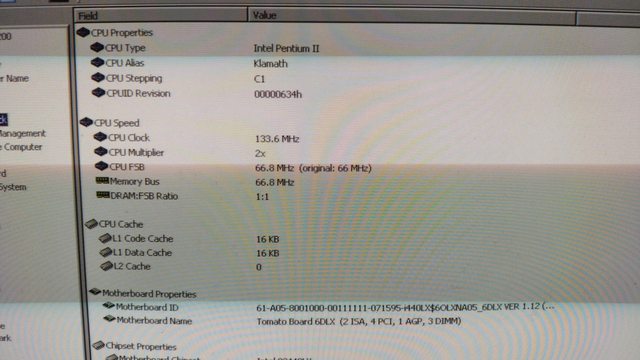 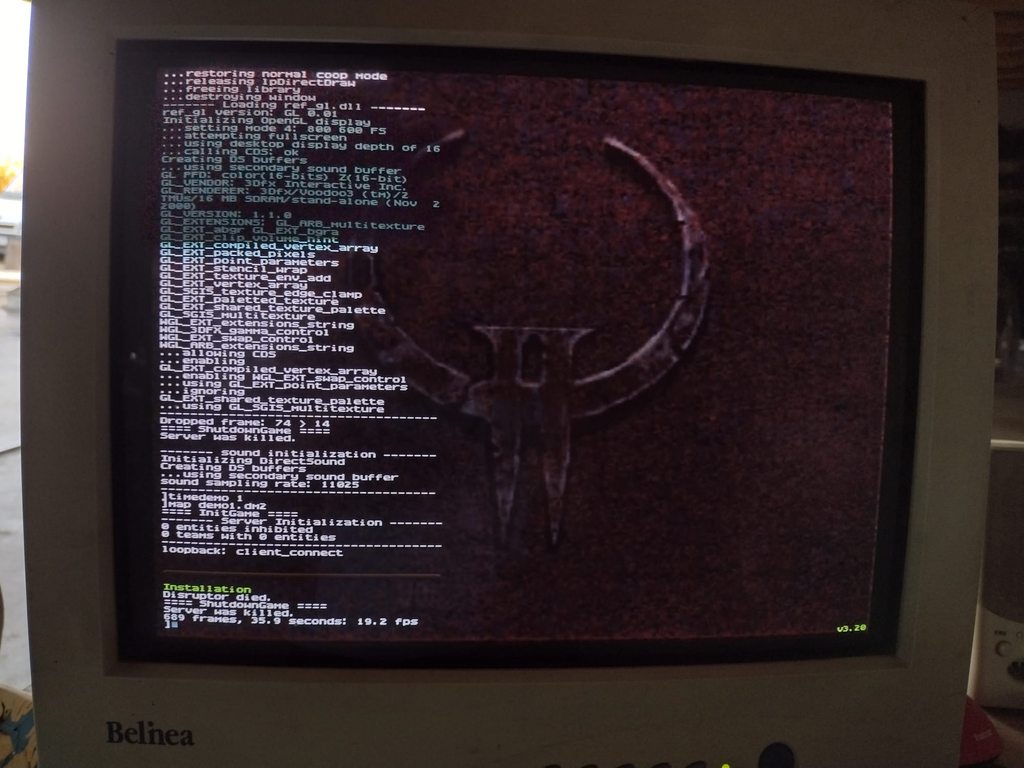 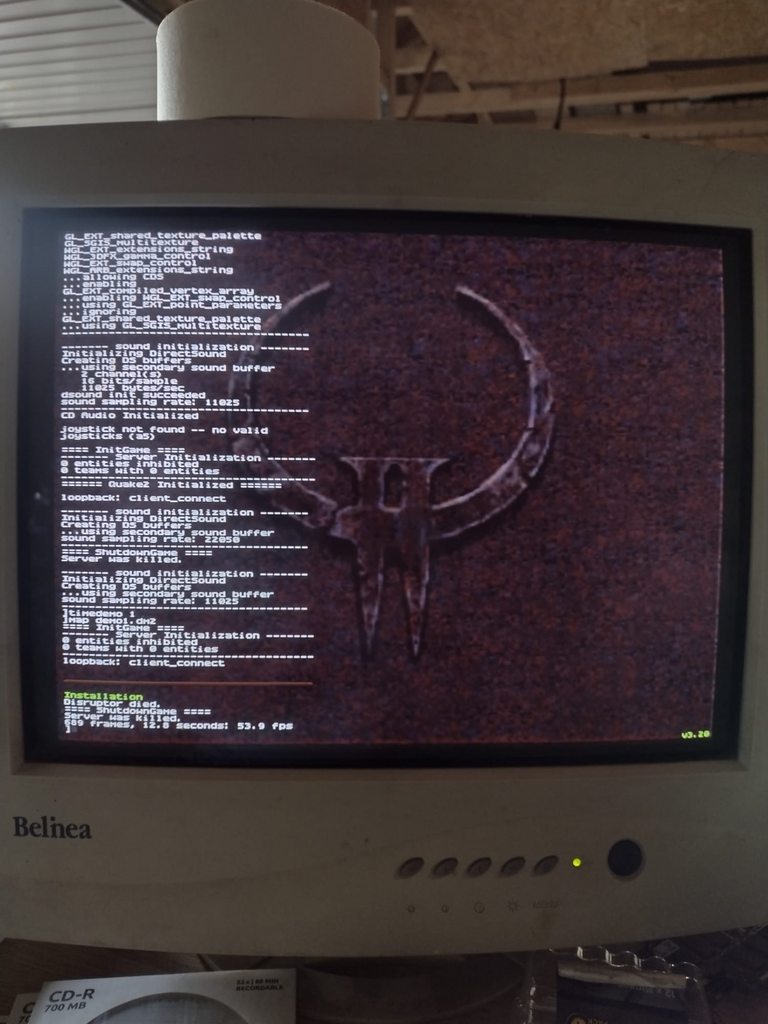 So what do you guys think? Is the CPU fully multiplier unlocked or is the motherboard special? So far I put another slot 1 CPU in it - a 333MHz SL2K6 - and tried running it at 366MHz - and it will not POST. The CPU is out of a Abit BE6-II build where I ran it at 500MHz. In the Abit, when I try any multiplier higher then 5x, it will be ignored and the PC will boot at 333 (or 500) mhz (depending on FSB).

Is it possible this board can somehow bypass multiplier lock, or is the CPU an early unlocked model? I don't have any other pentium II CPU at hand to test - I'll want to try a 450MHz chip, witch I know 100% is multiplier locked, to see if I will post at 5x. On this ZIDA LX board it should boot at 300MHz, and if it can force 5x, then it should work at 333Mhz. It should post as well, since the CPU is rated for 450MHz right?

Reply 1 of 2, by Standard Def Steve

Aren't most Klamath CPUs unlocked? I have an unlocked 233 and 300. The 300 will do 333 (and heat a room). If I remember correctly, Intel started locking all of their CPUs with the Deschutes core.
To answer your question, multiplier control is entirely dependent on the CPU. No motherboard will ever bypass a locked multiplier.

Aren't most Klamath CPUs unlocked? I have an unlocked 233 and 300. The 300 will do 333 (and heat a room). If I remember correctly, Intel started locking all of their CPUs with the Deschutes core.
To answer your question, multiplier control is entirely dependent on the CPU. No motherboard will ever bypass a locked multiplier.

I see thanks for clearing that up