Some before-and-after screenshots would be nice for those of us unaware of how AF positively affects POM effects. 😀

Will do in Crysis with the custom shaders pack!

Just want to chime in here and say that between version 54 and 61 something changed which has fixed Earth and Beyond, it used to crash immediately at the loading screen after character selection.

I actually snooped around looking for a debug version and found this thread, grabbed the latest hoping I could at least get some error logging to share and what do you know its fixed! 😀

d3d8to9 wasn't working out for me when trying to get reshade working, the game wouldn't even launch; but with this everything is working perfectly. 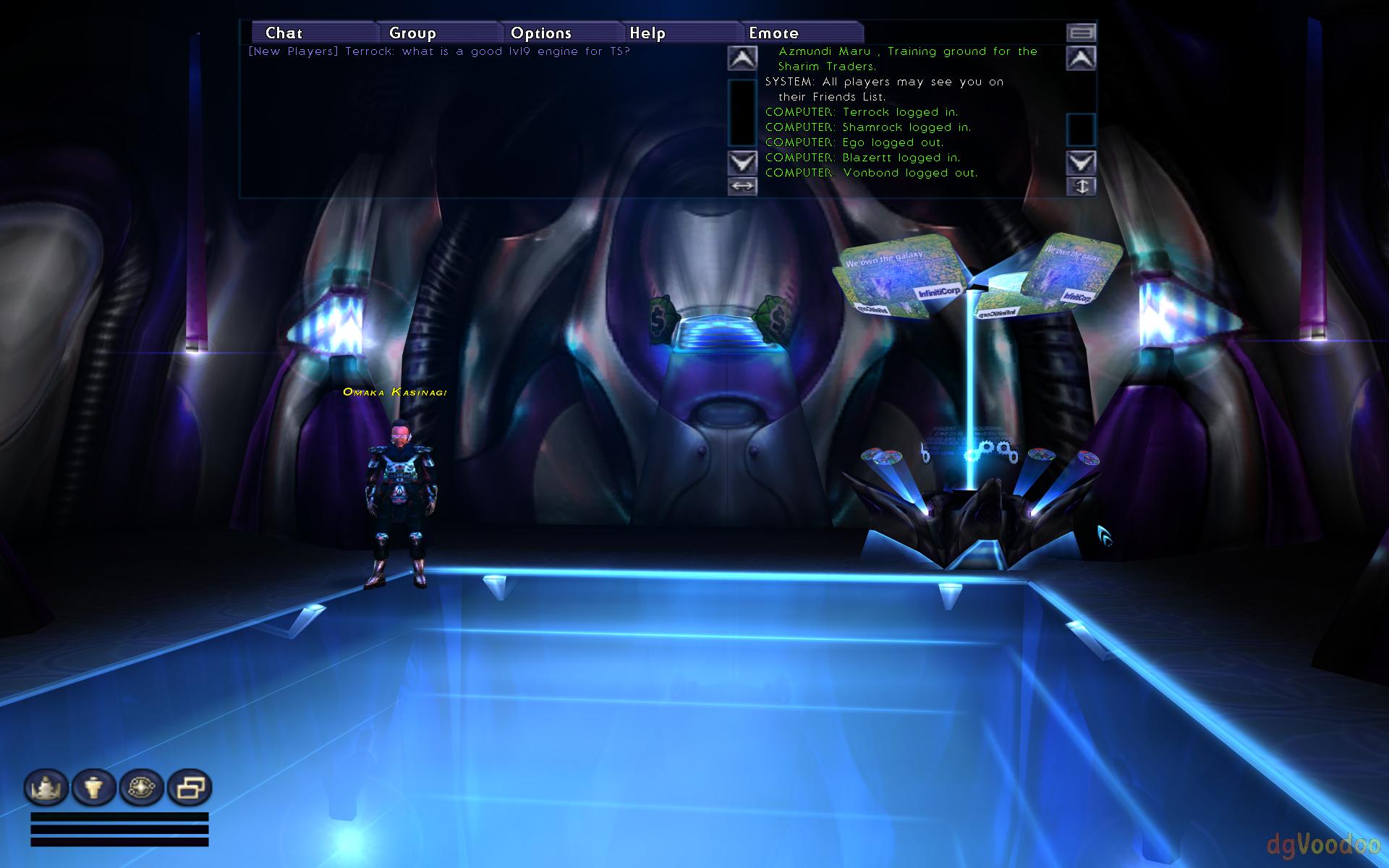 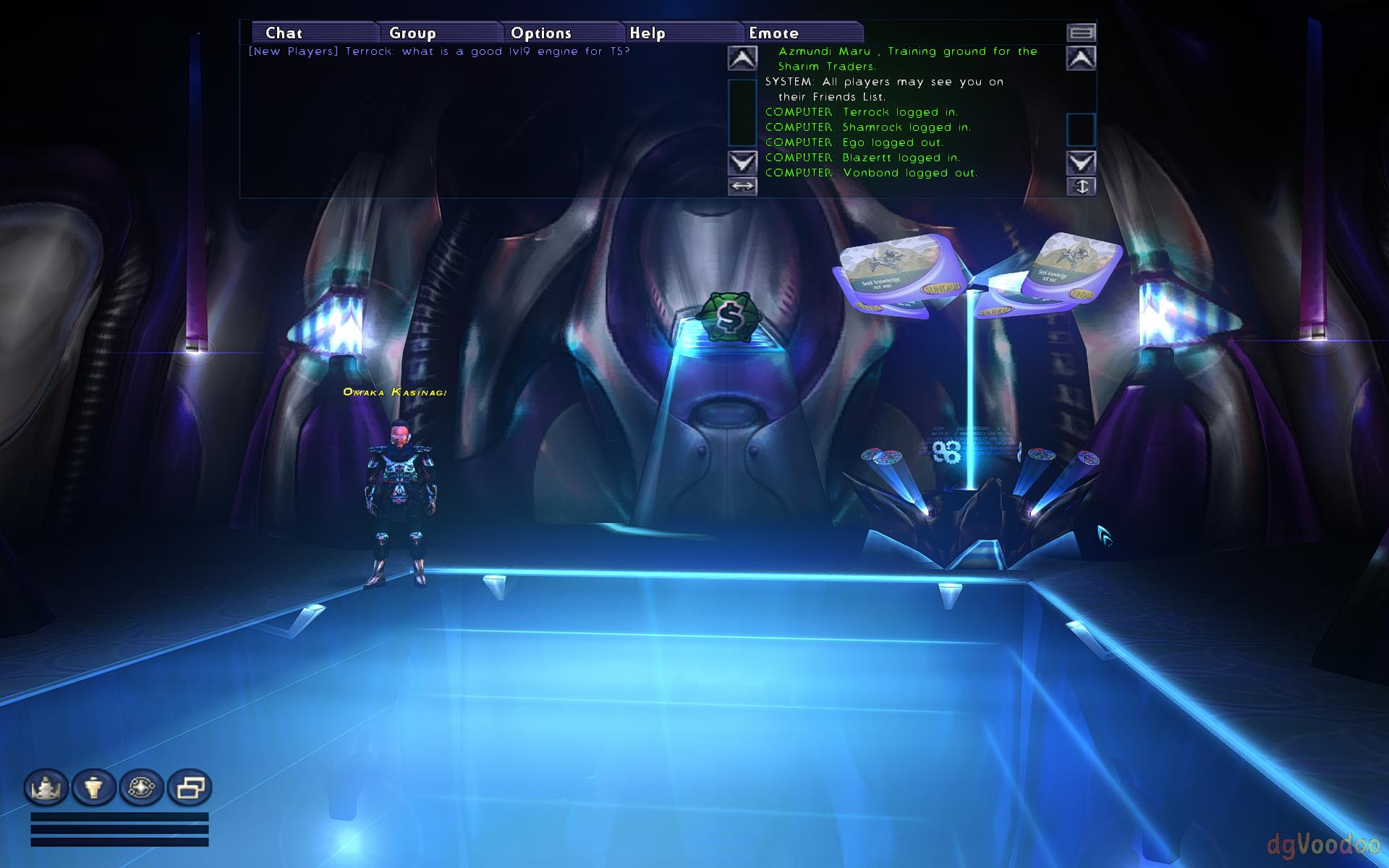 Imgurs compression isn't doing it any favors but I can assure you even without reshade the game looks miles better.

With shader model 2.0 no problem at all!
So the Chaos Theory issue above is only related to Shader Model 3.0 implementation of dgVoodoo2.

Tested both Nikita: Mystery of the Hidden Treasure and Nikita: Speedy Pirates with WIP 60.1 and both blackscreen and refuse to go any further. have tried restricting the enumerated resolutions to see if that will work but no luck. Both are on the Chrome engine according to game files at least.

Indeed. I fixed them. At least Nikita SP, but I think both of them had the same problem.

How did you get Vanquish to work? It wont boot up for me for some reason.

Didn't need any special additional step compared to the usual. Is there any error in the log?

DmC Devil May Cry refuses to boot with an "Out of Video Memory" error message.

This game also works for me (I'm using 1024MB of video memory set in the config). Isn't this is the problem for you with both games?

Crazy Taxi is no longer missing geometry but suffers with distant LODs becoming completely invisible, it's mostly distant cars but happens with some buildings too.

This game is the old DX8 one or a newer release? The DX8 one seems to have a framerate capped to 50fps but I saw nothing special aside from that.

Fable Anniversary no longer crashes and goes in game, however it suffers from LODs flickering (being invisible and turning viable again, especially with trees.

Yes, nice catch! I found and fixed the problem which affects other games too.

Darksiders 2 Deathinitive refuses to boot, from the looks of it, it's a D3D9Ex 64 bit game.

I fixed this too. The game is playable but the performance isn't that great (even natively).
I checked it out to see what's going on and found that the renderer engine was locking vertex buffers in a very inefficient way: the gpu must be waited for every lock.
In fact, one flag is missing for the D3D9 locking method, they forgot about it when coded the game. I don't know if there is a patch for this but experimentally changed dgVoodoo to work in the 'expected' way and the game ran much much better. But it's not a viable way, of course. 🙁

On behalf of the Arkham modding community, I thank you. Before v61 we couldn't mod Blackgate.

I checked it out but couldn't reproduce the problem. A specific place/scene is needed in the game, or it's a general problem?
Btw, what gpu do you have?

Okay, this time I tried to run STALKER SoC with dgVoodoo, but it crashes at startup, and in the debug log, I can see:

Stalker is a DllMain game, it won't work with dgVoodoo, at least without patching it.

Cool! Thanks for the report! 😀

Thanks!
And about this?

For now forcing the AF in TimeShift causes a strange moving shadows problem.
Not forcing the AF the game is good but there are some material shaders artifacts: 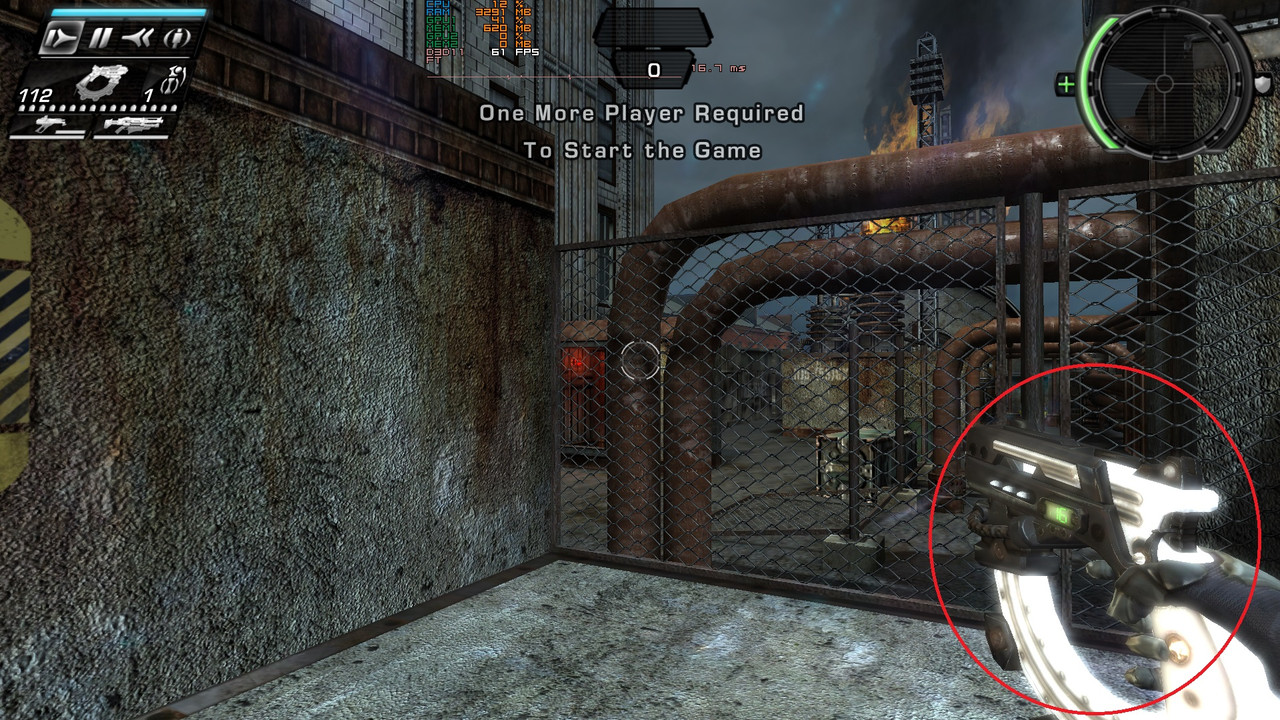 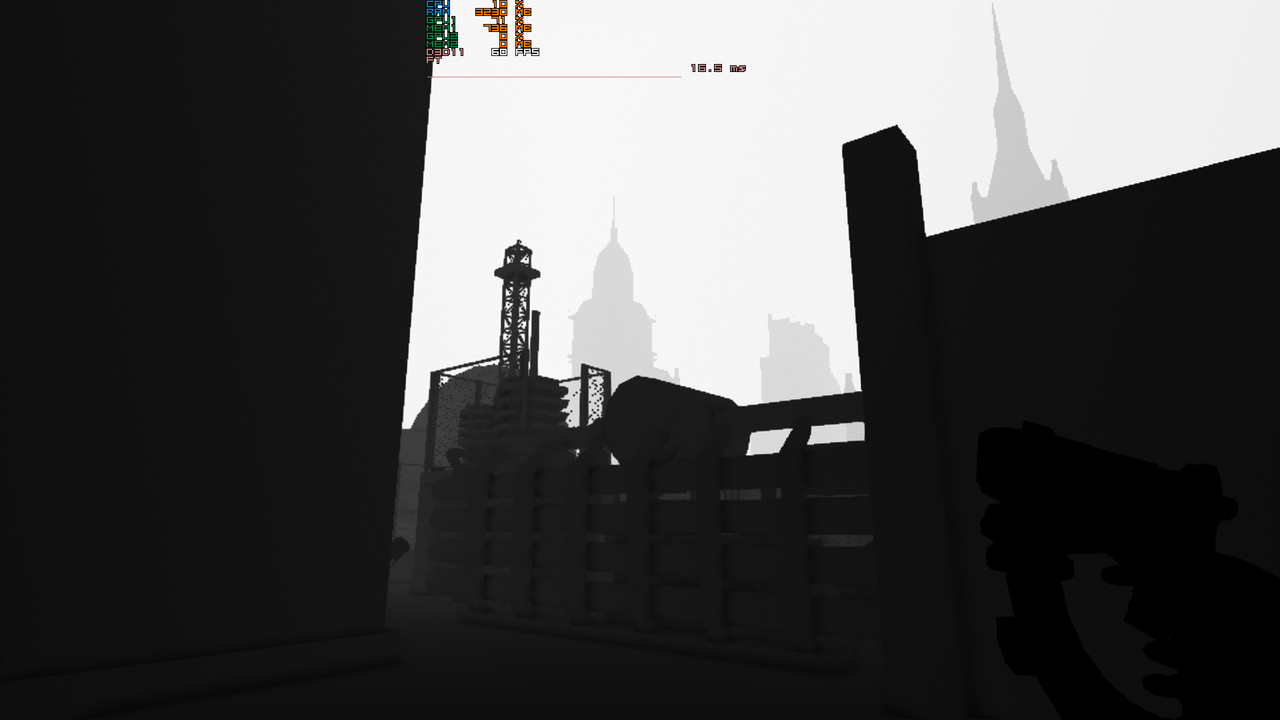 Vanquish and DmC turned out to be a clash with Special K. Vanquish works with some config tweaks to it and can even be modded now but it looks like SK just has issues with UE3 games. I'll turn it off for future dgvoodoo tests. Crazy Taxi is the DX9 re-release on steam https://store.steampowered.com/app/71230/Crazy_Taxi/

Tried King Kong Gamer's Edition that uses DirectX 9 with the latest WIP and it seems to render perfectly, I played through the first 3 levels. The only problem I encountered is framerate drops heavily when starting a big fire.

Fog does not look right in D3D mode? Or is it just me, maybe gamma is too bright (ingame its much brighter than on screenshot, but same in glide mode)

in newer win10, at the moment there is no way to run this game on hardware render ......
It can not do normal rendering(not using dgVoodoo2), and causes intense lag. due to window's DX changes on win10.

Quick question: is this problem is tied to the game scene you attached or should it occur in the game everywhere, generally?
If the latter, could you plz attach a savegame with a user profile?
I'm fiddling with the settings (first level, soft shadows, forced msaa, sm3, etc) but couldn't yet reproduce the phenomenon.

SM3 with NO Soft Shadows! (maxed out the rest) -> silhouetting