I have GOG version of Martian Dreams and Savage Empire. Naturally, those GOG games come with their own DOSBOX. However, GOG DOSBOX seems to be unable to scale up the game to full screen resolution when using OpenGL, as shown below. 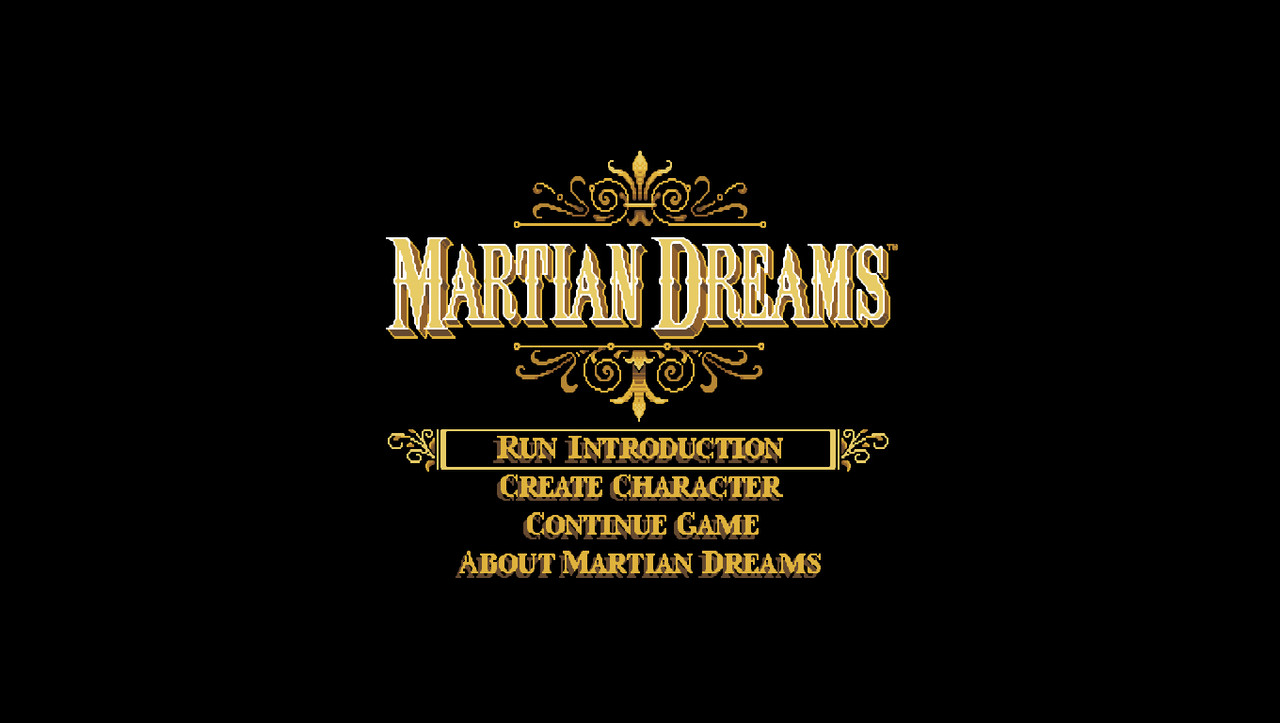 Out of curiosity, I ran the GOG Martian Dreams using official DOSBOX, and it has no problem scaling up the game to full screen using OpenGL. 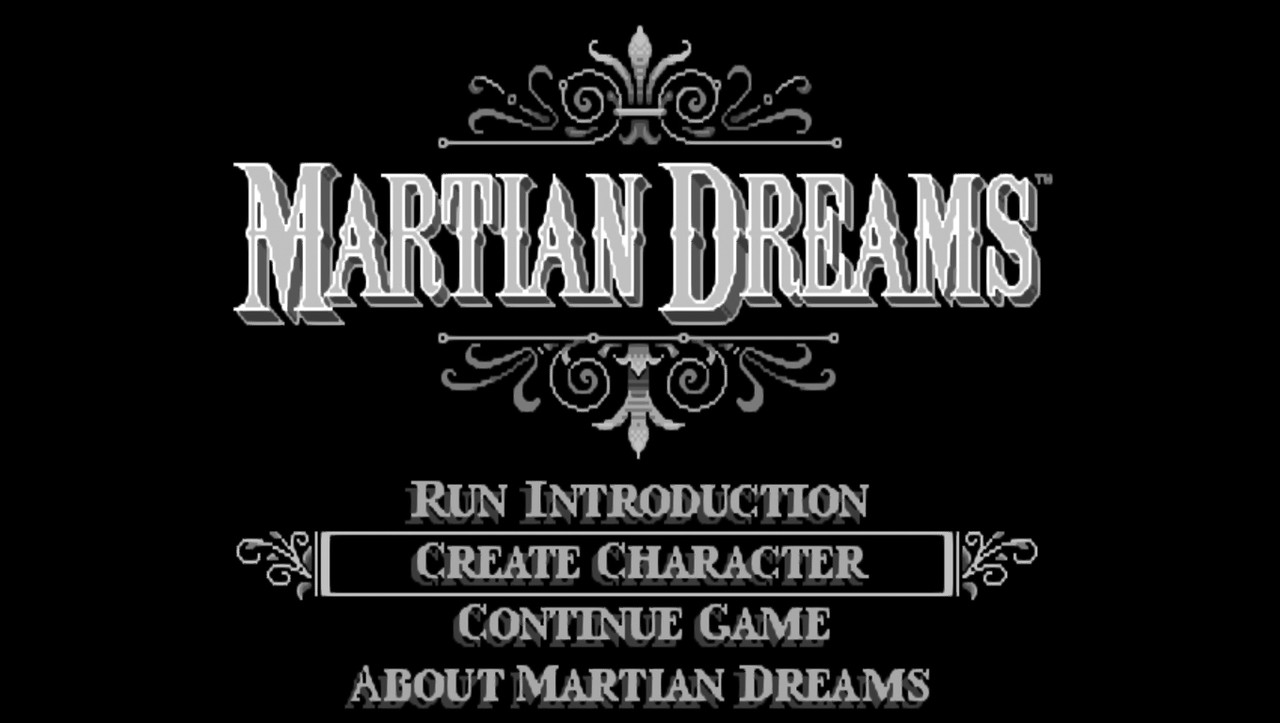 It should be noted that I captured those screens using plain PrintScreen button in Windows 7 64 bit; I didn't use FRAPS or other, more sophisticated screen capture utilities. And while the captured Martian Dreams main menu is grayscale, the game itself runs in proper colors in official DOSBOX.

In any case, I use the same graphics settings for both GOG DOSBOX and official DOSBOX:

I'm not complaining, though. Yes, GOG DOSBOX does not scale up Martian Dreams properly using OpenGL, but I can easily run the GOG Martian Dreams on official DOSBOX. I'm just curious why GOG DOSBOX cannot scale up the game properly, and we might gain new, useful knowledge from discussing this. Both DOSBOXes are version 0.74, by the way.

You can demand the source code from GoG, if you believe they are shipping a custom binary.

Dunno, I tried both games and the fullscreen 1360x768 with your settings seemed fine to me ? ( I replaced the configuration file with the one you attached

Here is a screenshot of it at my place

GOG uses 0.74-2.1 which is 0.74-2 and the first version of overlay drive support. The sourcecode should be present in the archive.

Do you perhaps run on non-standard DPI ? As GOG sets some special register flag to disable to OS-scaling (because of DPI) with that .

I'm going to coin this one : "GOGBox"