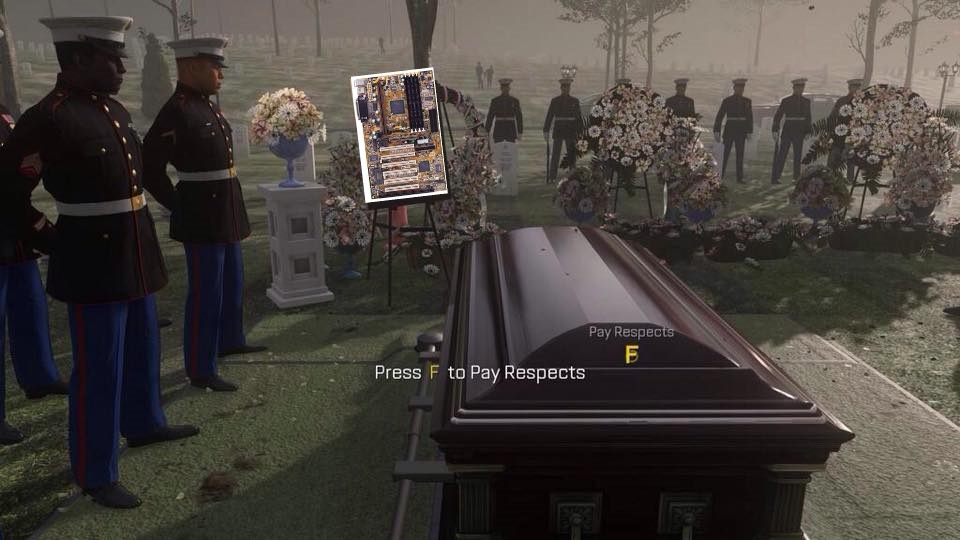 This is relevant to my interests. I'm looking for a schematics of the board. Does anyone have it? Yes I just burned on 12v line and i do want to check if everything else is ok. Board still posts to bios.