I have that as a physical copy for my XBOX 360 for preservation sake as well; that game is both pretty good and getting pretty rare.. 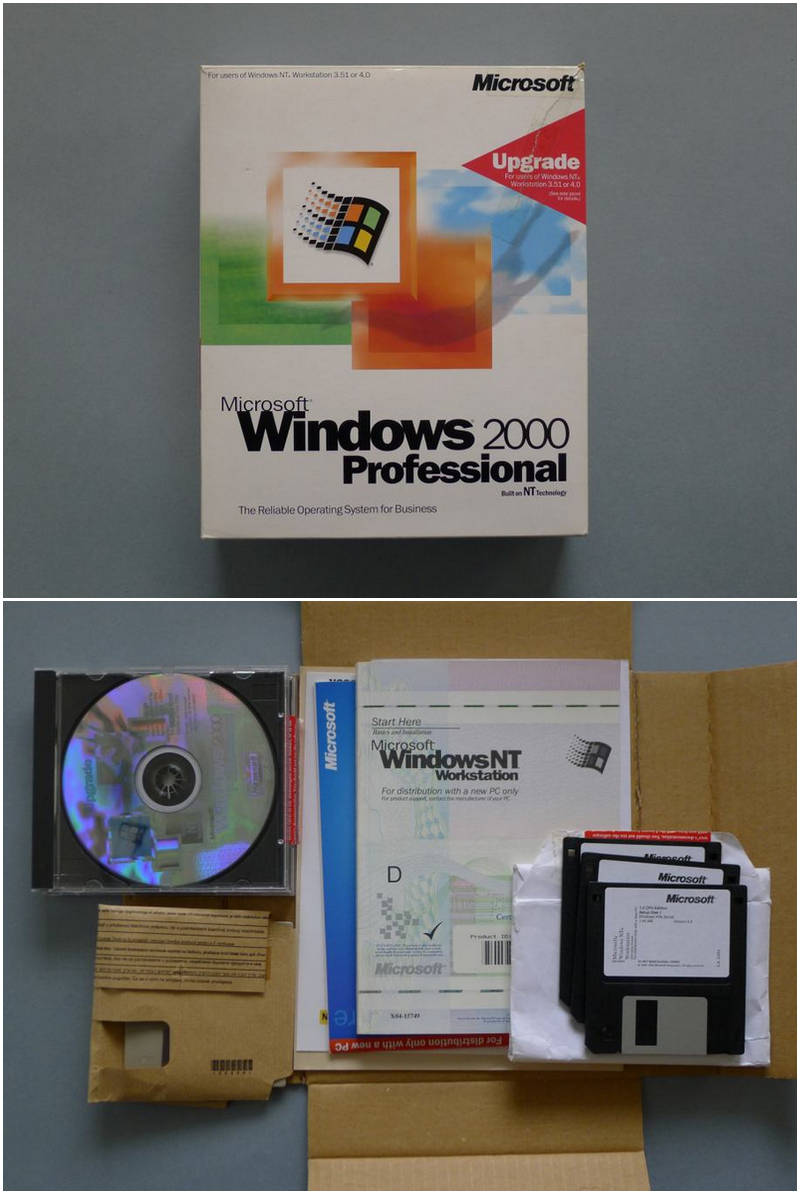 Now I will need to check (if) what else is missing in my Windows big box collection...

When Sony announced they'll kill the PSN store for the PS3 I ordered some games because I was concerned the prices for physical copies will go up.
Today this one arrived: 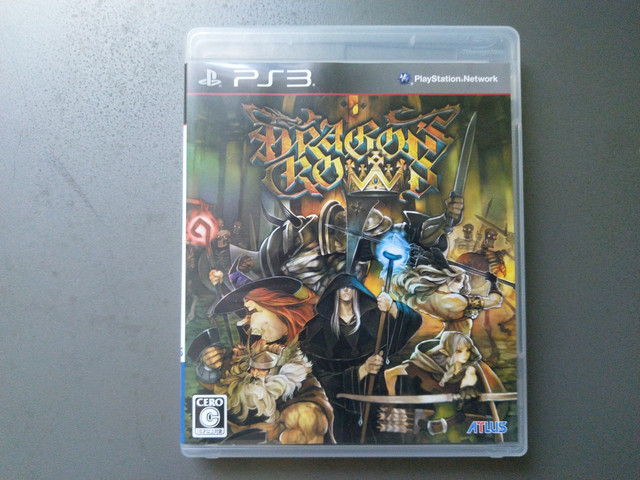 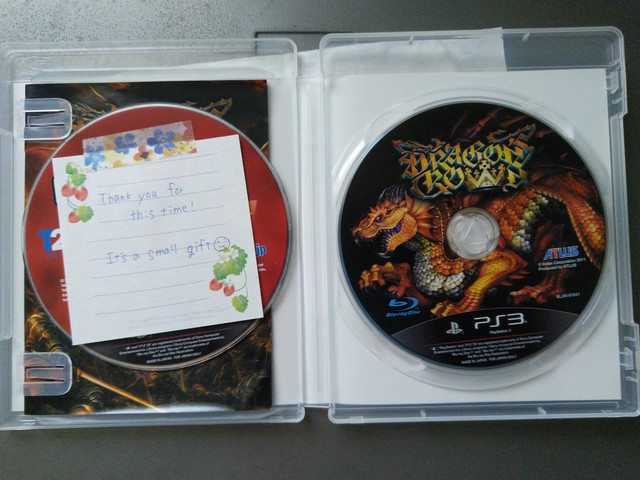 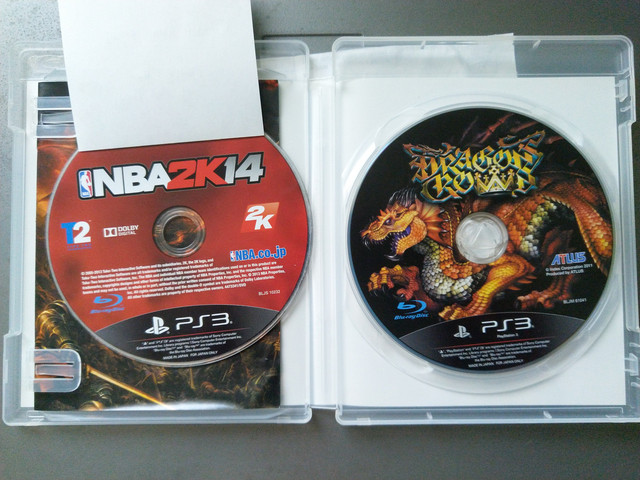 I really like ordering stuff from Japan. They are always respectful, often leave these thank you notes in the package which I always end up keeping.
Now I got an additional free game, probably because of the shipping times are all over the place. The seller did apologized in advance for that.
To be fair, I feel a little guilty as if I was exploiting his goodwill.

As for the game itself, unlike most games I ordered form Japan, this one is entirely in Japanese and don't seem to have language options. I guess I have to make do with this one. I can read a little, but I think I'll put this off for a year or so until I feel like I'm up to the task. And is it just me, or this game is missing from the PSN store?

Some days ago a box full of Amiga games

I found a brand new copy of OEM DOS. It's more of a dumpster find than a purchase. I won't open it, I already have an opened copy, but I'm still curious if the floppies work.
I also found some driver CDs. It never hurts having some around. I'll probably image them some time later. 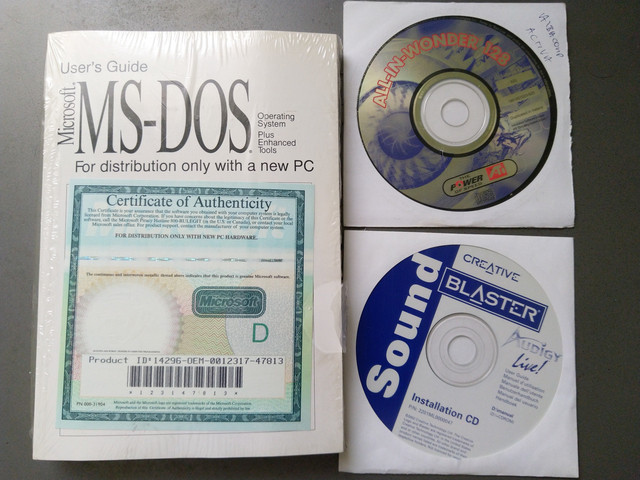 That's a nice find and still in the cube box.

That's a nice find and still in the cube box.

Yeah, diskettes and CDROM version too. With all the books and manuals.

I will have to test it out. There are 24 diskettes.

If they work it's worth imaging then so the data can't be lost.

Gott an old shop display copy of GST Timeworks Publisher published in 1992 with the 5.25" installation disks still sealed in theeir envelopes. Everything is in pristine condition.

Just stumbled across a lot of 6 Microsoft products for 30 bucks + shipping. Both Visio and Project still sealed and in immaculate condition. Scoooore.... 😀
The manual of Microsoft Systems Management Server has 1035 pages by the way...

I also found the following 3 for a very good price. Score number two.... 😀

And last but not least I added a copy of Data Analyzer 2002 to my Office XP collection, which I thought was complete before but turns out, I am still missing Mappoint...

That SQL Server box with the bright red ... wtf Microsoft 🤣

Just stumbled across a lot of 6 Microsoft products for 30 bucks + shipping. Both Visio and Project still sealed and in immaculate condition. Scoooore.... 😀

excellent condition, looking at the pics now it doesn't seem so long ago - and yet it also seems on the other side of an 'online' bridge all business seem to have crossed some time back

Dang, I just saw the box second from bottom and realised I might have that somewhere, forgotten about. It's probably the same box I haven't touched in 18 years that has IBM PC system disks and I believe a sealed set of IBM DOS 3.x

Wow those are a great find!!

Yeah, no kidding. Especially Vizact is a unicorn as it was only in retail for about a year or so and (to my knowledge) didn't sell particularly well...
I'm very happy to have it in my collection.