Moraff's Dungeons of the Unforgiven by Steve Moraff, the game that could run on a potato and have super nice graphics for that potato, hell I played this game in monochrome and CGA initially and eventually SuperVGA since the game had the ability to pretty much run on any graphics system.

I have no idea if Steve is still active in the game making community but I lost hundreds of hours to this game back in the day
If I could say thanks to him I would, so many late nights and early mornings lost 😁

This is one game that to this day still has a place on my Retro systems.

Im crazy not stupid, well not stupid enough to make claims that are total nonsense.

SM disappeared ages ago. Some years ago, he sold the company to some other old guy in tech and it's all gone now. The last activity on his company, with him around, was in the early 2000's. He seems to be living in NY now, after spending many years in FL.

Everyone I knew who played strategy games played Civ.

We played Conquest of The New World. 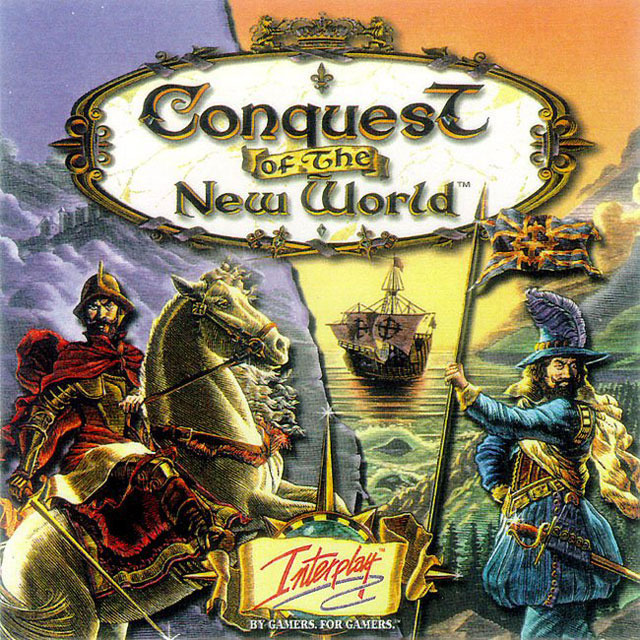 It was quite a fun turn-based strategy game that even had a hot-seat option (playing multiplayer on the same computer). Wasted hours years on this.

For me has to be Warlords, the original and series.