Sacrifice also seems to work, though it already scales most of it's UI appropriately:

For games with a massive UI/HUD (see Commandos series) or a great number of 2D art/elements the best option is the upscaling, not the resolution forcing (achieving a better smoothing).

Hello and first of all, thanks for this amazing program - it really works like a charm in most of the old games I tried! 😀 However, I came across a first game that just doesn't work on Windows 10, whatever I try. It is a little-known game called "Lost Idols" - the demo of it can be downloaded here: http://www.suricate-software.com/lostidols/lostidols.html. I think I tried every possible combination of options but it refuses to work properly - it just shows a black screen. Sometimes after starting the game the "intro animation" can be seen but it freezes a few seconds later. Minimizing the game and maximizing it might fix the problem occasionally but usually the game just crashes.

If you manage to fix this problem, I will be very grateful 😀

I tried it, and black screen isn't dgVoodoo. Execution of this game stalls for some periods (5-6 secs), at some points, e.g. right at starting (even on Win7 with native DX). Applying WinXP compatibility seemed to help.
But independently on that, there was a bug I fixed so the game rendering now is fine.

I have a question that might sound a bit odd; but is it possible to somehow enable a widescreen hack to 4:3 games in this wrapper, like done on some emulators such as Dolphin? Dolphin somehow makes the FOV wider, not making everything in game stretched (only the menus get stretched as I recall it).

FOV management is game-dependant. It's impossible to implement a generic FOV manager (for the games using the same engine too).

Yes, this requires modifying game code.
For very (rare and) simple (fixed function TnL) cases changing the projection matrix inside the wrapper may work but not in general.

I don't think there are any hints for the pixel aspect ratio, so there's no automatic way of knowing. And all the suggestions I have are really against your "less confusing options" philosophy.

Maybe a new scaling mode? Like "Forcing 4:3, CRT-like", or sg like that?
It could force AR 4:3 for all the resolutions, or just for the "classic ones". dgVoodoo has the concept of "classic resolutions":

Hype: The Time Quest works great, videos, music and voices. It lacks widescreen (d3d only supported 640x480) and unfortunately there's no noCD for the game. I've seen a crack on GCW but it doesnt seem to be legit. 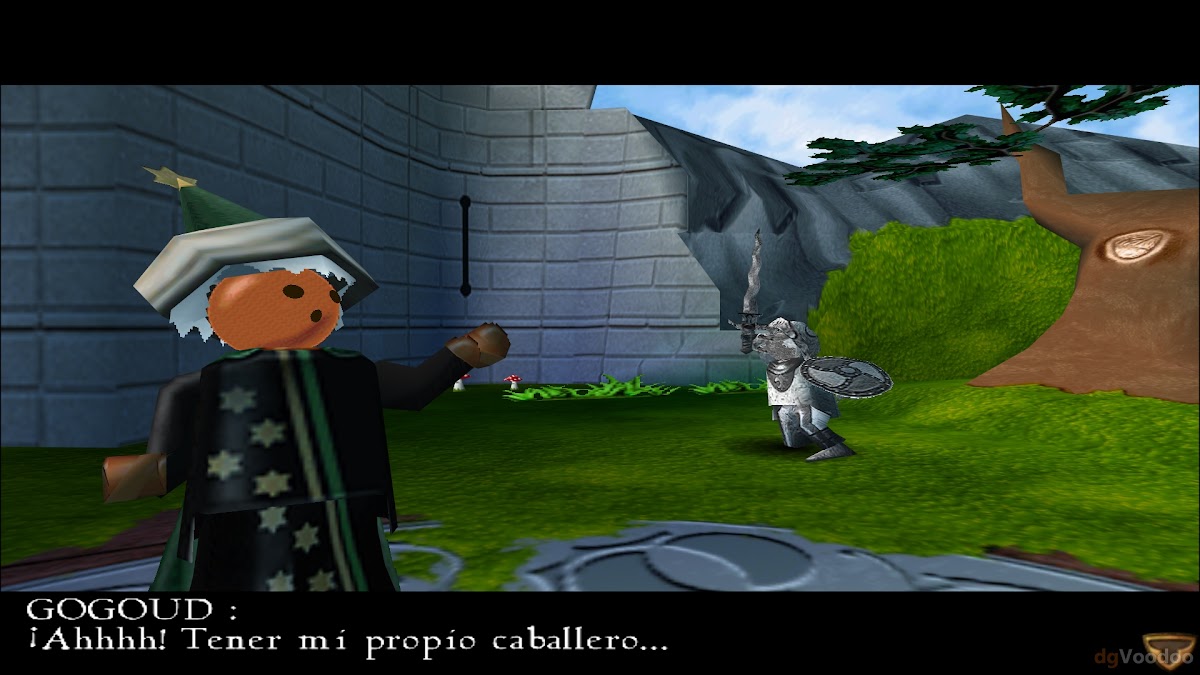 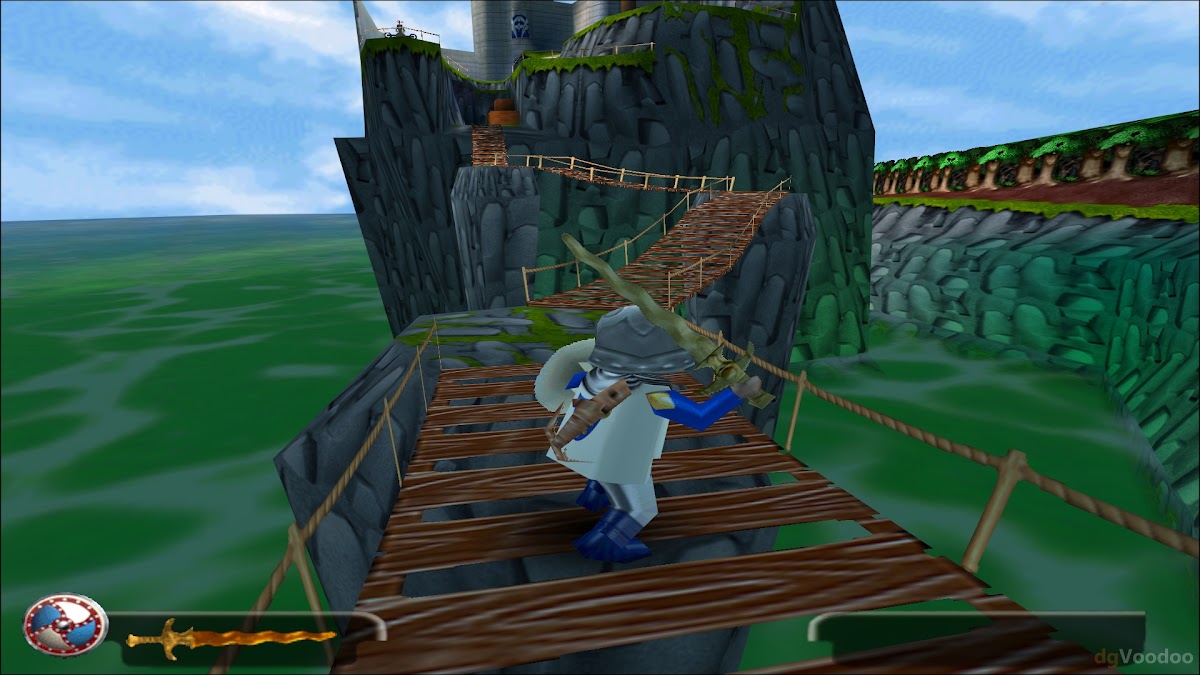 Thanks for your reply. GTA-VC is a DX8 game. It worked with old version of dgVoodoo2, but crashes with latest WIP21.

Hi guys, I have some interesting information to share with you. Did you know that you can use ReShade 2.0 on top of dgVoodoo, to add effects like bloom, ambient occlusion and many other post process effects? 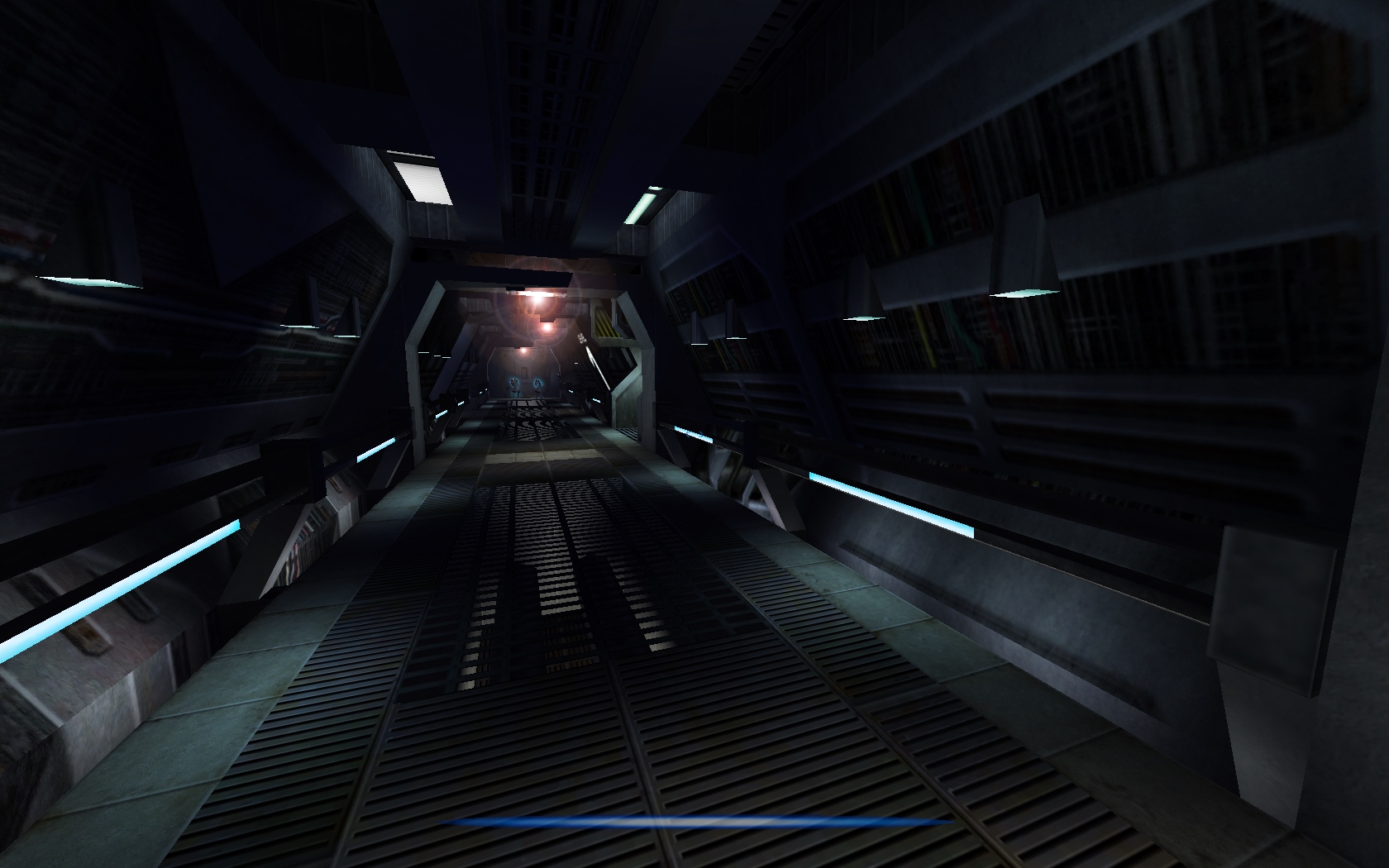 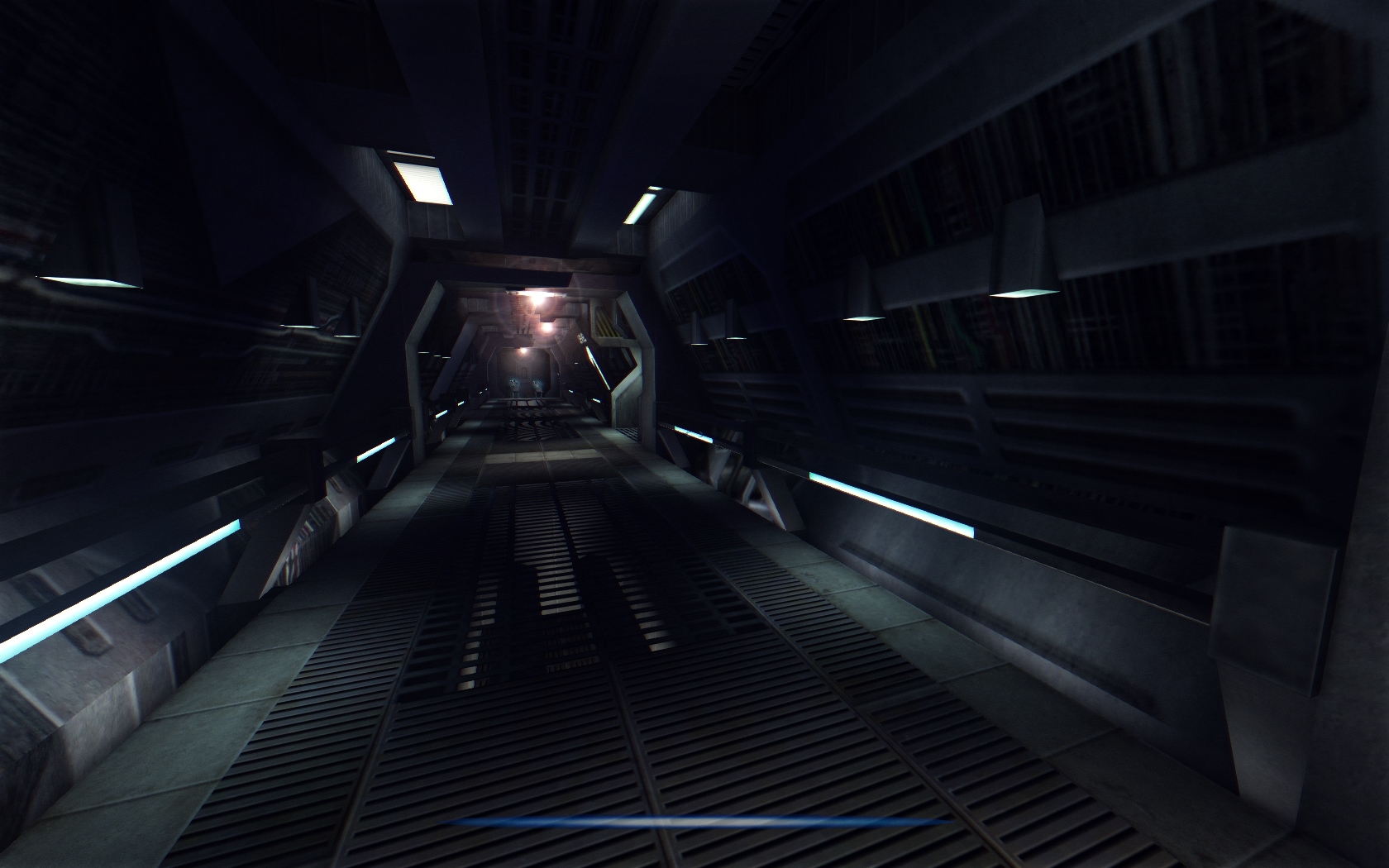 Sadly it's D3D9. Dead Space is another game I hate on high res monitors, the subtitles are already too small at 1440p and the best antialiasing available for Dead Space is downsampling.

That we now have a solution for many games up to D3D8 is fantastic.

Thanks; it sure did. I had no idea that changing the videocard in dgvoodoo had any effect at all when it comes to game-compatibility.

Now I got Delta Force Land Warrior working as it should, but without much of the benefits with forcing a higher resolution. If I force a resolution higher than 1152x864, the game starts to act weirder for each resolution above. At 1280x960 the player's crosshair automatically moves towards the sky at "normal" speed, while at 1920x1440 the player gets some kind of seizure and everything spins while automatically aiming upwards.

Hi guys, I have some interesting information to share with you. Did you know that you can use ReShade 2.0 on top of dgVoodoo, to add effects like bloom, ambient occlusion and many other post process effects?
Now you know.

I've created a new 'CRT-like' scaling method which forces aspect ratio of 4:3 to all resolutions below (and including) 1280x1024 and quickly whipped up a crt-like postprocess shader for this.

BTW, it's nice to see those screenshots, thanks! 😁

Hot Wheels: Crash! working properly. I dont know if this is related to dgVoodoo but smackvideos (smk) appear with scanlines when the source video dont have em. Maybe it is hardcoded that way to avoid macropixels but it looks horrible. It is, supposedly, Direct3D6 but in registry it appear as ddraw, while in the config menu it appear as hardware acceleration. 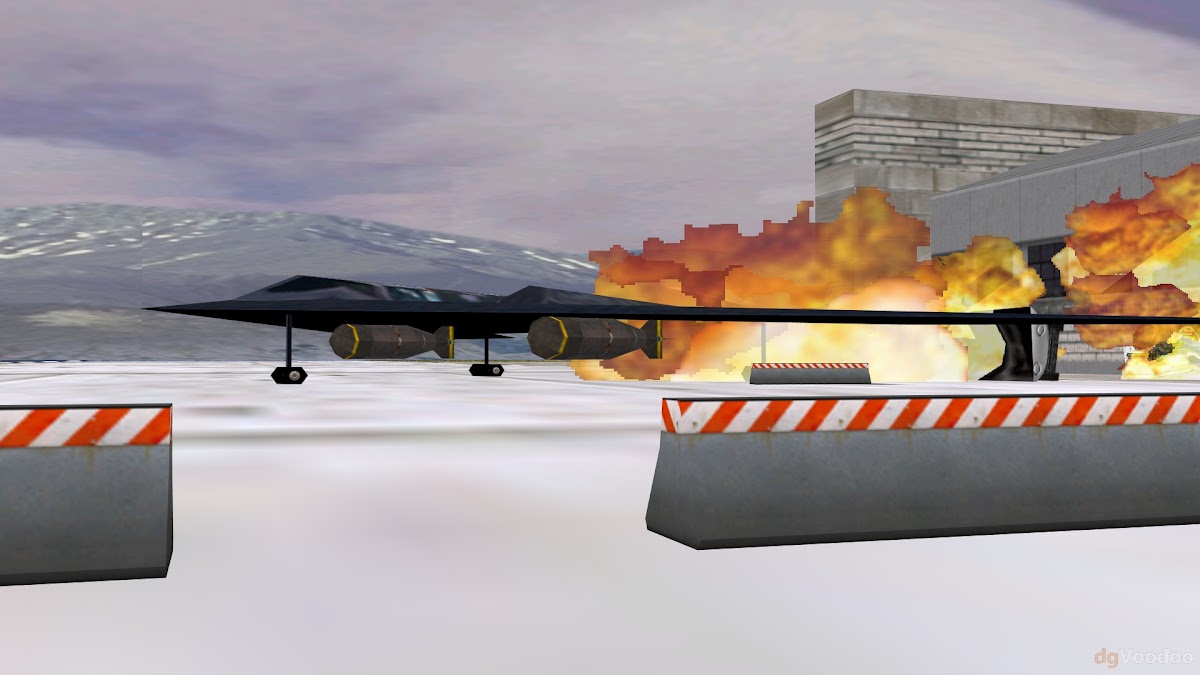 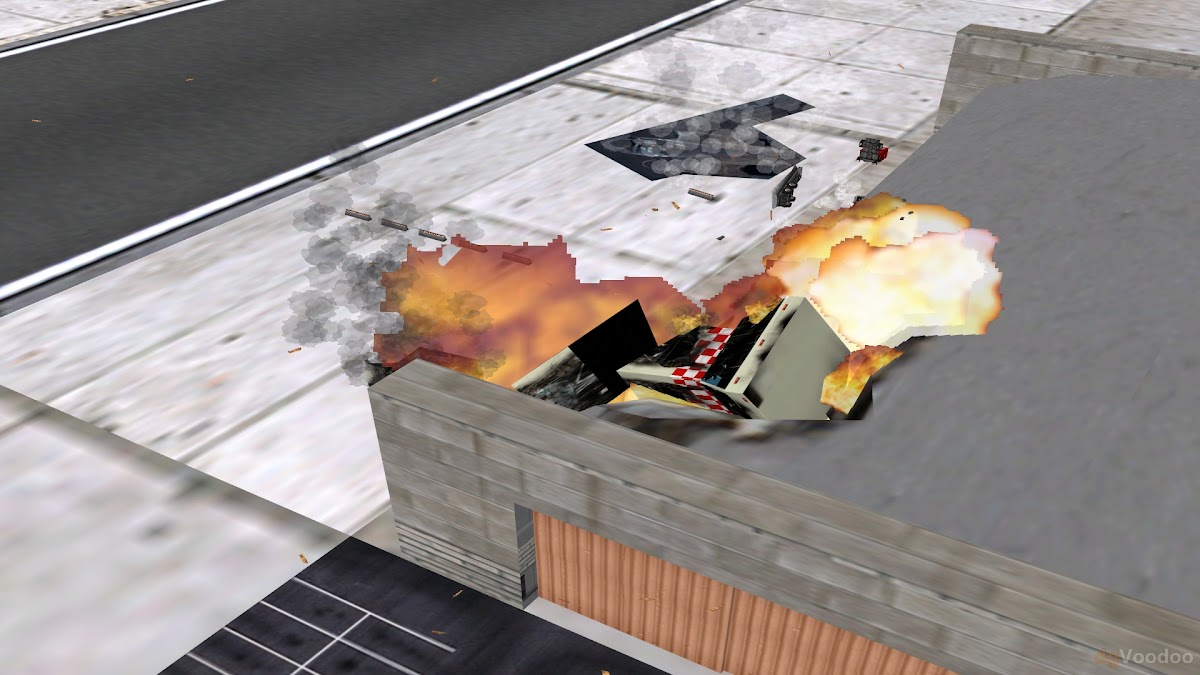 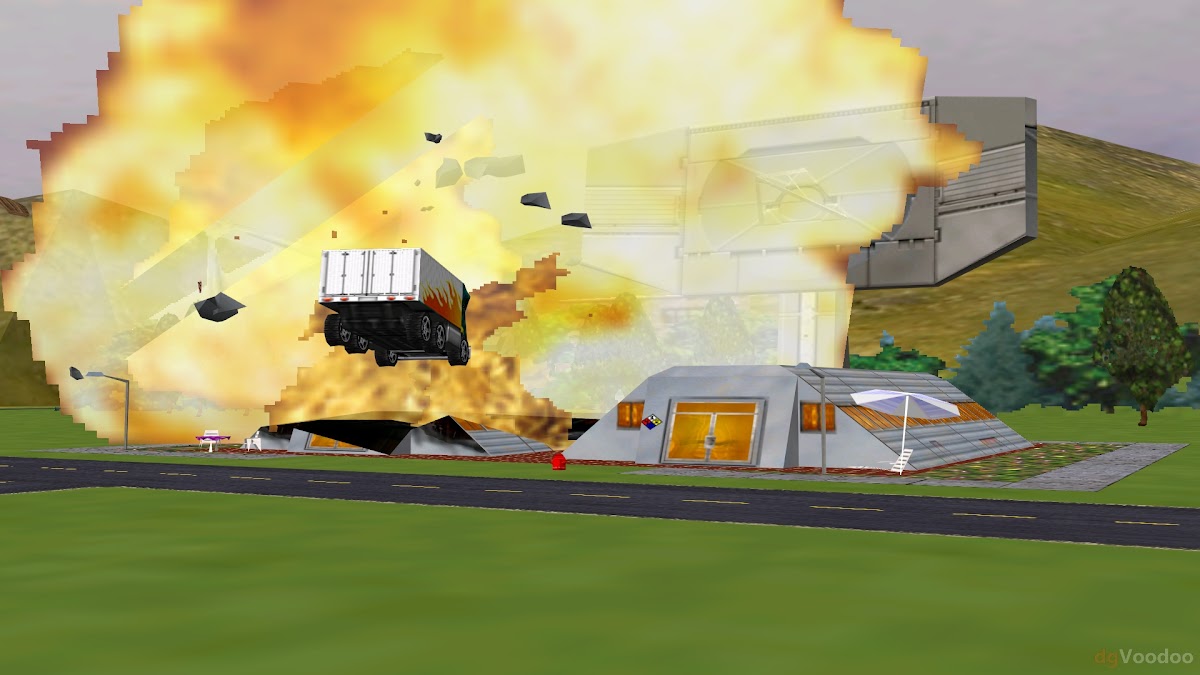 Is it normal/expected, using a forced resolution, that a 2D HUD seems (is?) nearest-point filtered?