some more shaders for SVN r4319 and later

Hi,
I used to be able to use overlays with Dosbox-SVN, the older versions, until I updated to the latest one. I had been using the release from August 29th of 2018, and could do stuff like this:

Notice the computer monitor border. This no longer works. How do I fix? Retroarch has the option for enable overlay selected as on under "overlays," but it will not display.

I like the fake lottes shader, but I'm having an issue with the curvature I'm not sure how to correct. 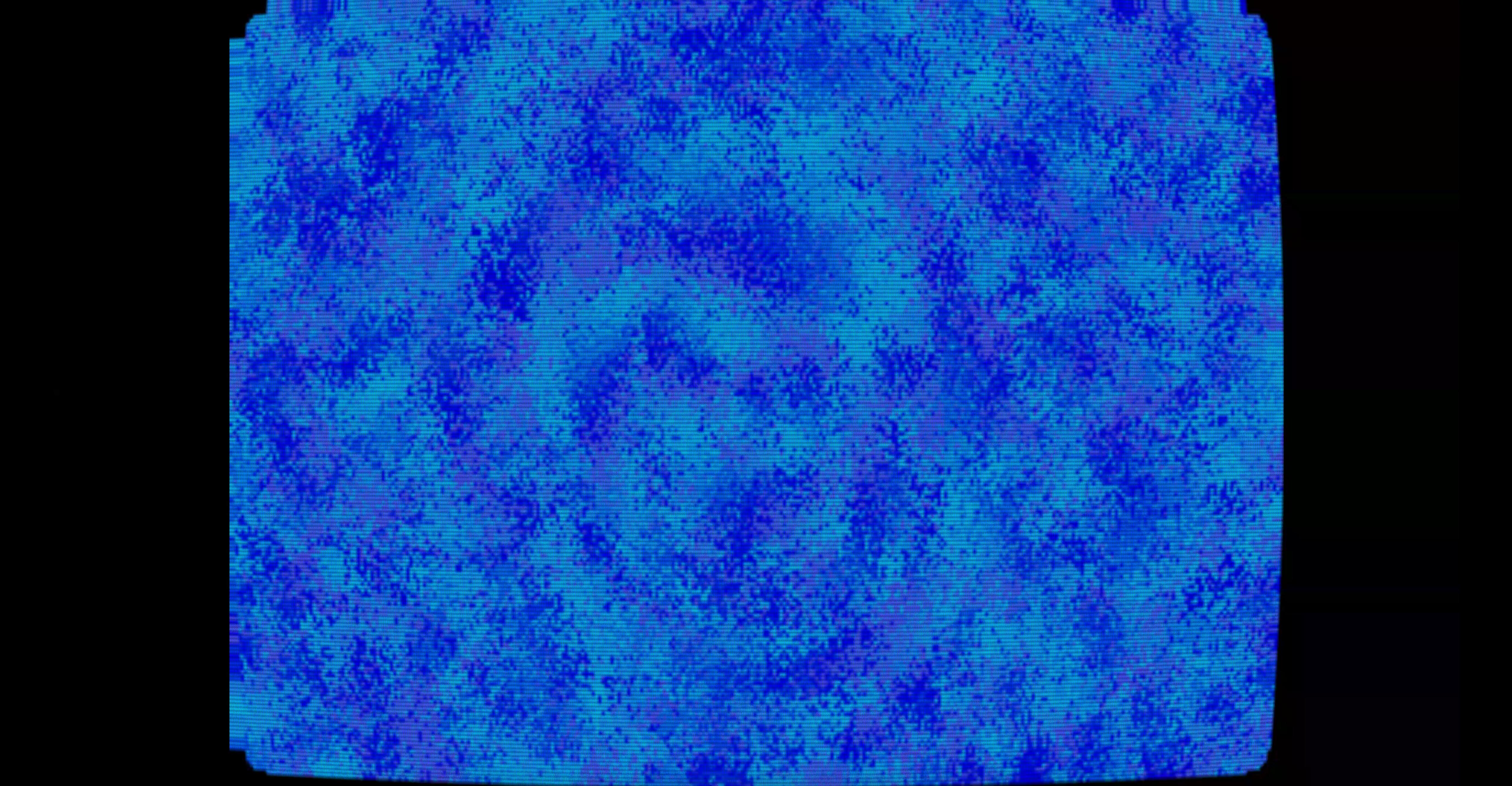 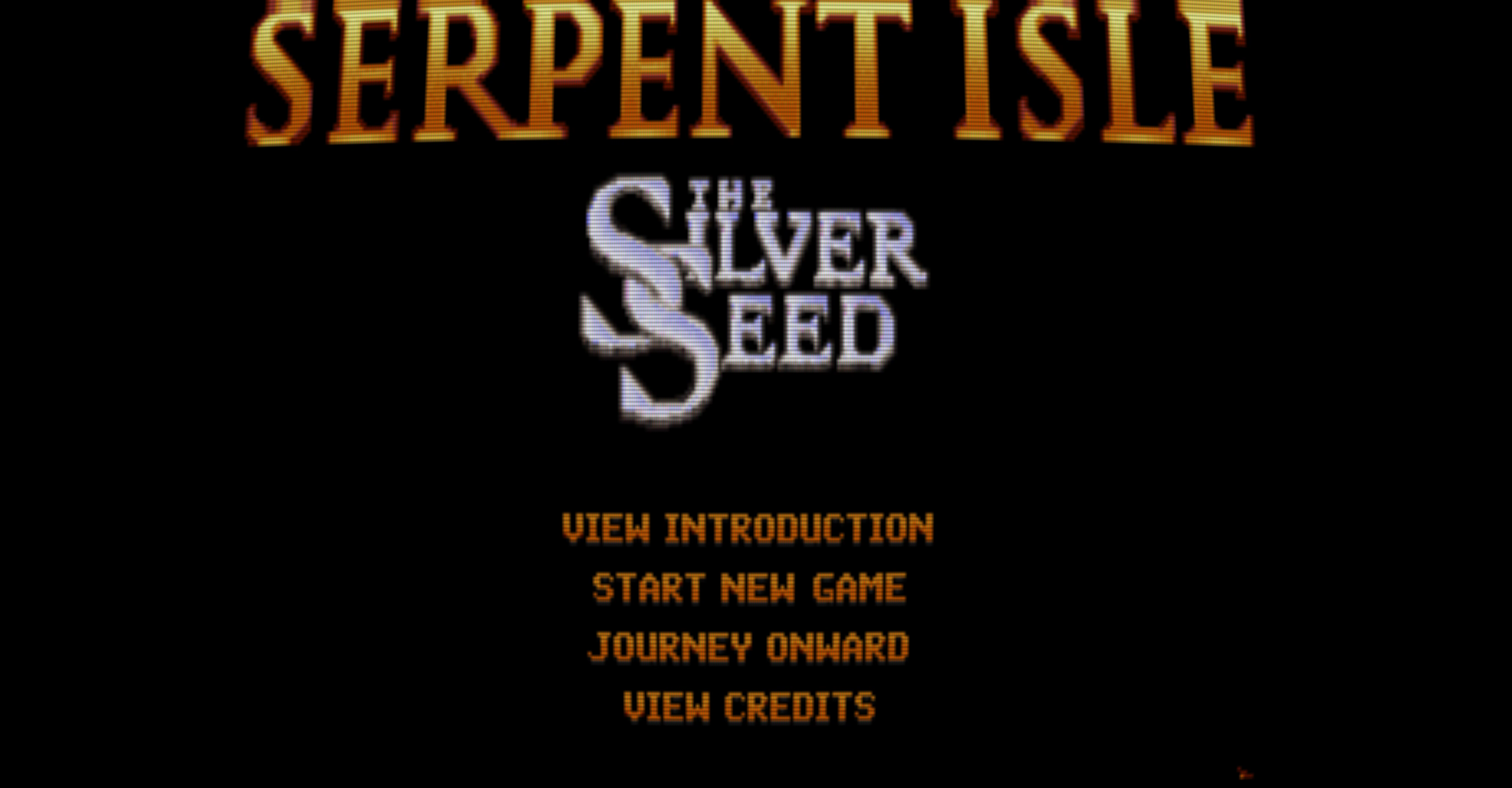 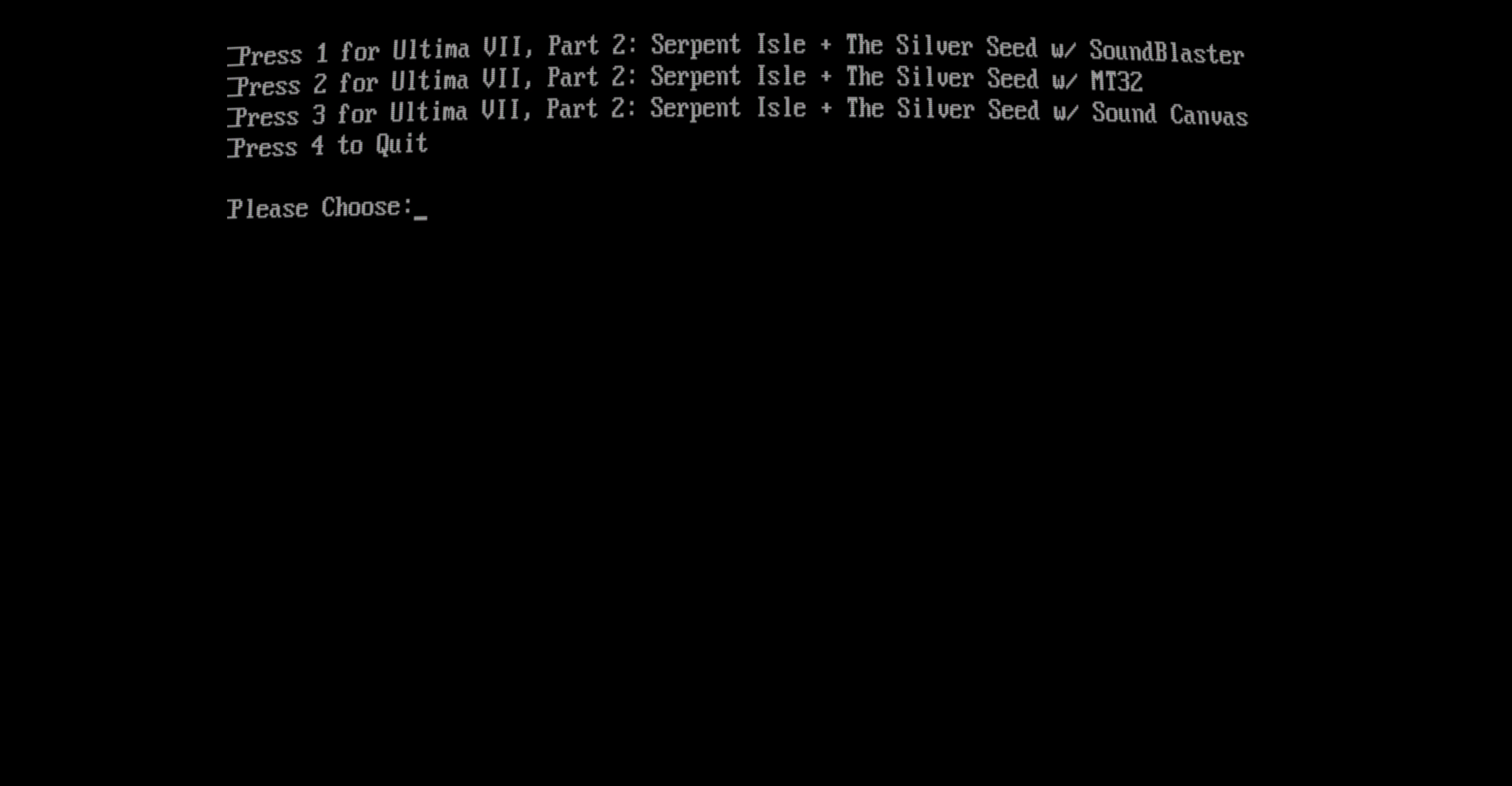 You can see on the edges of the left and top side that instead of staying inside the curve, the image keeps going.

Can anyone tell me how to possibly fix this in the GLSL file?

i'm dying to have scalefx+raa and scalefx-9x in dosbox, i hate retroarch for dos games, can somebody port them?

PS: The VHS shaders on RA are also amazing!

Are there any Direct3D Pixel Shaders (.fx) for DOSBOX-X? (it supports a few extra features)

Is there any advantage to D3D shaders instead of OpenGL?

i would love to see Royale ported to this

Does anyone know how to increase the saturation in the "CRT-lottes" and "CRT-lottes.tweaked" shaders? My favorite for 90s VGA / Windows era is still "crt-lottes-fast.subtle+gain" but for CGA/EGA I think the original lottes shaders have an edge. The only problem is that the colors do appear more washed out than I would prefer.

These are my slightly tweaked settings:

I cannot find anything to give it more saturation or alter the gamma.

I have spent some time applying some further tweaks of my own to "crt-lottes-tweaked" which, in my opinion, duplicate the look and feel of "crt-lottes-fast.subtle+gain".

I did this because, as much as I like the latter shader, I was never satisfied with the lack of easy configurability in relation to bloom, brightness boost and curvature settings.

I believe I have come up with something that effectively duplicates dosmax's high quality 90's CRT look, but with a brighter effect overall, which I think looks a bit more like a real CRT.

Anyway, I will provide them here.

The first is the regular version, which I think looks good across the board, but preserves decent contrast for small/black text in higher resolution SVGA DOS and Windows titles.

The second version is one where I maximized the bloom and brightness boost (while preserving the visibility of the shadow mask on pure white) which I think looks better on CGA/EGA/VGA DOS titles, to give them more of a CRT 'glow'. The downside is that in SVGA modes, black text can tend to look washed out and too blurry.

I have turned off the curvature on these, but it can be easily configured to taste.

I hope someone other than me finds them useful. The only proviso is that I did all my testing on a 5k screen, so I cannot vouch for how it may look in lower resolution.