Split the newest PCEM off topic from this thread Topic 45187 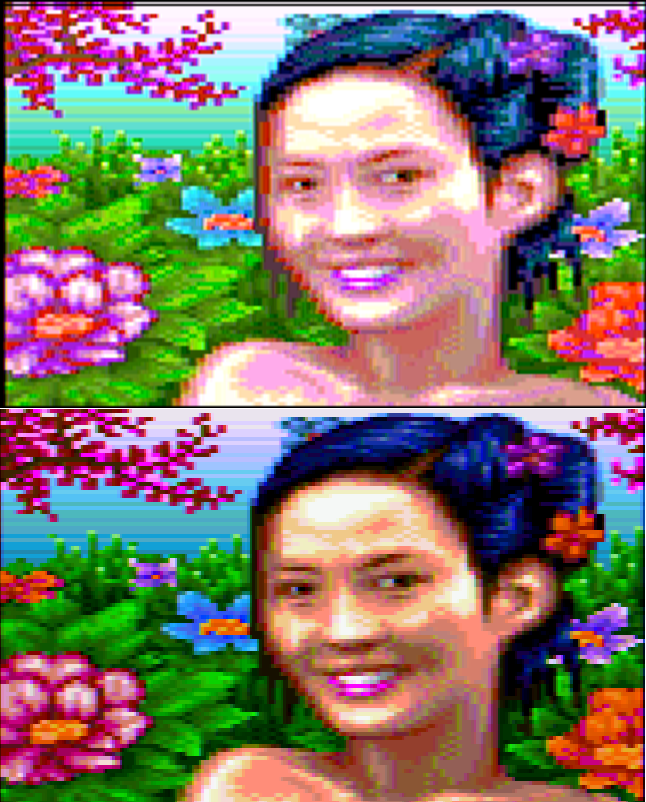