Nice finds Carlos. Cool that you are focusing on the earlier pre-VGA games.

Yep, there's still quite a few EA classics i want to find. I wanted to expand a bit on my 1980's games collection, CGA and EGA games.

Some very nice items here. Carlostex and BJT, where do you guys find all these gems? 😎

I haven't posted in this thread for a while so here is a picture of the games I bought this year. I sold all my games a few years ago on a whim, only to regret it later. It wouldn't make sense to buy them again as some are way too expensive now (lucasfilm games for example). So instead I've decided to focus on an earlier era - these are all games I also used to own back in the day but that got stolen from our basement at some stage in the '90s. I'm slowly trying to "buy back" my favorite ones from the era, but only if I can find them for a reasonable price.

Crazy Cars II and Rick Dangerous weren't really the best games as they were way too difficult to enjoy, but I got them since I was able to combine shipping costs with other games I was buying.

I'm still on the lookout for some Accolade games (Test Drive etc.), Budokan, Death Track... to name a few. Now I'm actually contemplating on trying this out when I have the time 😀 (which I unfortunately have barely had lately).
Sometimes the best reasons for being blown away have nothing to do with any explosions anyway 😀

Blurry image, but now I have Crysis Warhead to go along with the first Crysis!

Yeah yeah, it is a tech demo that is overhyped but I genuinely liked the first game, aliens and all, and having Warhead and knowing black magic to bypass the limited activation limit makes me happy to finally play that one.

Is that Putin on the box of "People's General"? Blackhawk (Euro Blackthorne) is in poor shape but it's super rare in the UK so... Found this last weekend at a thrift store on Long Island. Never heard of Flashback until then. It's Delphine's follow-up to Out of this World, not exactly a sequel but another sci-fi cinematic platformer in a similar style. Was perhaps going to make a YouTube video about it, but it has already been covered in excellent detail by Kim Justice.

Myst III: Exile in a big box. Small manual is in good condition, disc case and CDs are nearly mint. Box is torn though.
Included some stapled printouts of GameFAQs walkthroughs and a tech support README. The latter was full of handwritten annotations of all the previous owner's detailed system specs (a P2-300 "with MMX technology") and all the stuff he did trying to get the game to work.
I didn't check if he did any scribblings in the walkthroughs because I don't really want to look at them.

Gabriel Knight 3: Blood of the Damned also in a big box. This one is in remarkable condition. The box has some wear from rough handling but it's not torn. Inside, I can't tell if anybody has ever played the game. No sign of handling on anything in there. Includes a book of illustrations, game manual, a $10 rebate form with a picture of Freddy Kreuger on it, and the disc case. The discs are mint.

I noticed Myst 3 was just mentioned a month ago. I've never played any of the games in either of these series. I'm not sure when I'll get to playing them - I'll probably put them on the shelf and plan to play them "some day" after I've at least tried the prequels.

I haven't normally bought old boxed games like this, but I might start doing it more. I like GOG.com, but their angle is to make it easy to run "old games on new systems" which potentially involves some adaptations and a WinXP requirement. I'd rather build a system around the original game rather than the other way around. So I've decided to start paying more attention to original physical versions that I find out in the wild. If it gets out of hand I might have to start folding the boxes flat though.

Here are some of the latest grabs from the past few weeks: 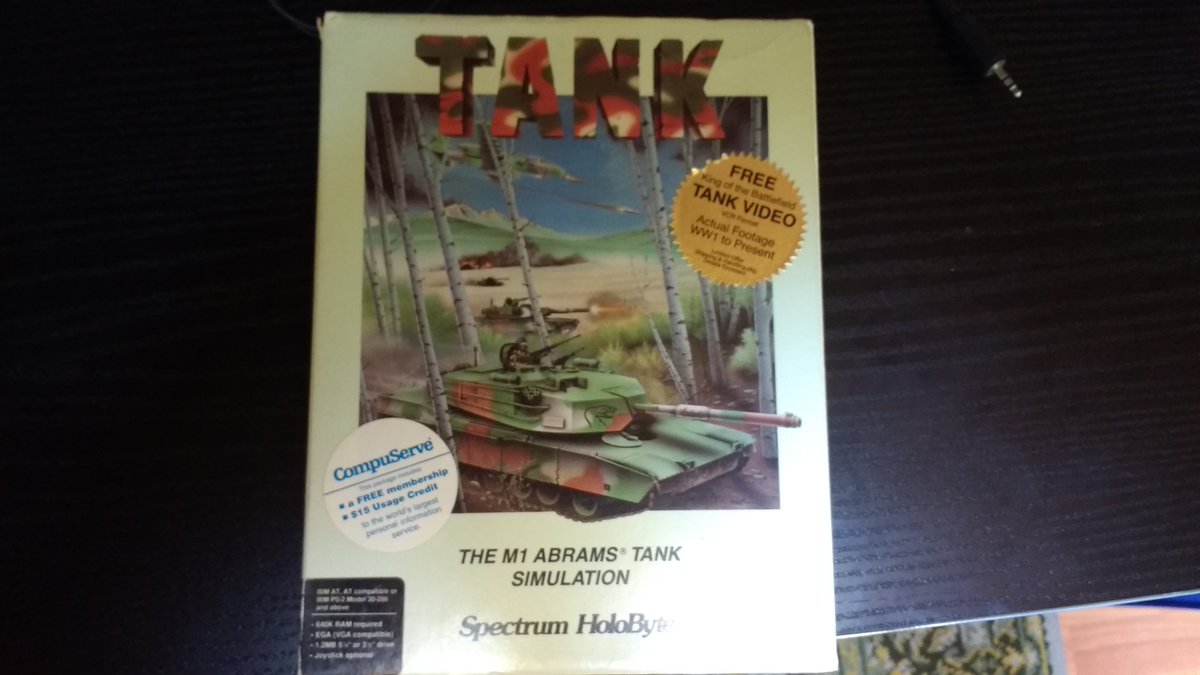 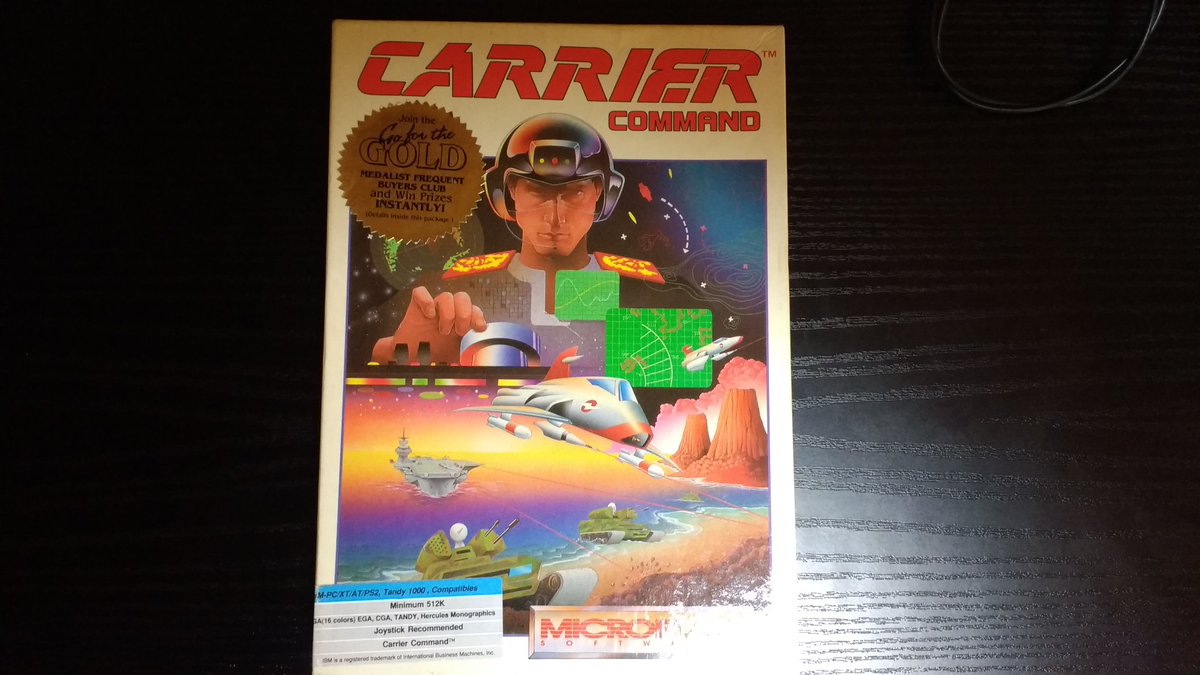 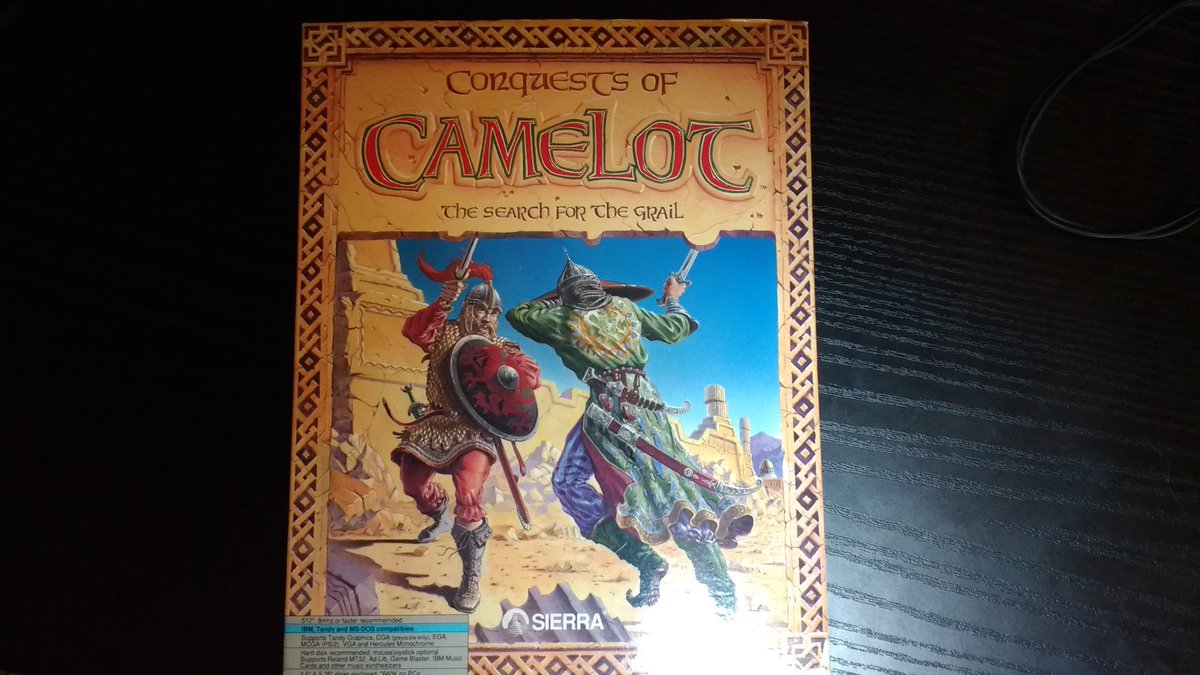 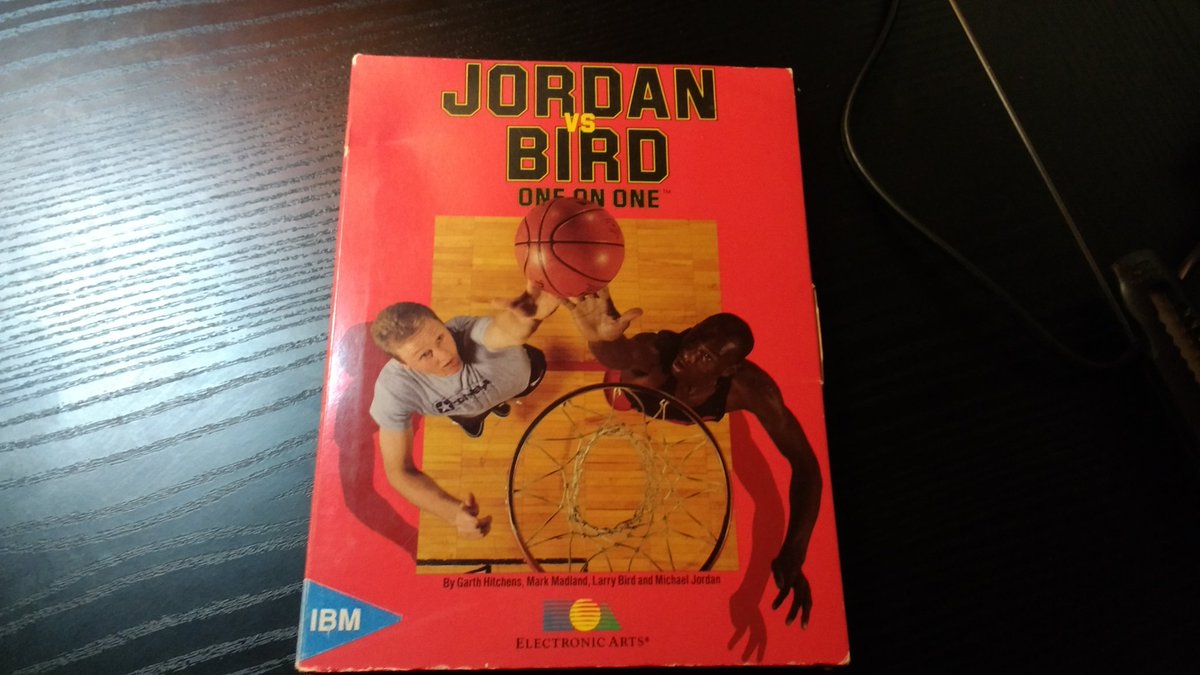 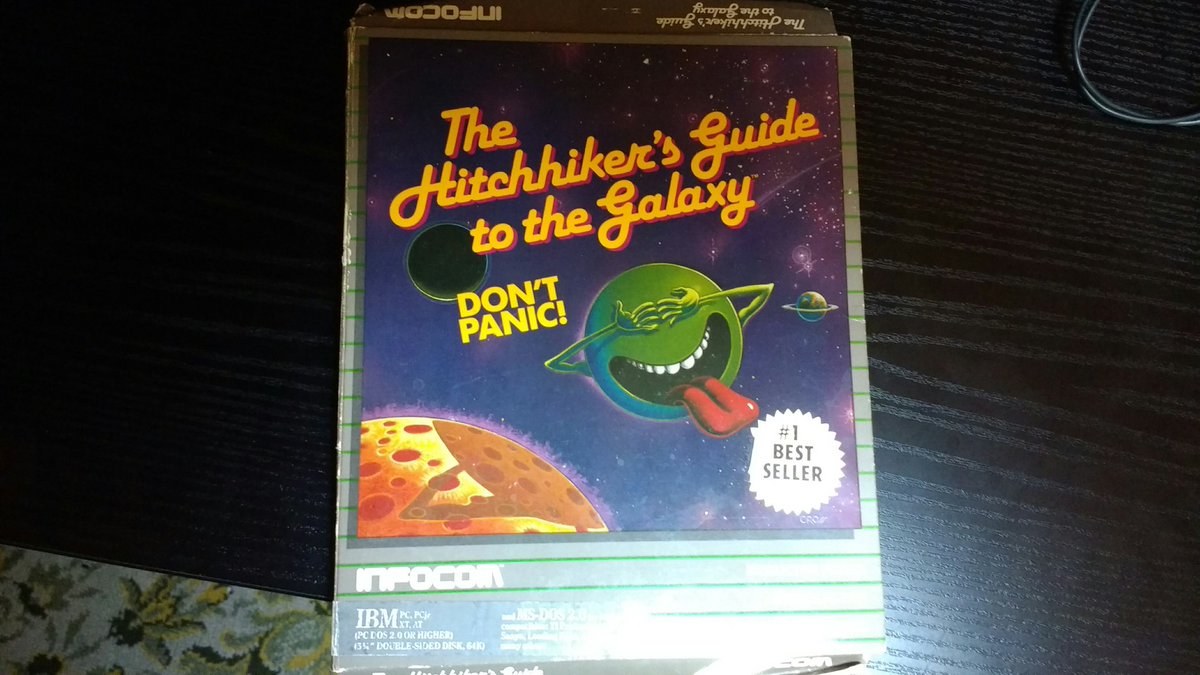 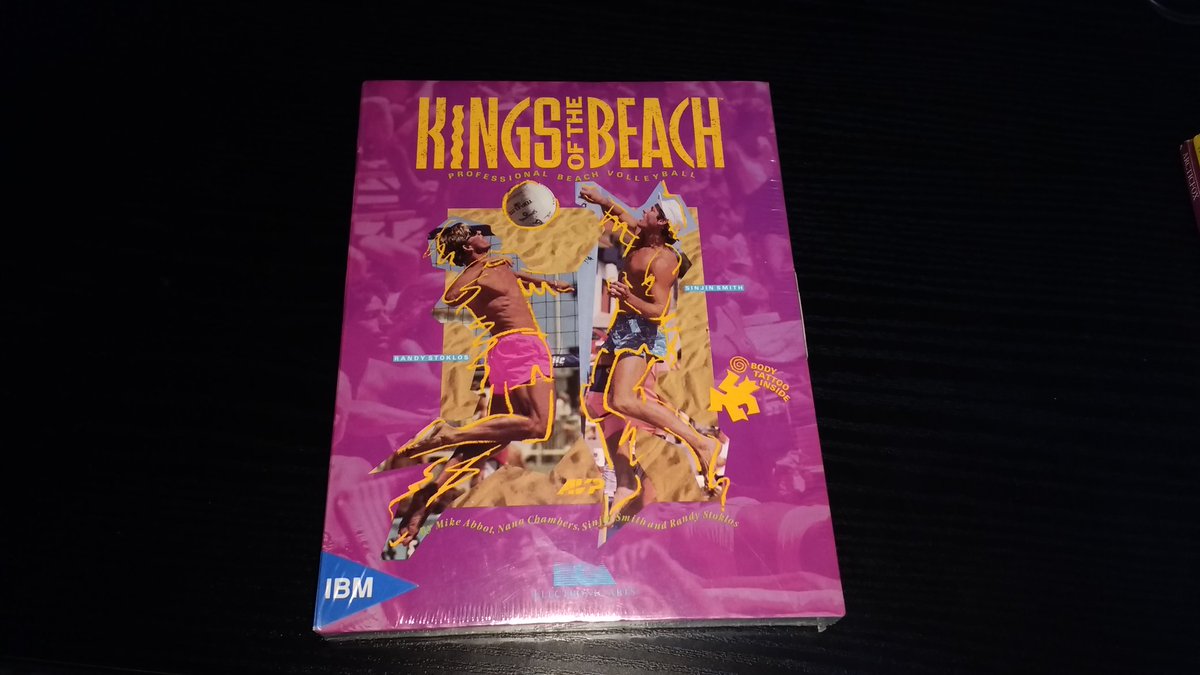 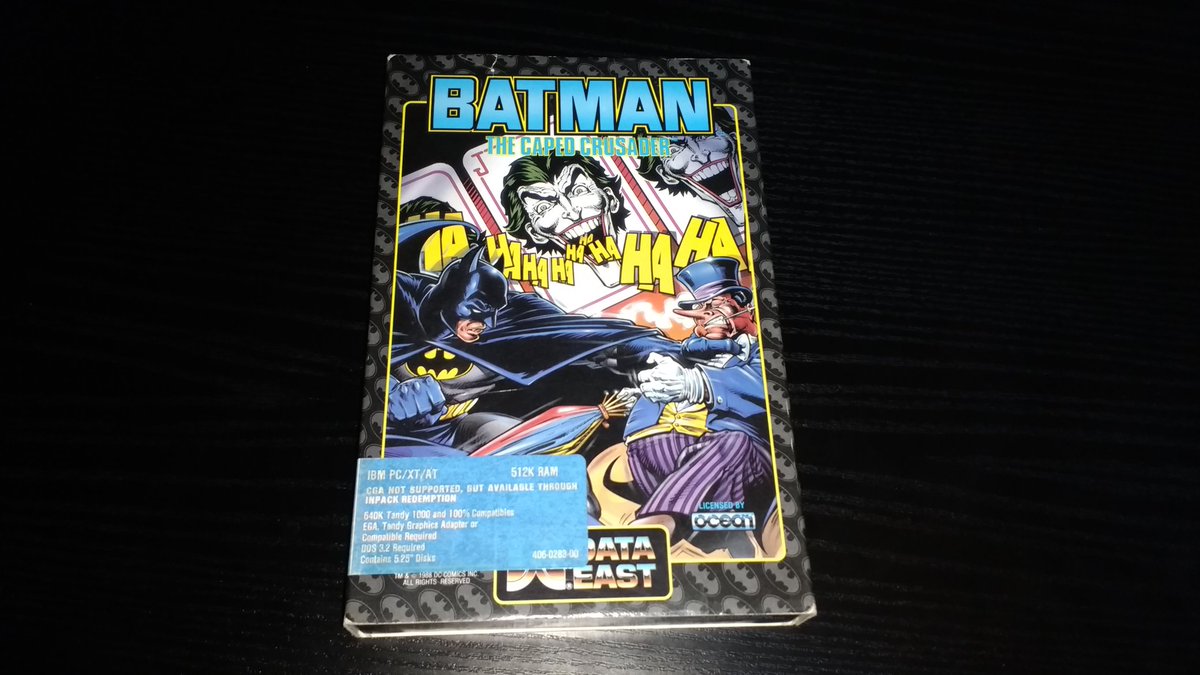 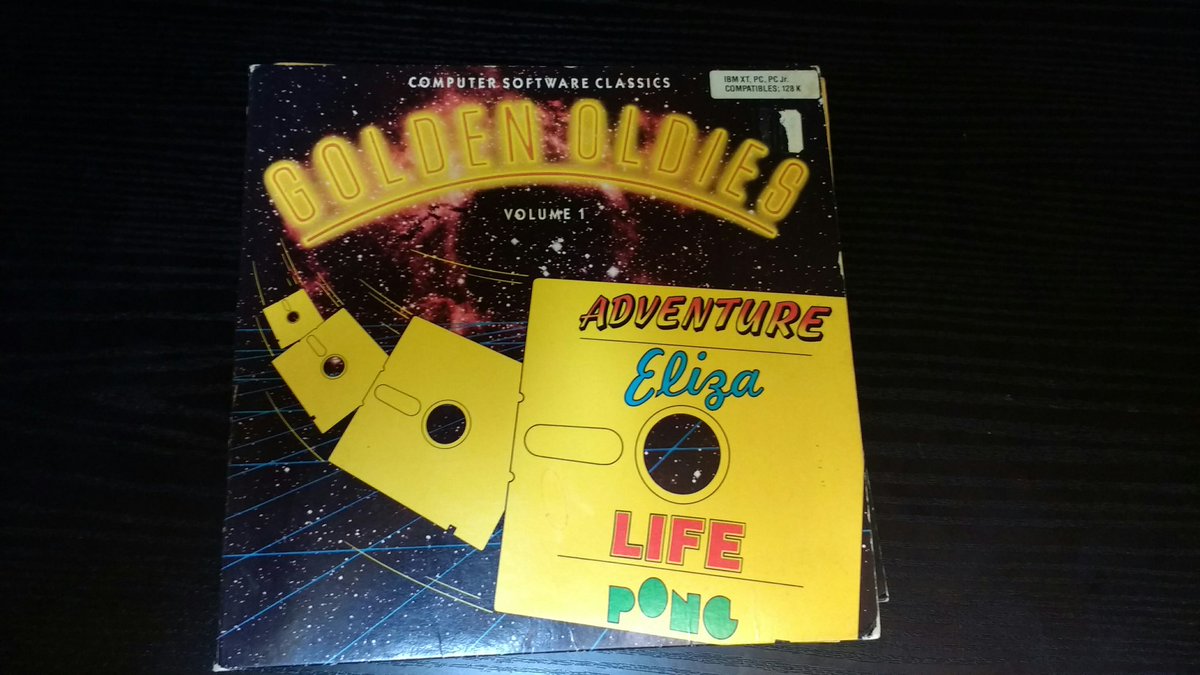 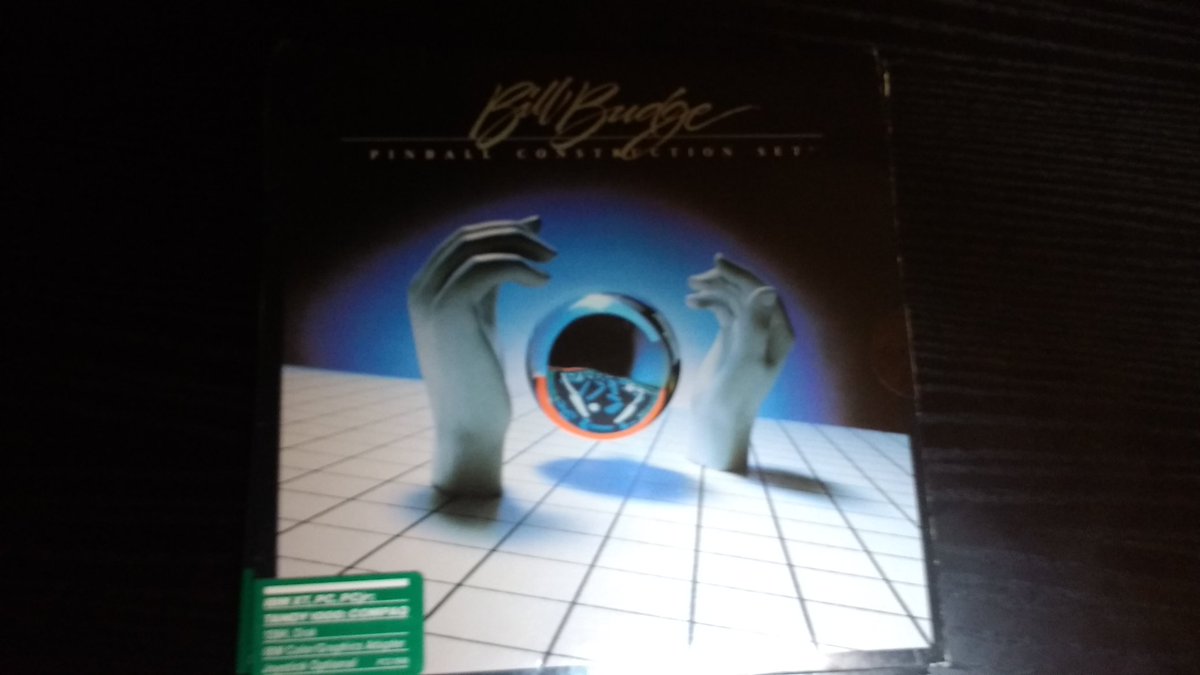 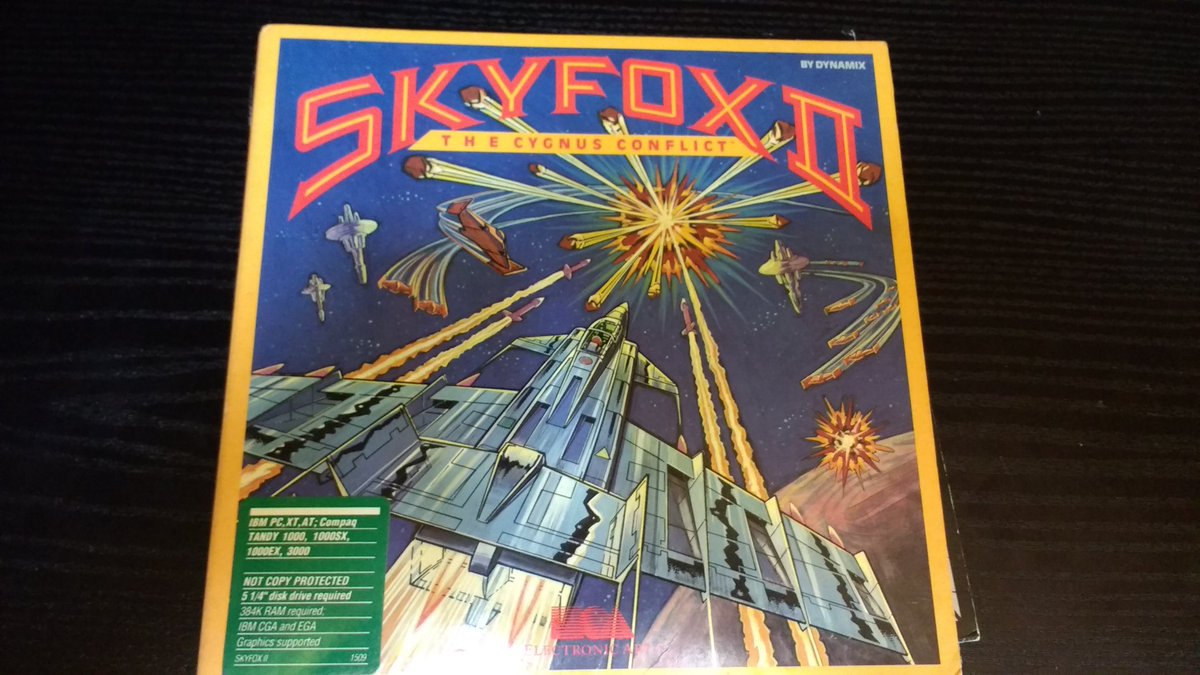 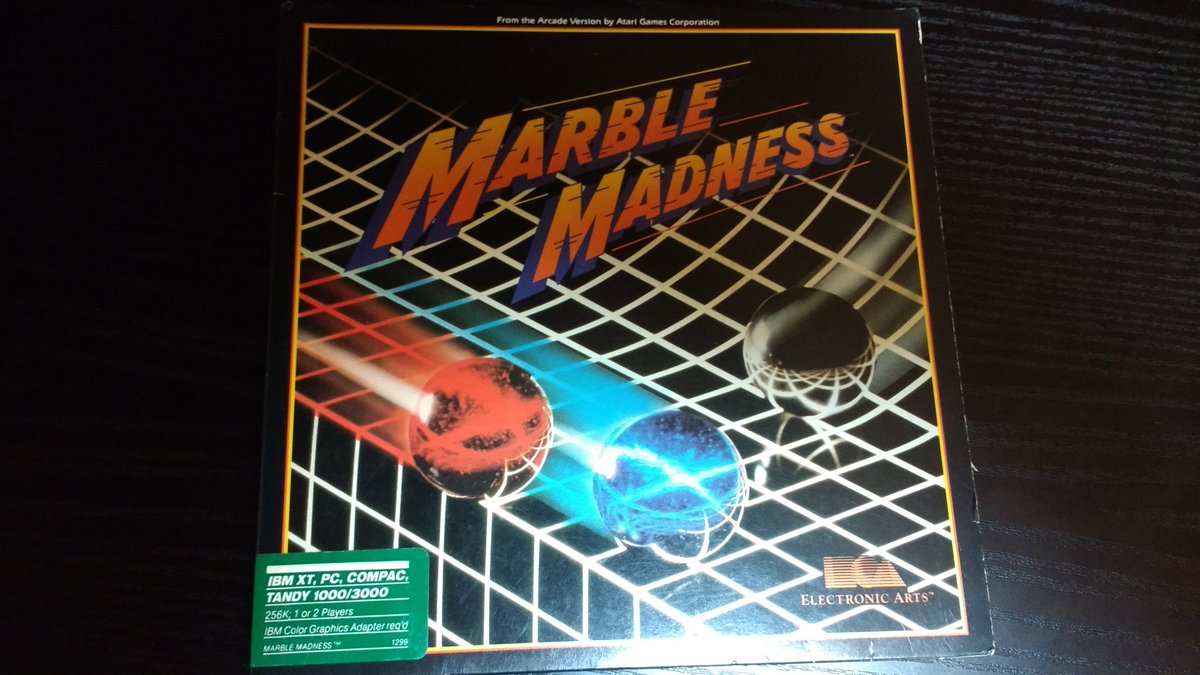 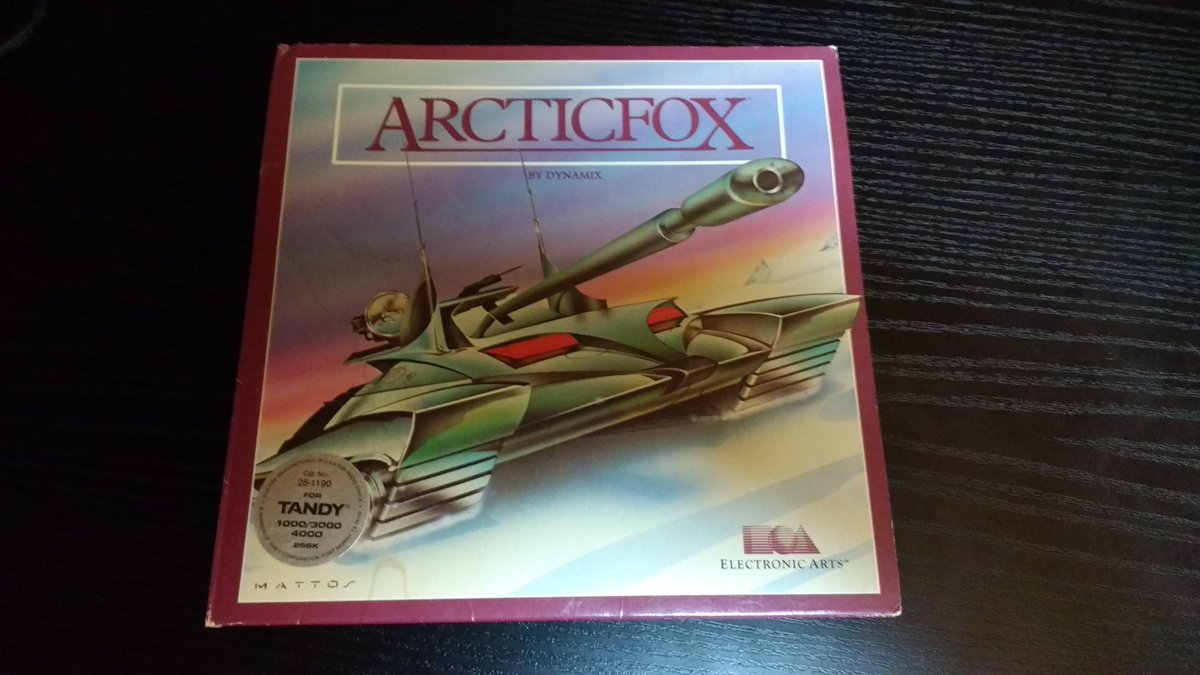 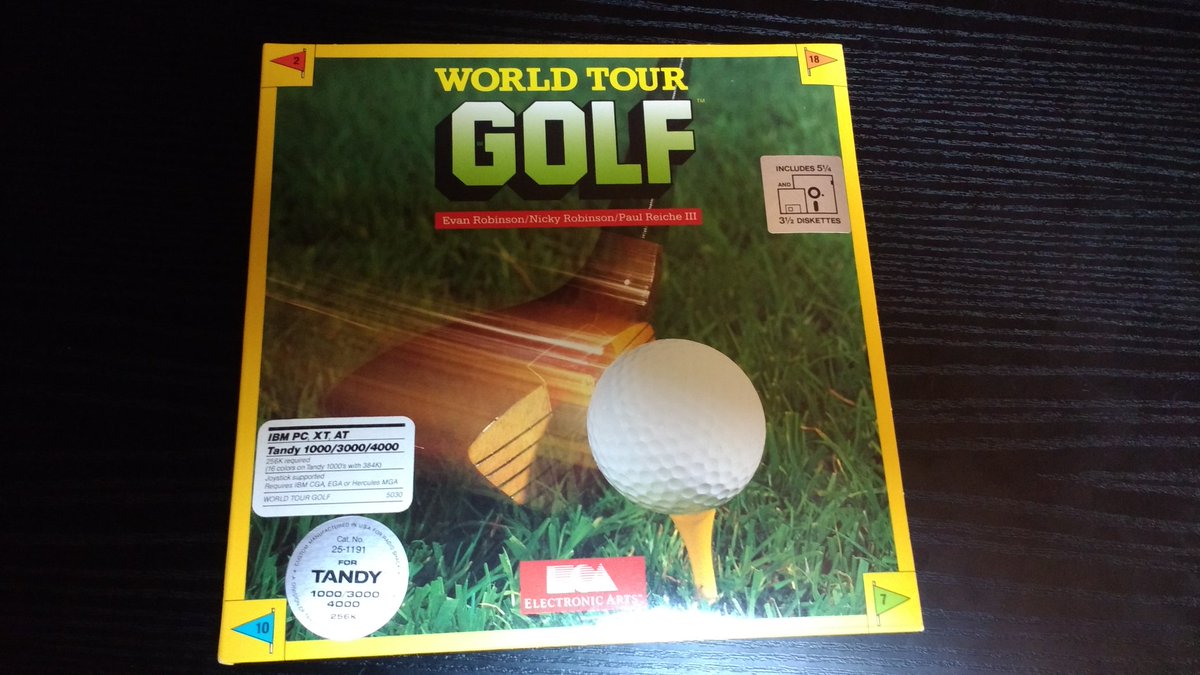 WIth the exception of Hitchhikers guide, every single game is in great condition, with Kings of the Beach and World Tour Gold being completely new and still sealed.

I wasn't even going to buy Batman but i put a bid at 0.99$ and i won it. Condition is pretty good too.

Most excellent haul indeed. I hadn't heard of "Kings of the Beach" before but it looks to be right up my alley, so I've secured myself a copy of the C64 version and am looking forward to having some fun in the sun 😎

Some of my latest acquisitions: 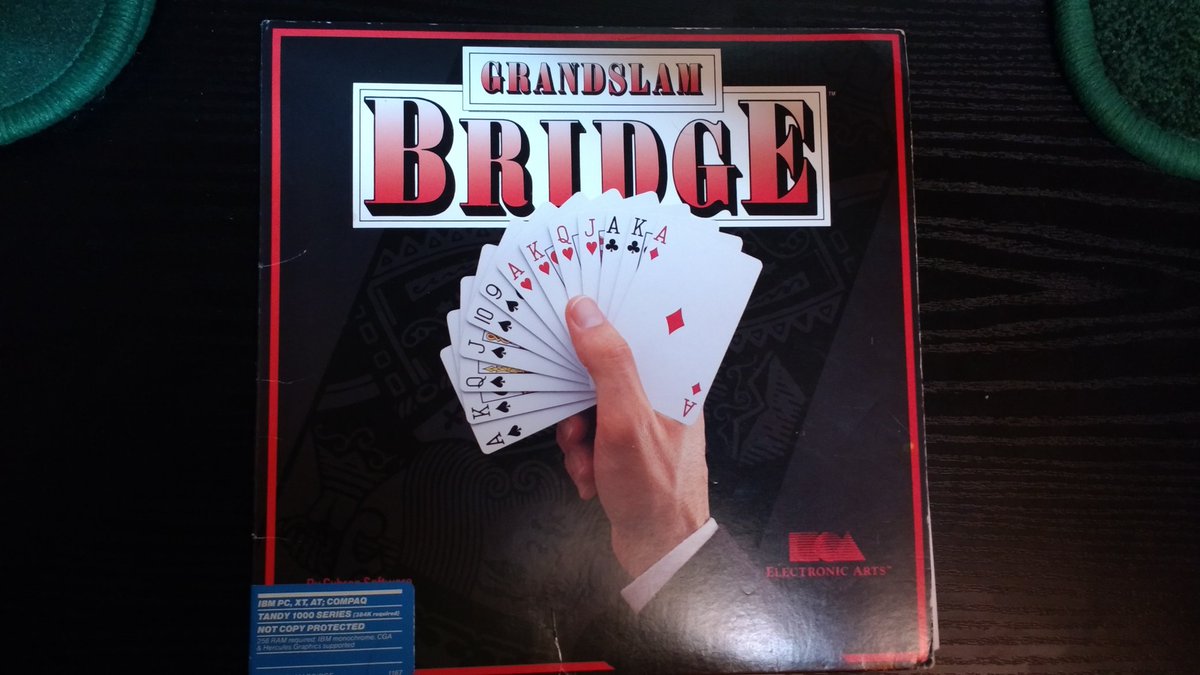 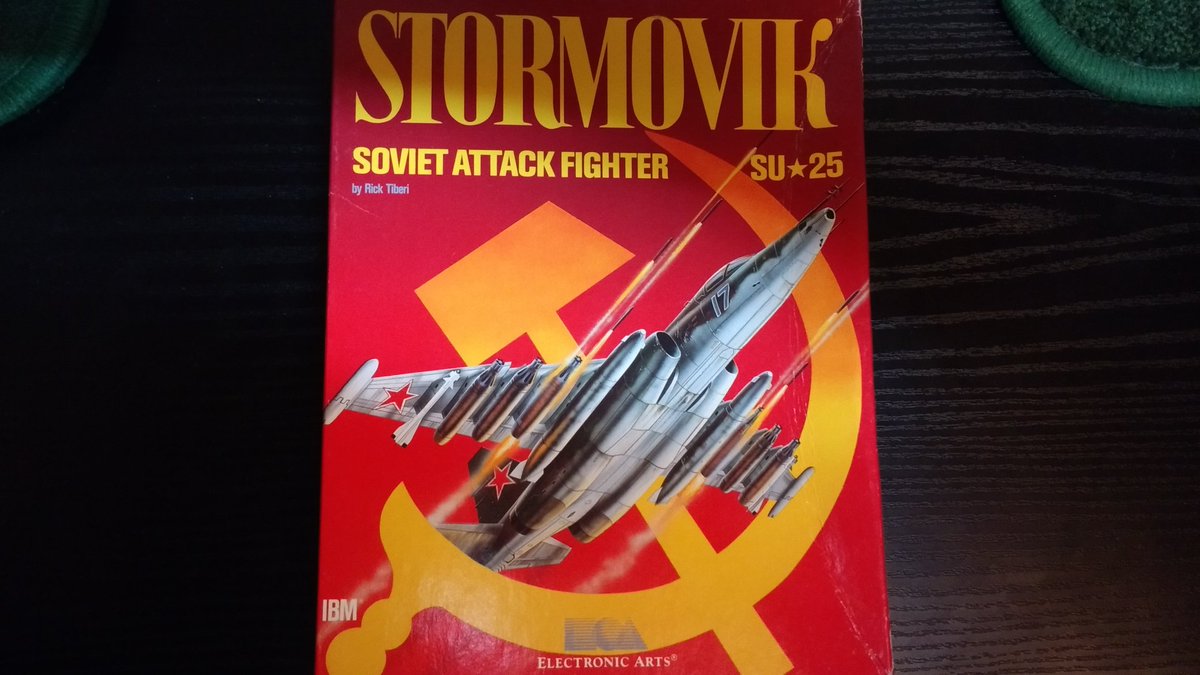 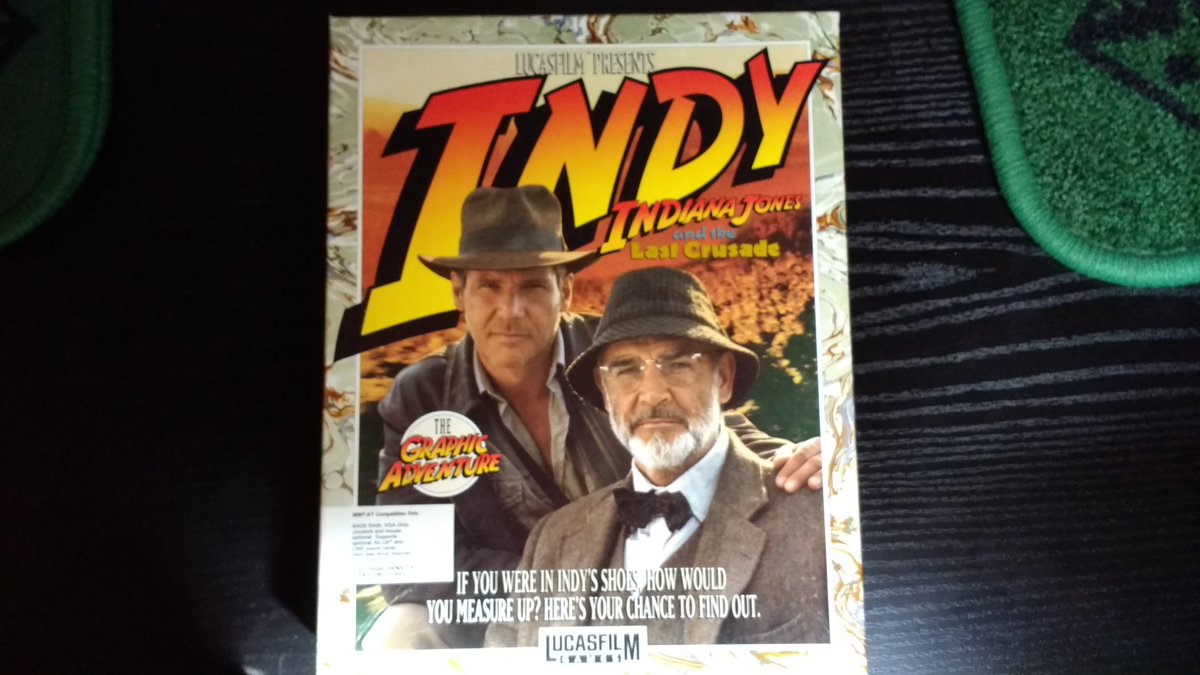 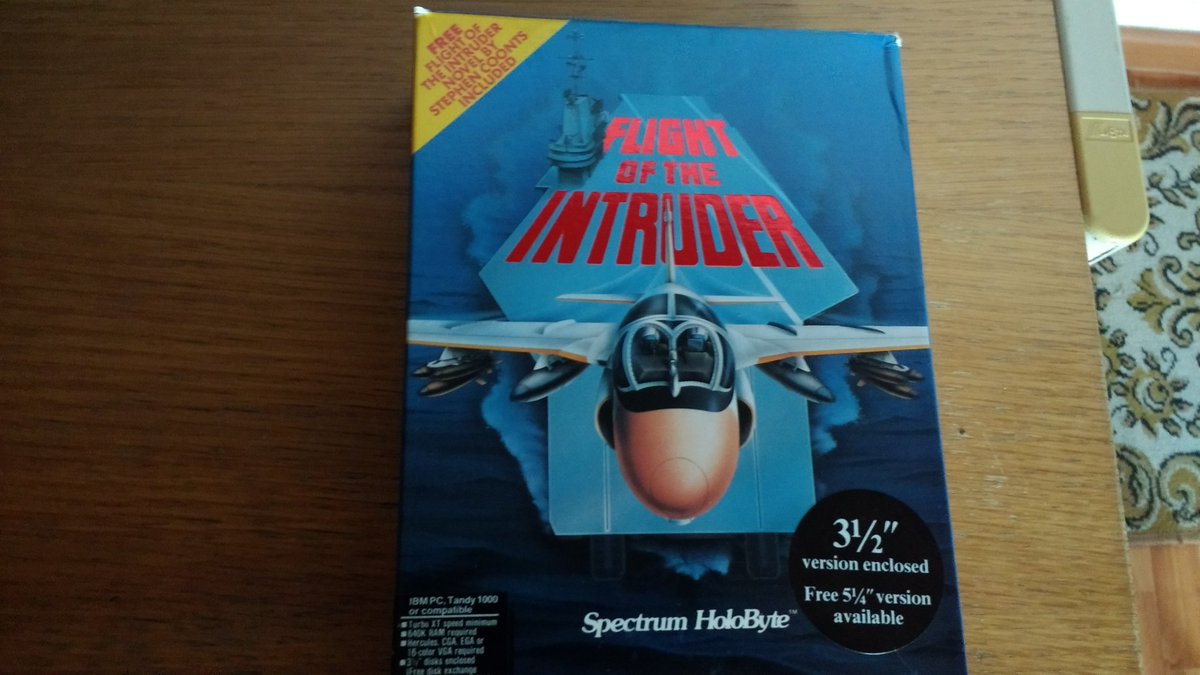 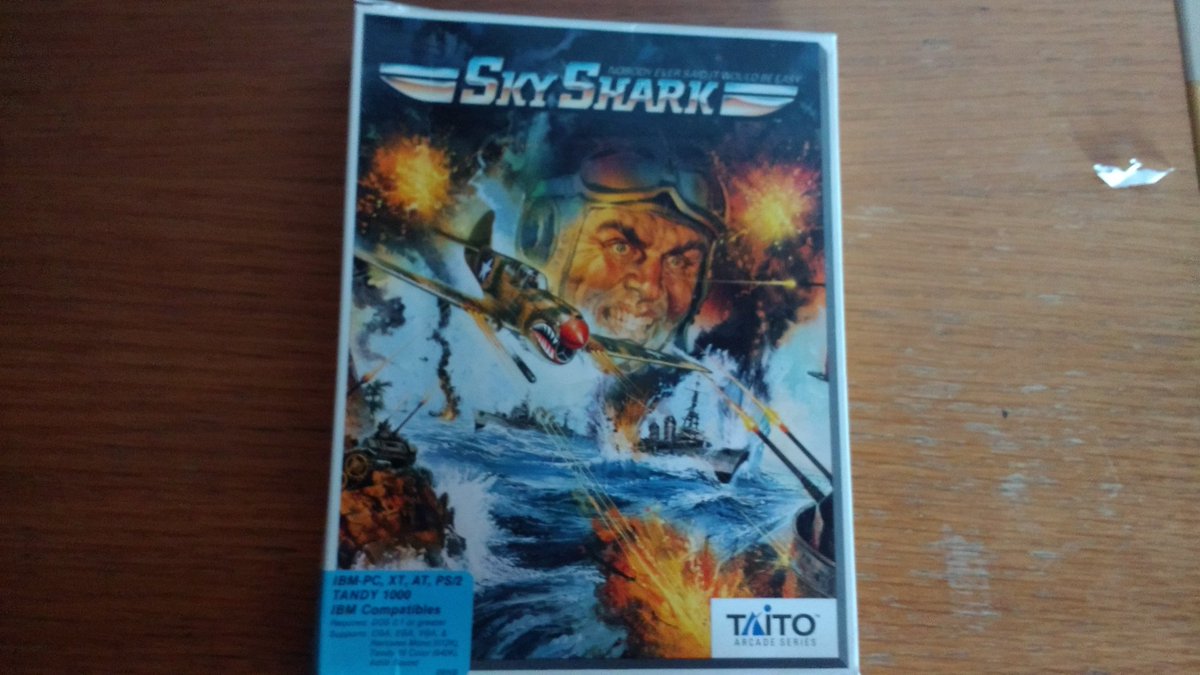 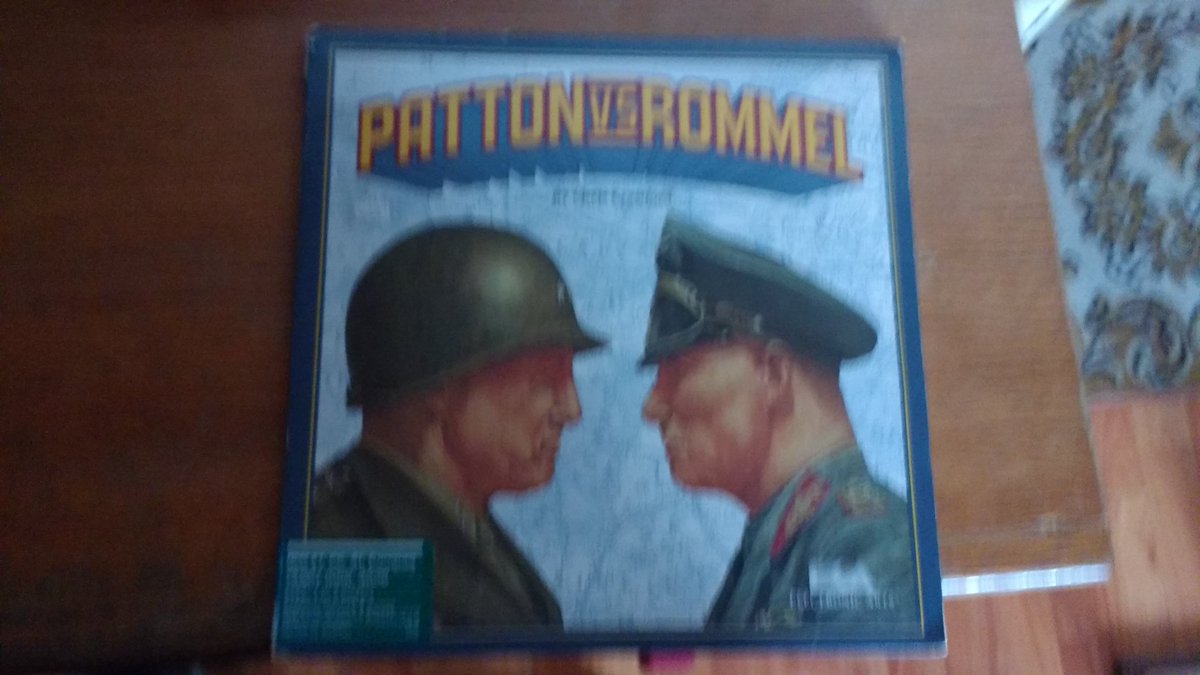 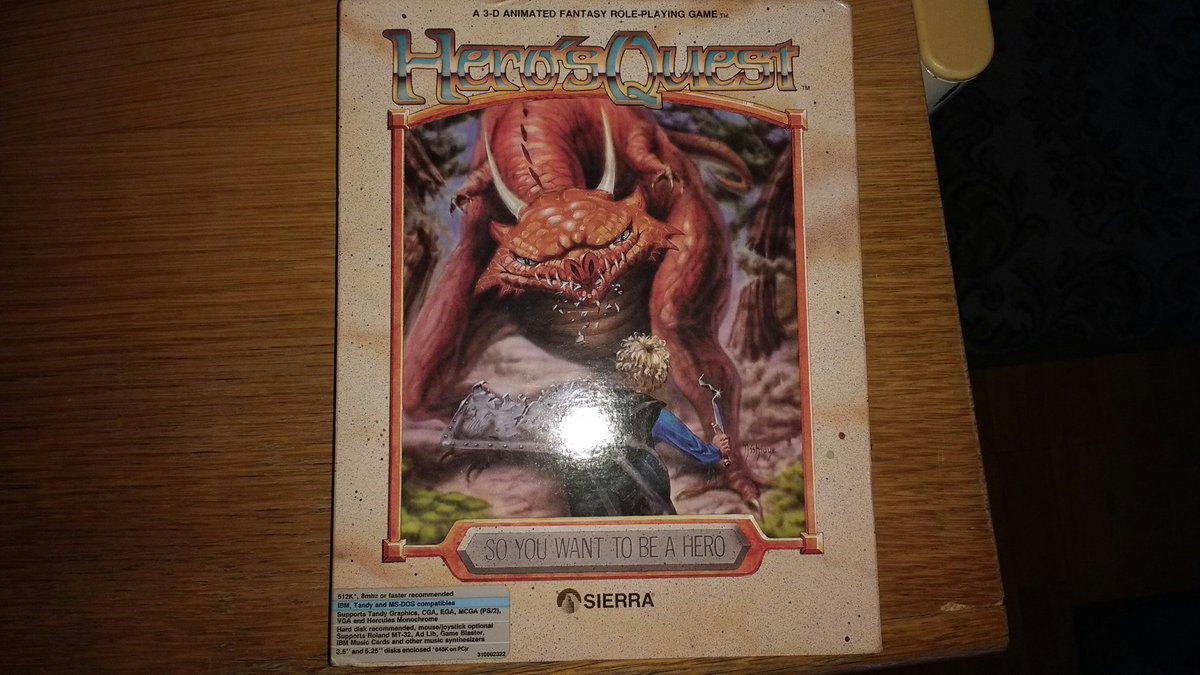 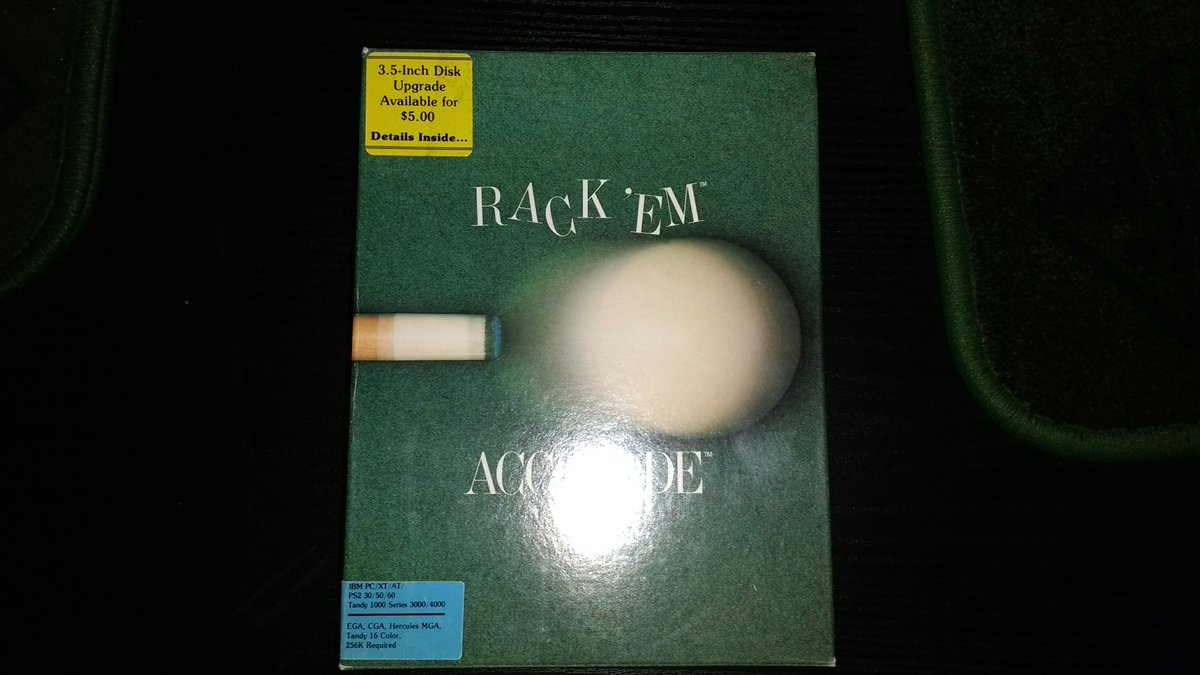 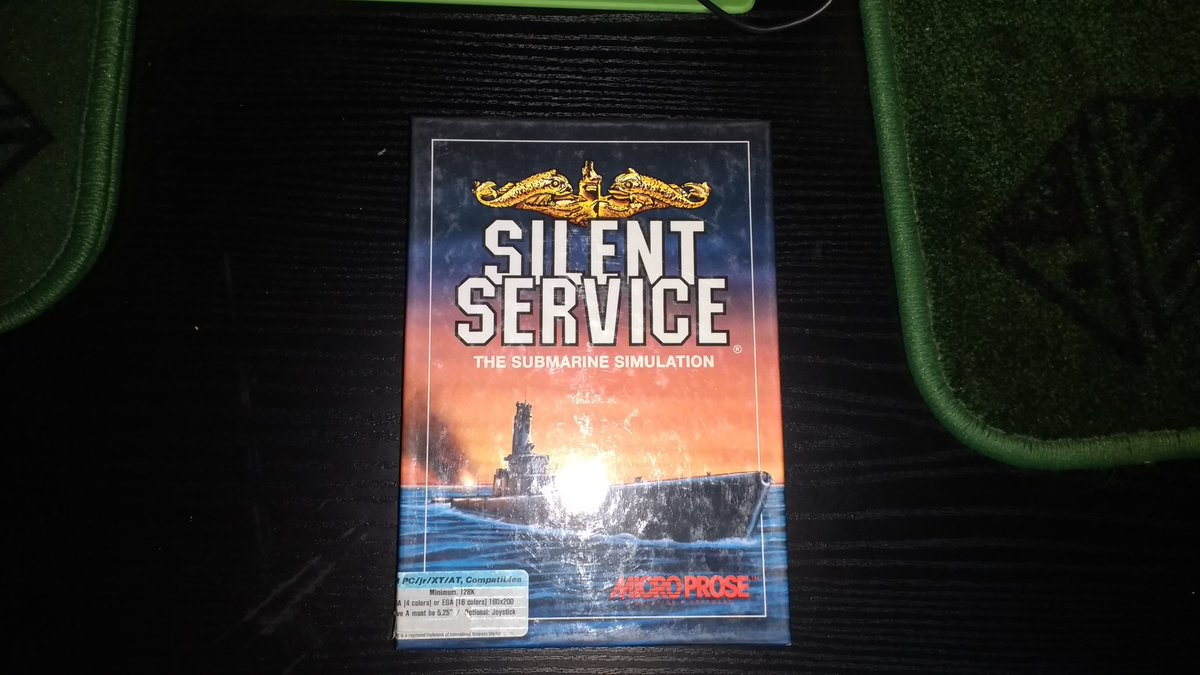 Have a few pickups of my own to post up later.

Yeah got Indy for a very low price, and Hero's Quest was also a nice grab. Usually these 2 alone can go for 100$.

Along with this weekend's haul of retro hardware I picked up a bunch of late 90s / early 2000s games:

Several of these appear to be Myst/Riven clones from a Canadian publisher called DreamCatcher. As you can see from the Schizm box, they basically ripped-off Riven's visual style:

Normally these type of games aren't my bag but since yellow was half-off today they were 50 cents apiece, so I figured why not. Also got an interesting Windows 3.1 JPEG utility from Xing called Picture Prowler.