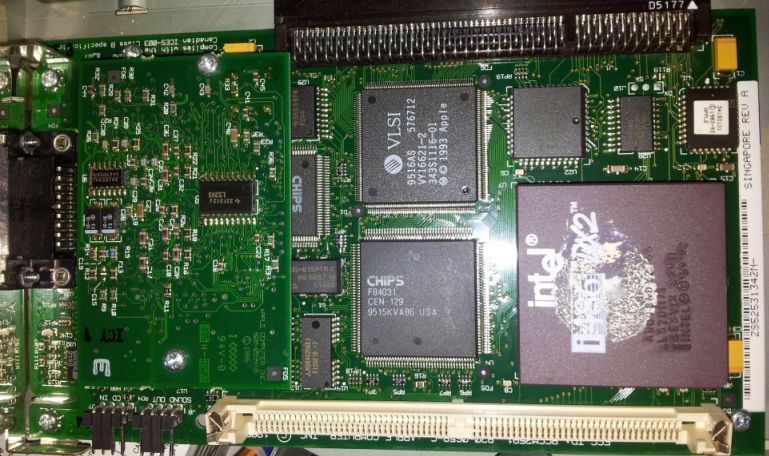 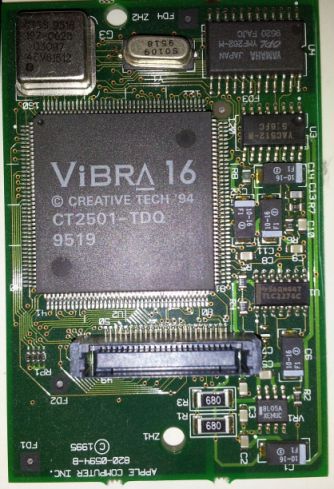 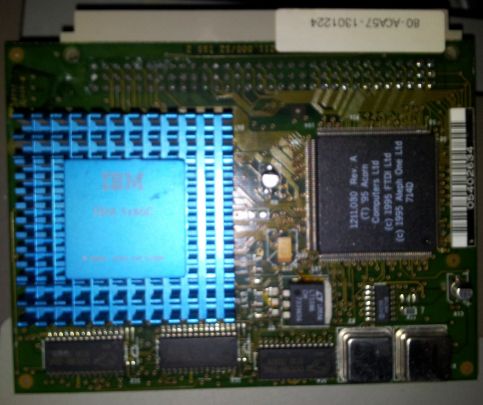 Infos about all the PC cards:
acorn.chriswhy.co.uk/32bit_FI.html#PCCards