After clean installation of Windows 10, I start the game by running the DW.exe file. An intro appears but after a click on the game window, nothing happens. You can only hear the sound of shooting. After restarting the window you can hear the intro sound but the game window is white: 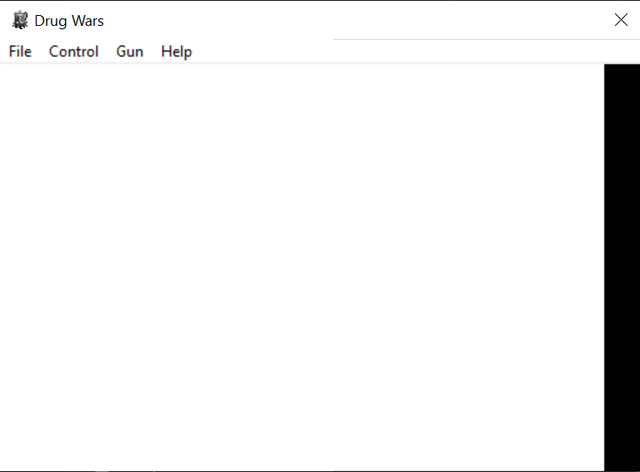 I enter the system registry and delete the key HKEY_CURRENT_USER\Software\Microsoft\Direct3D\Shims\EnableOverlays\(...)\DW.exe

After rebooting the game, the intro is visible again, but what happens earlier is that after clicking nothing happens and after the restart the game is a white window.

When I run the second copy of the game (the first one hangs on a white window) it's OK and it works.

On another computer with the same Windows it is OK - you do not have to run the second copy of the game.

The game might be using DirectDraw, it has been broken since Windows 8. There is a good DirectDraw wrapper for Windows 7/8/10 called DDrawCompat: https://github.com/narzoul/DDrawCompat/releases/tag/v0.2.1
If that doesn't fix it, it might be gamebar interfering (it has an overlay) and could be causing issues. If the game doesn't work on Windows 7, then lots of possible issues on Windows 10 can be ruled out.