Does anyone know which direction should I push this onto the socket? Pins are symmetrical i.e. it goes in any direction 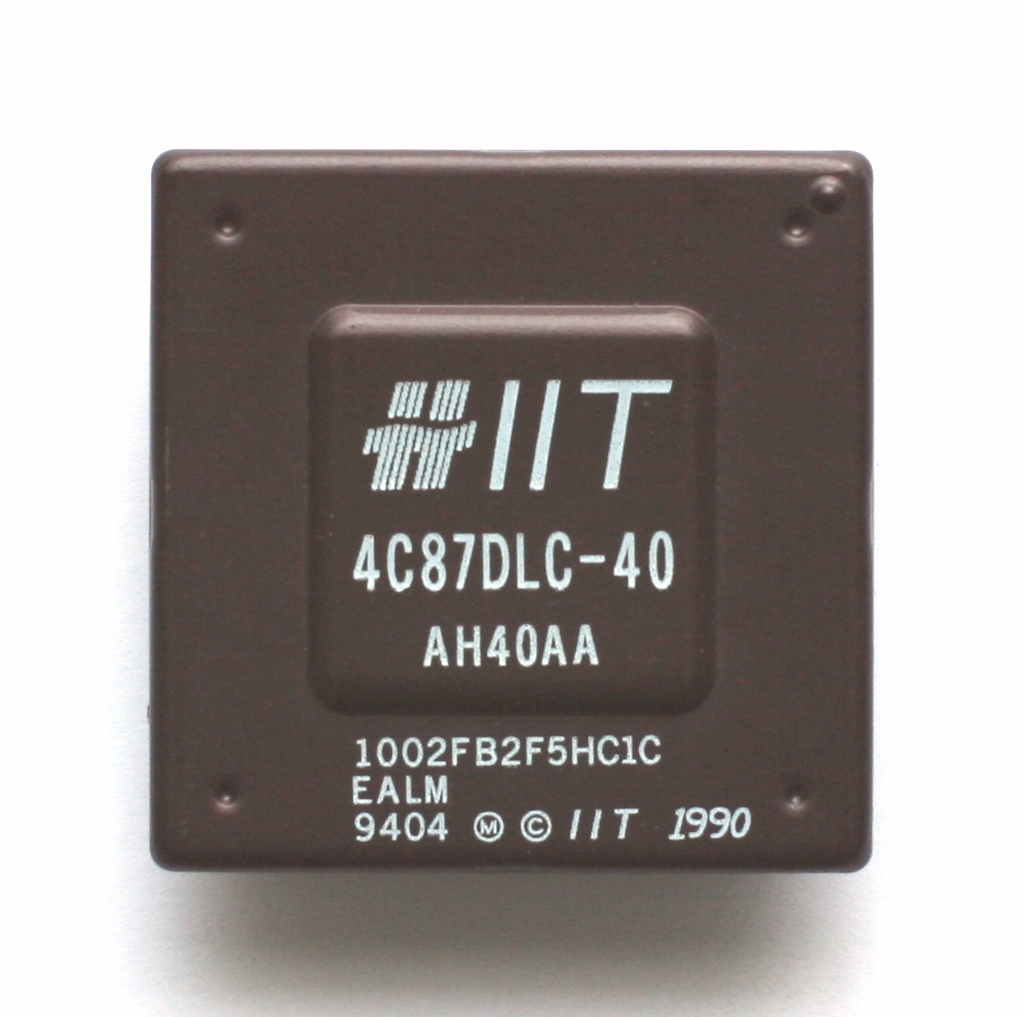 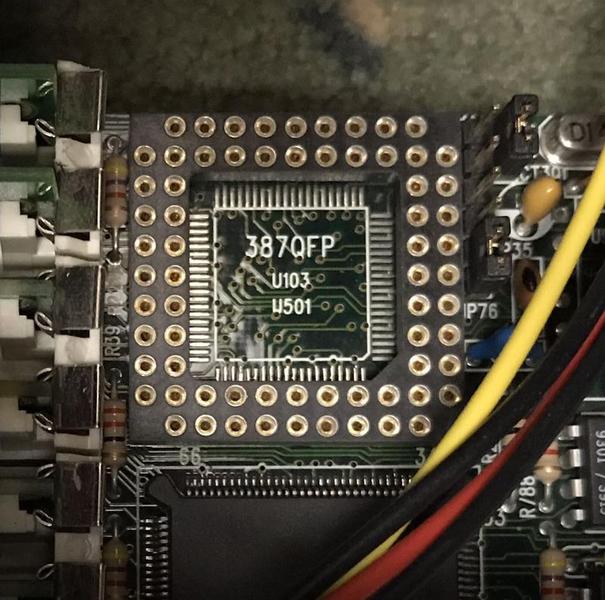 See the rised dot in the corner? It should be aligned with the cutted socket corner.

Thanks guys for the help, it works like a charm. Running Quake timedemo atm, it's gonna take a while 😀

Got a staggering 1.6 FPS

Reply 6 of 9, by The Serpent Rider

Got a staggering 1.6 FPS

You gotta pump those numbers up. Those are rookie numbers.

You gotta pump those numbers up. Those are rookie numbers.

I know... I have a lazy-ass math processor there apparently. I am open for suggestions though 😀

Reply 8 of 9, by The Serpent Rider

I tried but timing values will go back to original on reboot... it keeps other settings though so I assume it is not the battery, rather it just does not accept certain timings? Also, this is a late Unichip board which was produced in a 486 version as well. 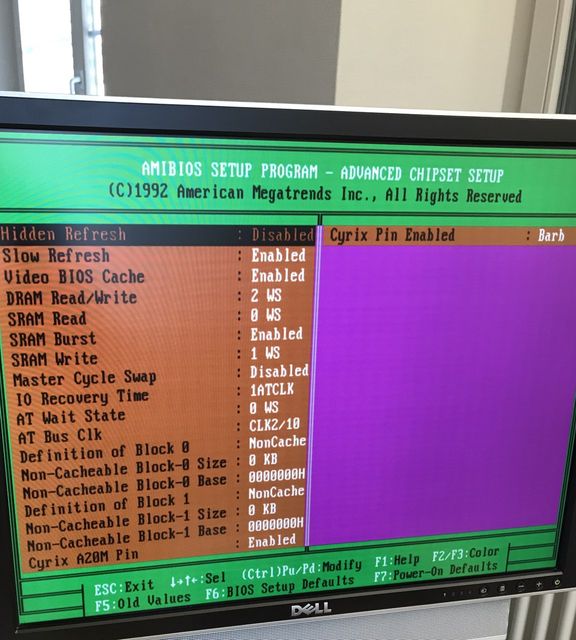