About the memory leak: just play the very first part of Reservoir, dying some times (4-5) after killing the soldiers and destroying the glasses.....(the glass shaders are the culprit?) of the gondola control room.
I got this: 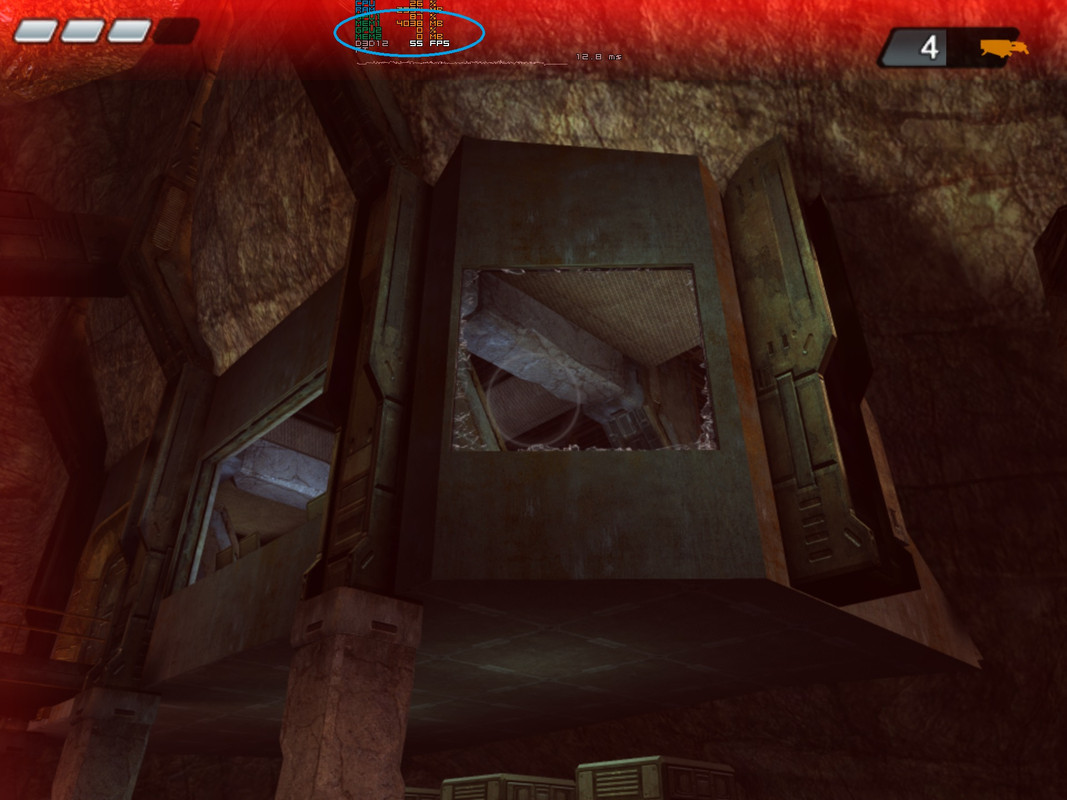 Damn, it's reshade on top. With NO shaders loaded it can somehow devour the VRAM nonetheless.
Will try in D3D11 and D3D12+"d3d12.dll" and not dxgi point of insertion.......

Head's up, Dege: there's been a few demos added to the Glide list at demozoo.org since we last looked: https://demozoo.org/productions/tagged/glide/

Couldn't find such a handy list for Direct3D at pouet or demozoo, though demozoo -did- have a list of things tagged with "DirectX": https://demozoo.org/productions/tagged/directx/

Though I've browsed and collected 300 DX demos from Pouet in the recent years. +61 DDraw only.
But sure there are more, that escaped my attention. 😀 (Most of them seem to be OGL, "unfortunately".) 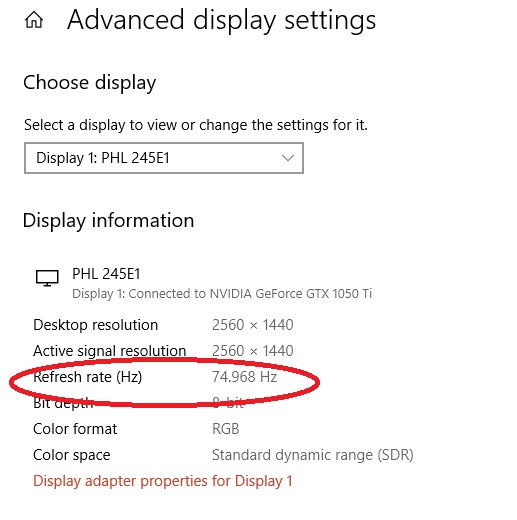 Thanks, then I think I understand what happens: dgVoodoo gets the supported refresh rates from DXGI in rational form (e.g., my 75.025Hz is described as 135000000 / 1799408), and converts them into integers by truncating (DX8/9 don't support rational form), which is 74 in your case. So, you specify 75 to no avail because UE doesn't see 75 Hz as a supported refrate and it chooses another (default or first enumerated) instead.
How to convert rational into integer (trunc or rounding) was a question here previously and I chose truncating not to mess with 59/60Hz.

Memory leak due to dgVoodoo2 D3D12+ReShade doesn't show up in Republic Commando (another UE2.x+shaders game).
So there's something in Pariah that drives mad the VRAM management.

One thing about Republic Commando: clicking on DX12 tab makes the game crash 😁

(Droid Factory Enter, not using any fix, only dgVoodoo2) 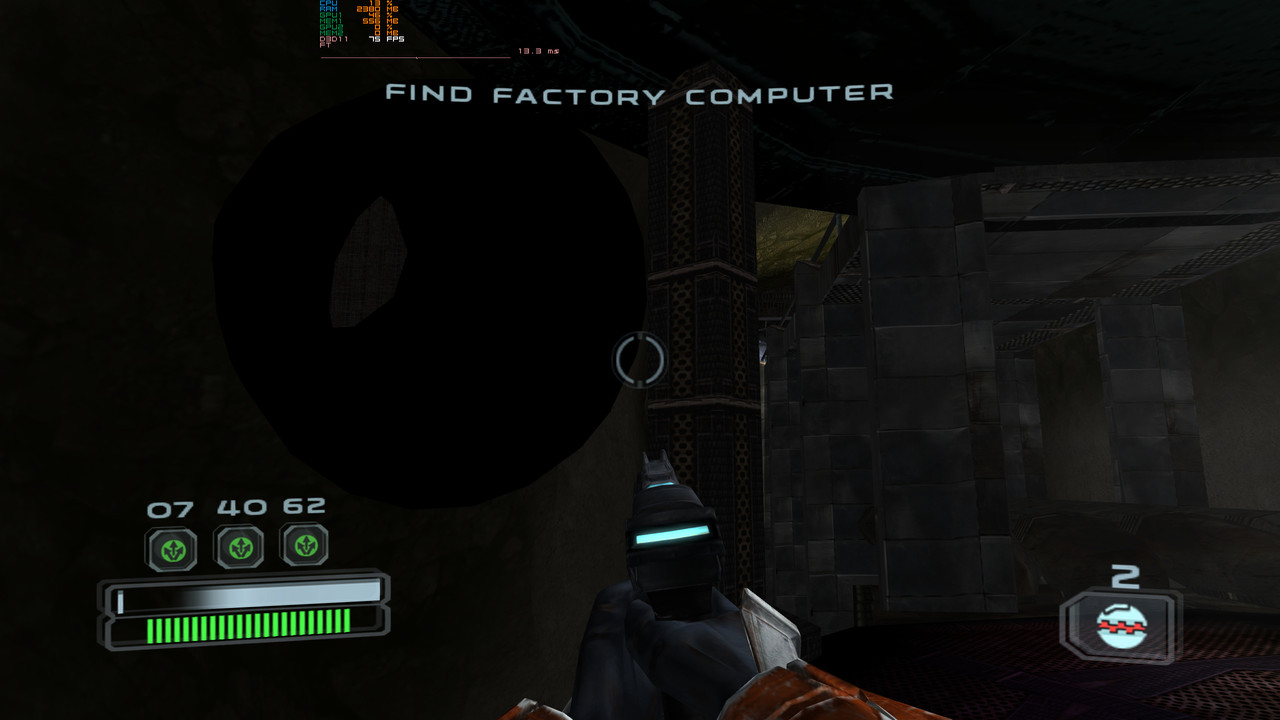 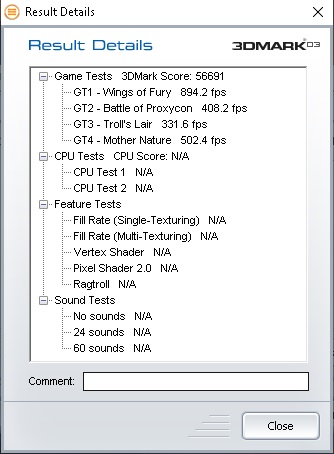 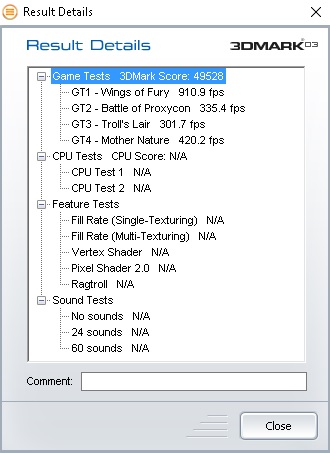 Maybe the -20% in Proxycon is related to the shadow system?

Pouet turned up a guy claiming that this was a Glide demo: https://www.pouet.net/prod.php?which=2555
but elsewhere someone else says it's Direct3D. I can't check right now, a bit too busy... 🙁

Huh, I finished testing my complete testbase and fixed a lot of bugs and crashes I ran into (with both DX and Glide).
2.7 is released:

The list of changes compared to WIP76.1 is quite long, so I won't detail that here. This version now writes config files of version 2.7. Also, I removed support for reading config versions of 2.4.x.

I submitted the zips to VirusTotal and they hit a surprisingly low positive rate this time. Also, MS Defender doesn't detect the files, so I didn't yet submitted them to MS. If that changes, plz report it and I'll do.

I have some remarks regarding D3D12, so I copy them here from the readme:

I think I'm going to clear my mind, I'm fed up with dgVoodoo. 😁 At least, with coding, for a while.

Thanks again! I'll test them a bit later. 😀

downloaded the latest version some hours ago and just now Microsoft Defender automatically deleted it, detecting it as a trojan ... 😒 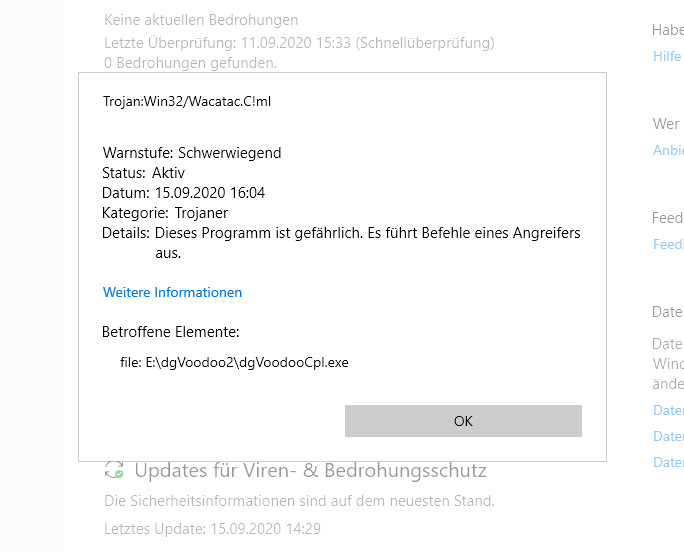 Thanks a lot Dege for this new release !! 😁

Windows Defender is really paranoid lately. I use dgVoodoo2 a LOT. And every hour, WD deletes the same files and I have to tell it to restore them again and again.

If I disable WD, then Windows complains.

Ok, then, I submitted the .zips to MS and the reply just came, detection is removed. It shouldn't be a problem anymore after your Defender data base gets updated.