My overclocked MX400 vs GTS comparison is complete! 😀 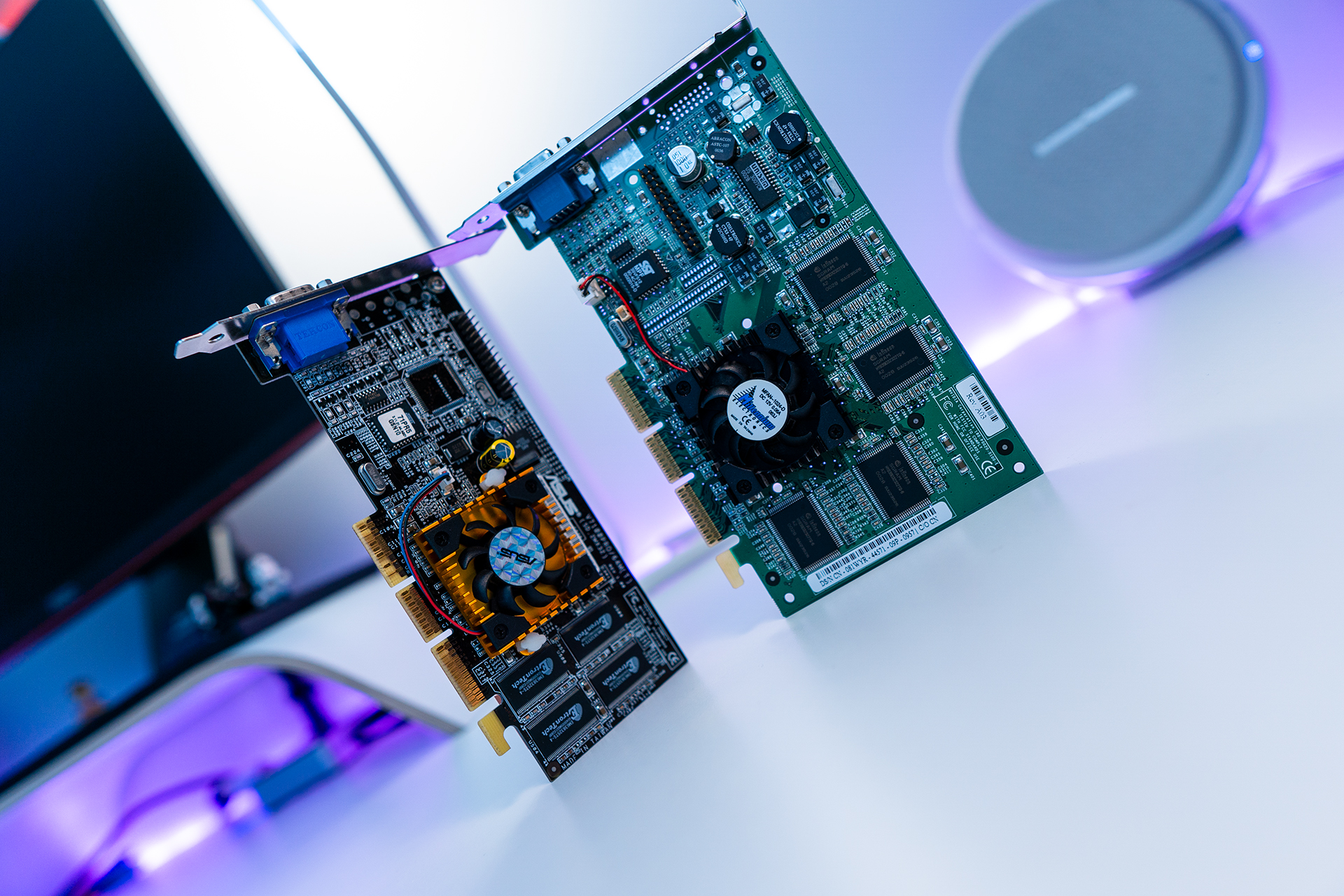 In 2001 the Italian website “nv Italia” published a very interesting review: in the attempt to reach the more powerful GeForce2 GTS (but at much lower price point), a rather special GeForce2 MX400 and a Kyro II (Hercules 3D Prophet 4500) were competing against it.
But wait, how do these cards were supposed to compete with the GTS?
Well, I’m glad I asked: the Kyro II had it’s very promising tile based rendering technology, able to boost performance even at low clocks and lower specs but the ASUS V7100Pro MX400, although was basically a GTS with half of the rendering pipelines and half of the memory bandwidth had a secret weapon, very useful for the heavily bandwidth limited Celsius architecture: It had extremely-low-latency (underclocked) memory modules!!

Also captured the tests and made side-by-side video comparison: https://youtu.be/PSMNnUm7ZKk

I wonder if using an FPGA to simulate SDRAM running at speed ratings that never actually existed would be possible using an apptoach like this https://forums.xilinx.com/t5/Memory-Interface … RAM/td-p/820643 to then interface it with a vintage GPU, for example .

I have no idea if this is crazy talk, but I imagine latency could be an issue compared to "real" SDRAM.

Reply 2 of 2, by framebuffer

What I plan to do, as a follow up, is to use a GeForce4 MX460 lowered to GeForce2 MX400 frequencies and then increase the RAM speed until it reaches the GPU fill rate limit.
Hopefully 7.2GB/s will be enough to saturate 4 pipelines at 200MHz (and maybe at 250MHz)