I recently acquired an IBM 5161 expansion unit. However, I am missing the extender card that goes in the PC. For anyone who doesn't know what an IBM 5161 is, it's basically a passive ISA backplane that is in another XT case. it sits next to the PC/XT, and through a set of transmitter/receiver cards, it extends the ISA bus between the chassis, adding 7 more free ISA slots (while taking up one in the PC, and a bunch of desk space)

The cards that it uses are mostly 74xx logic, and someone has created functional replica designs of the cards, and they have been tested. I am going to order a transmitter card (the pc side), and it will be cheaper to order a batch rather than just one. You don't have to have an IBM 5161 to use this card, it works with any powered ISA backplane. 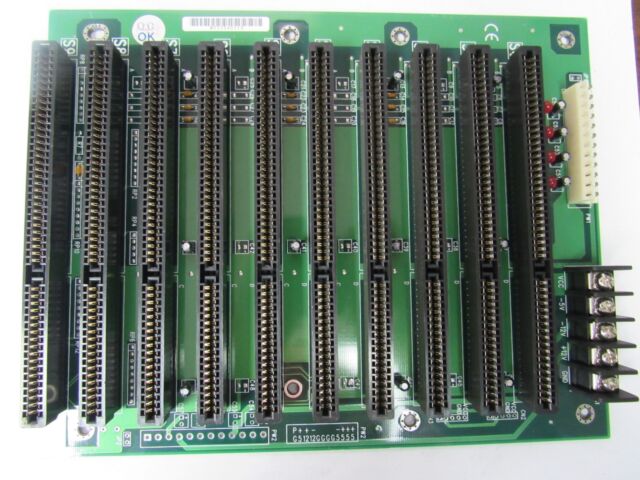 However, it is an 8 bit card, so it will only extend the 8 bit portion of the ISA bus. The drawback is that it does introduce an amount of delay when accessing things in the expansion unit. You would generally place your graphics cards, floppy controller, RAM expansion, and other critical cards in the PC, and place extra LAN cards, HDD controllers, and non-critical cards in the expansion unit.

Here's the site for the replica cards: https://github.com/schlae/ibm-extender

If anyone is interested, you can reply here, and then if enough people are interested, I will make an order. I am not 100% sure about which PCB manufacturer to go with. I am in the US if that makes a difference.