Jedi Knight: Mysteries of the Sith - Is the GUI / HUD software rendered?

I've revisited MotS to try and create a really clean, unfiltered output. I'm running the Steam version of the game with the most recent unofficial patch, the DOF patch and dgVoodoo 2.62.1. I'm running it windowed (using a -windowgui shortcut target) on Windows 10. 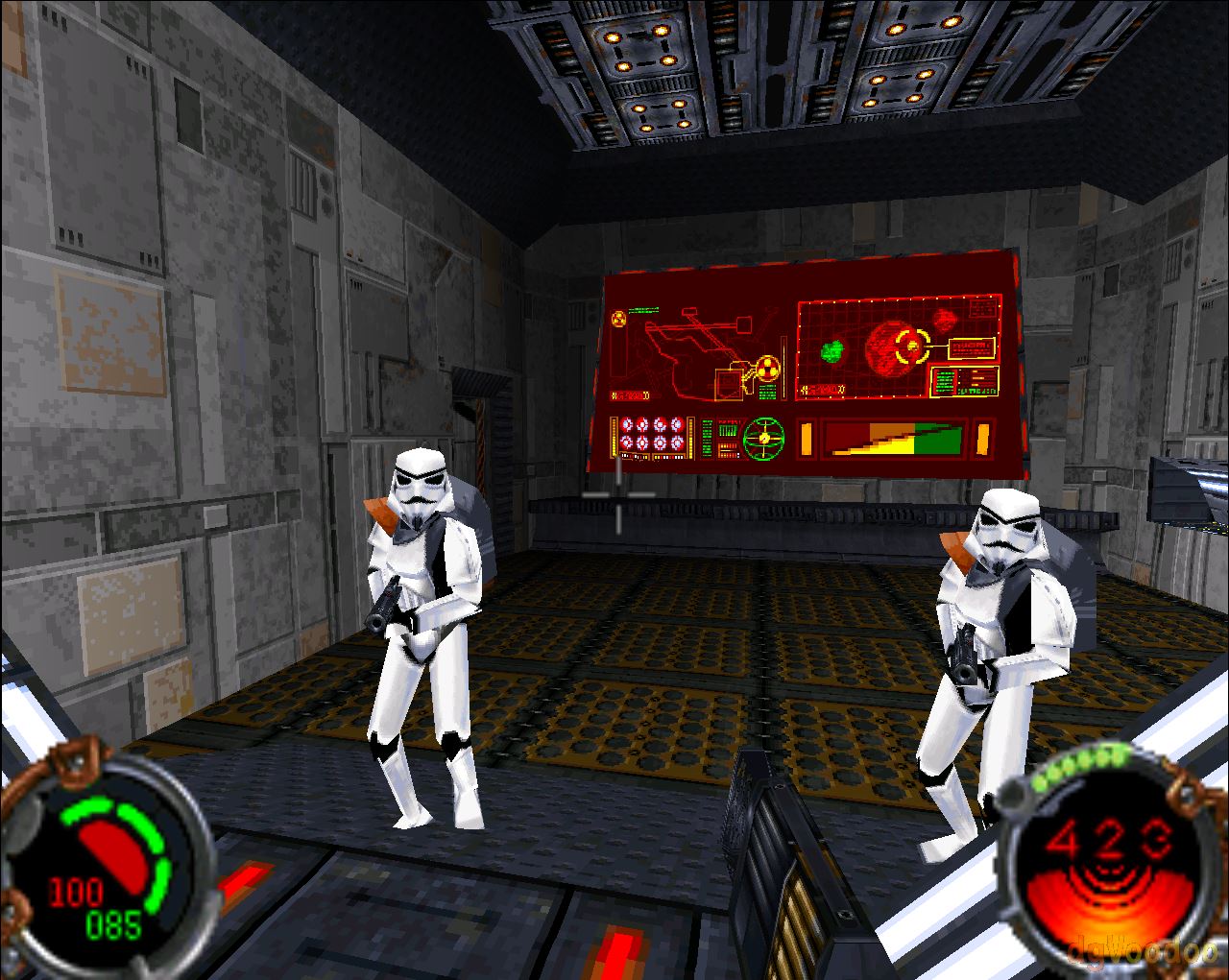 Antialising and point sampling is turned on in all settings I can find. I had assumed the 2D elements were rendered with DirectDraw, so wouldn't be filtered. But you can see, they are blurry. Running in software mode with dgV upscaling the whole output results in the same kind of filtering. 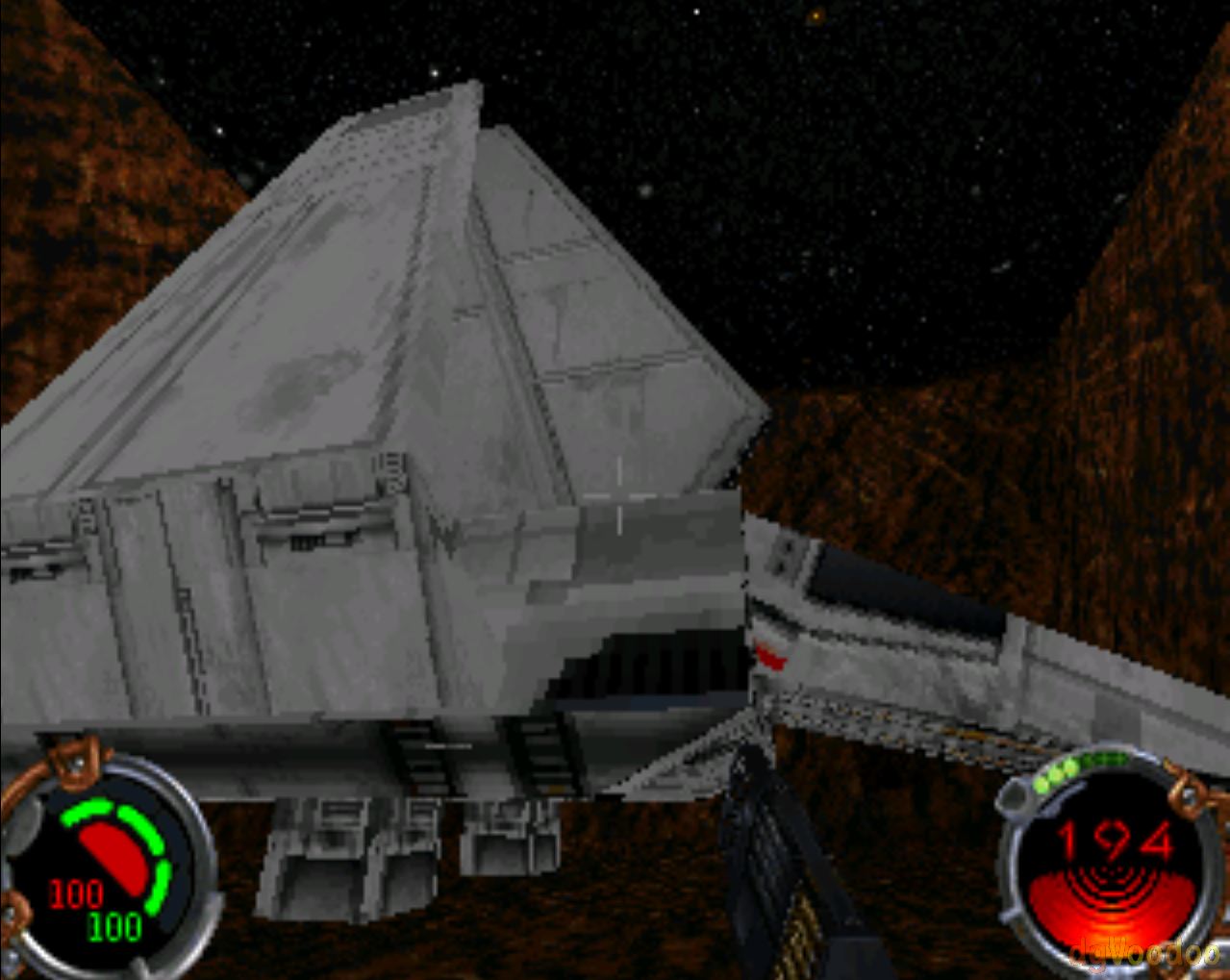 So are the HUD elements rendered in software, regardless? Or is there a way I can get dgV to render these elements with nice crisp point sampled pixels? Is it my actual GPU doing this?

We'll karaoke all night long, macarena 'til the break of dawn.

4) dgVoodoo, and last time I tried Peixoto's patches, shouldn't be used for forcing resolution for Jedi Knight or Outlaws because of the way that engine works. Here's an illustration of that: https://www.youtube.com/watch?v=h4NbVc80D-A

5) Speaking of Peixoto's patches, you might want to try those, they're tailored more per game, but I couldn't get Jedi Knight working with them.

6) dgVoodoo doesn't have any options other than changing texture filtering and disabling Bilinear blit stretch (it's disabled by default), so if that doesn't work you're out of luck.

7) Because of 4) To render this game in a higher resolution you should be using JkGfxMod:
https://github.com/jdmclark/jkgfxmod
This will actually render the game in a higher resolution, and scale the UI by zooming in on it. It has issues with the minimap, but everything else looks so much better. Here's a video showing a bit how it looks (watch at 4K when that's processed):
https://www.youtube.com/watch?v=b6XnKDg5BQo
That's 1280x960, with FOV mod set to 95 and the mipmap patch.

Good observation about whole values. I've gone for 1600x1200 as that's 240x5. I don't have so critical an eye to notice too many glitches, but I will absolutely check out JkGfxMod. I went straight to dgV as I've used it so effectively in the past. But JkGfxMod looks like it will give me exactly what I need.

EDIT: It works beautifully! Thanks so much!

We'll karaoke all night long, macarena 'til the break of dawn.

Doesn't dgVoodoo override the game's internal resolution for direct3d/glide programs? Does changing the in-game resolution do anything?

Of course as mentioned, Jedi Knight is one of the games where resolution forcing gives so severe graphic glitches (jittery 3D in this case) that it shouldn't be used. JkGfxMod doesn't force the resolution, it just zooms the UI parts of the game.