If you do, you probably know exactly how much of a pain in the behind it can be sometimes. Even back when the game was released you had to be the luckiest person in the world to have it working properly out of the box. You always had to have the right gfx drivers, the right version of DirectX and so on, or the game would glitch, shut down, fail to start or what have you.

So yeah... it's 12 years later and I'm struggling to get my nostalgia shot I want so badly.

The game actually starts up ok, there are no distortions in the menu (which is actually weird since I hear that most people get a horrible glitchy mess in the menu on new systems), but it lags horribly. I mean really, really badly. My guess it's about 5 FPS. It continues to lag like that even when you start the game and leave the menu.

Setting the compatibility to Windows 98 didn't change anything except with that setting you get to see the intro movie when the game starts up.

I'm running Windows 7 SP1 x64 and my system specs are:

Older drivers are probably going to do the trick here.

I don't think it is a particularly picky game, the only cards that gave me trouble with it were 3Dfx's. It was a very demanding game 😀.

The fix did the trick. Kind of.

Now, the game is at least playable although the framerate is still pretty low.

Anyway, that will do. Thanks.

Oddly enough, I never had an FPS or menu glitch with Win 7 x64 and it runs perfectly on that OS.
I've only had problems with Windows 10, getting FPS as low as 6 or 7 as the OP said. Then I changed the compatibility to Vista Sp2 and all was well till I started the game again later and the FPS went downhill fast.
The Win 7 fix works wonders though,even on Windows 10 and all is back to normal.
This is one of my favourite games and I'm always go back to it since 2001. In fact I haven't even finished the last level The Bomb.
It's a very unforgiving game, what with no saves, but I still love it.

I am so glad I found this post. The nostalgia hit me so hard, and I wanna play this game on my laptop, but there is a problem with the FPS.

Please note that I have all the fixes (IGI loader, win7fix, etc), and I tried running this in compatibility mode, and as an administrator.

When I start the first mission, the frame rate is very low if I look towards the base. When I look at the sky, the frames will increase, so this must be an issue with newer video cards, or drivers. I am playing the game on a laptop, gt840m, Intel core i3, latest drivers installed.

If any of you guys know what I am talking about and know a possible fix, please leave a reply or contact me.

Thank you for reading this and have a wonderful day!

I played it in Windows 10 64-bit and it worked perfectly out of the box + dgVoodoo. 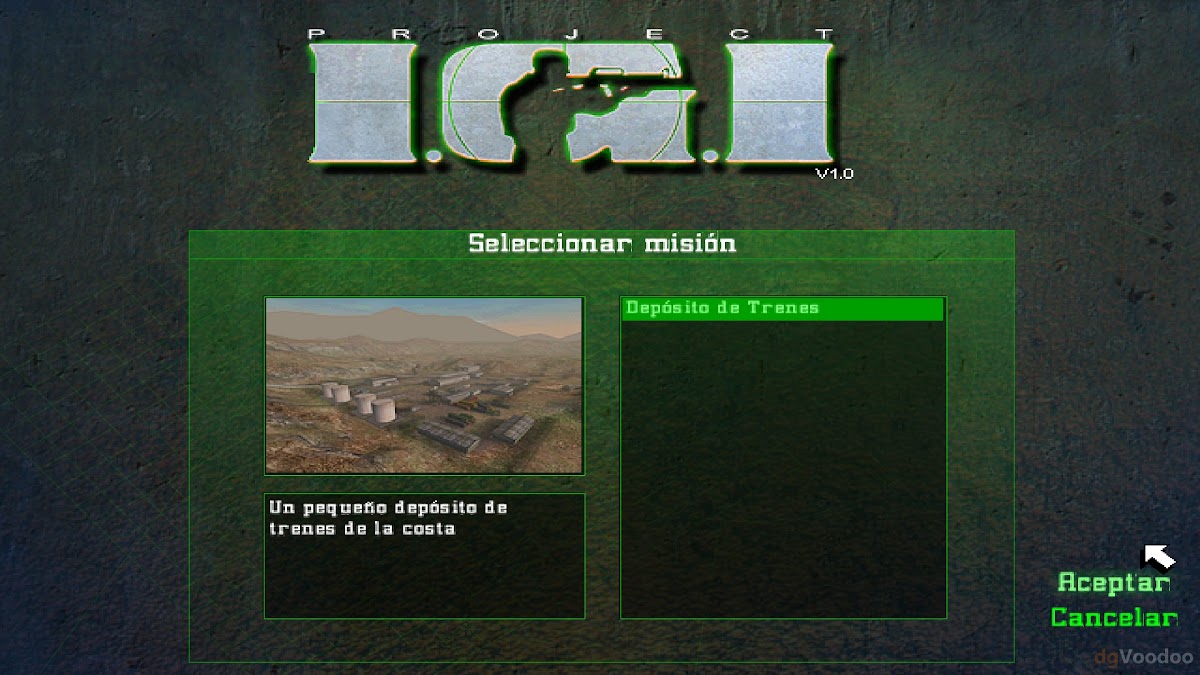 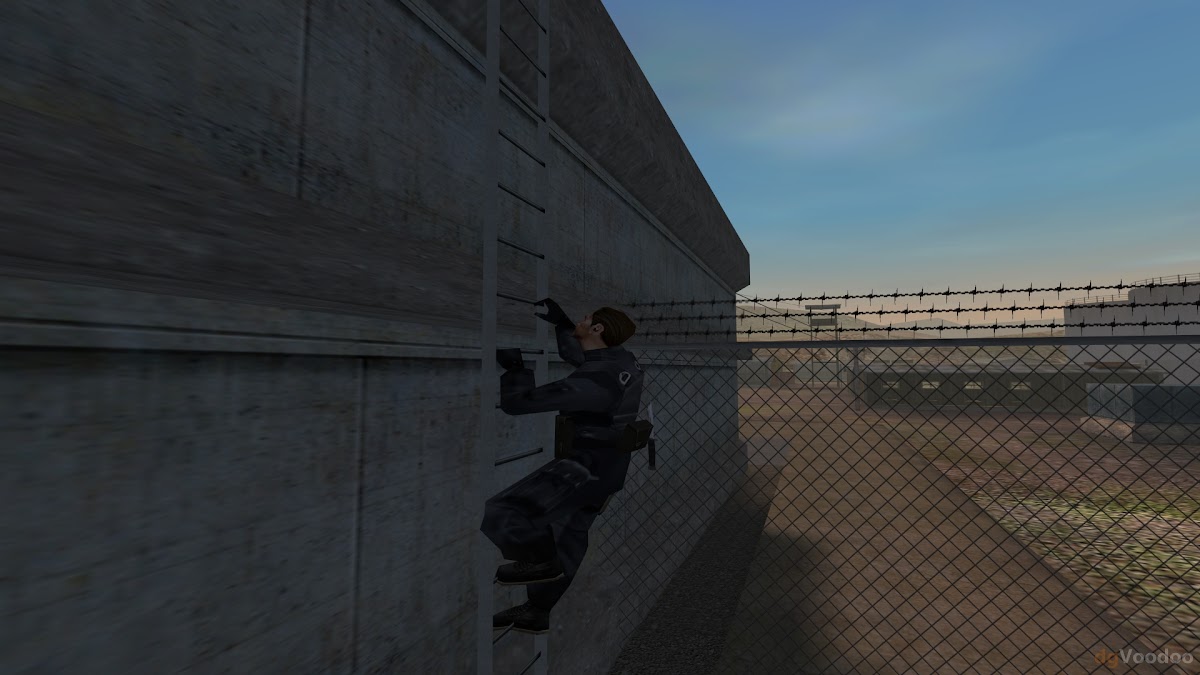 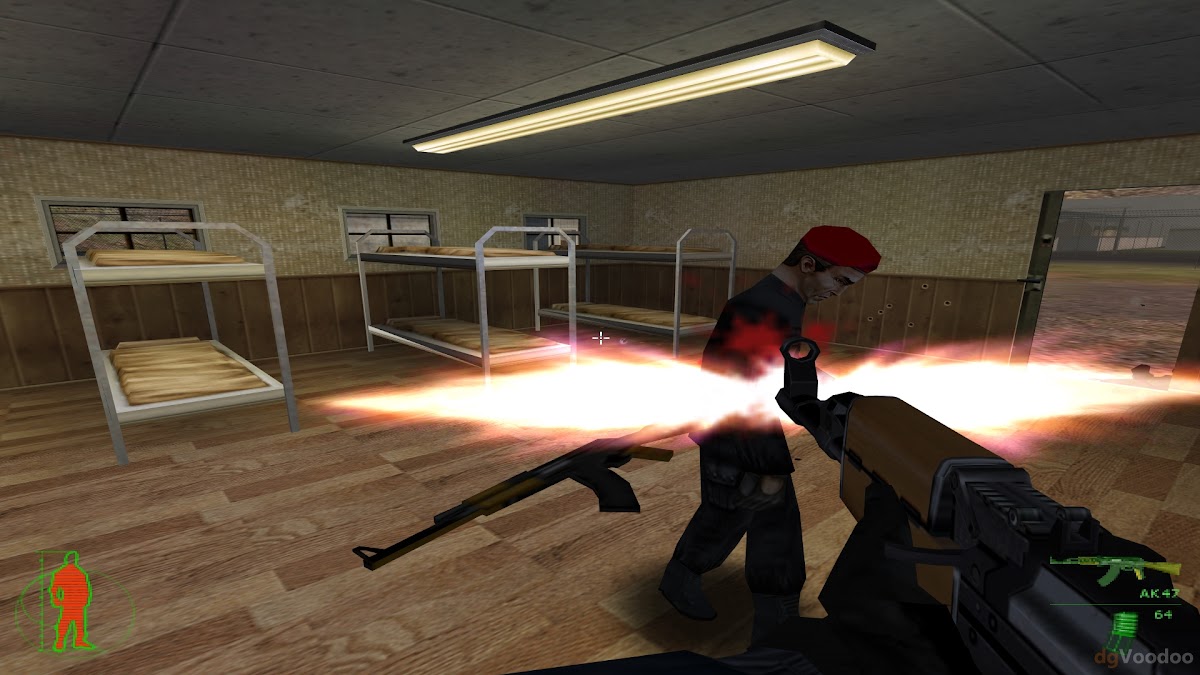 Are you using a laptop or a PC? How old is your video card driver?

EDIT: Tried running the game with dgVoodoo, and it works like a charm. Thanks mate!

I know this is an old post, anyway I see that GOG has IGI 2 but not the original, which is a bit odd. Although Square Enix bought the Eidos portfolio in 2009.
Also interesting to note that ex Innerloop employees studio Artplant has bought the IGI brand, but oddly enough Square Enix still own the publishing rights.
The article title is a bit misleading then.
http://www.develop-online.net/news/norwegian- … re-enix/0228189