Umm.... is it me, or were the IDE ports on the mobo removed?

My wild guess is the person that had that board removed them due to the IDE controller issue on the board itself?

Nice, looks very period correct. But I think that it should run Windows 2000 or ME 😊

Umm.... is it me, or were the IDE ports on the mobo removed?

No, the BF6 is essentially a BE6-II without HighPoint ATA-66. I've installed an ADAPTEC 1200A which is a HighPoint but ATA-100.

Sports 8megs of ram, 4gig BigFoot hdd with EZDrive DDO. It is running MS Dos 6.22 along with Windows for Worgroups 3.11 fully networked and has a ISA sound card which is SB/Alib compatible. Apart from the cmos battery being low it works wonderfully well. Haven't identified the battery location as it is not your standard type. Not Dallas or any other sort I'm familiar with. I do know it charges though. The system was given to me and dropped off under my carport one day. Originally it had a 100meg Apple branded SCSI drive and controller. Not having any SCSI drives to replaced it with a IDE controller and drive were fitted. I fitted the the CD drive as I had plenty spare. Put together by MITEK, a local company still in operation today in 1990. An unusual thing about it is it has It has a sliding cover over the 5.25" fdd and CDRom drives.

Nice little system. I don't know what you used to take the picture but the white balance and the softness makes it look like you took this photo in 1990 🤣

Here is my Commodore 64 setup. 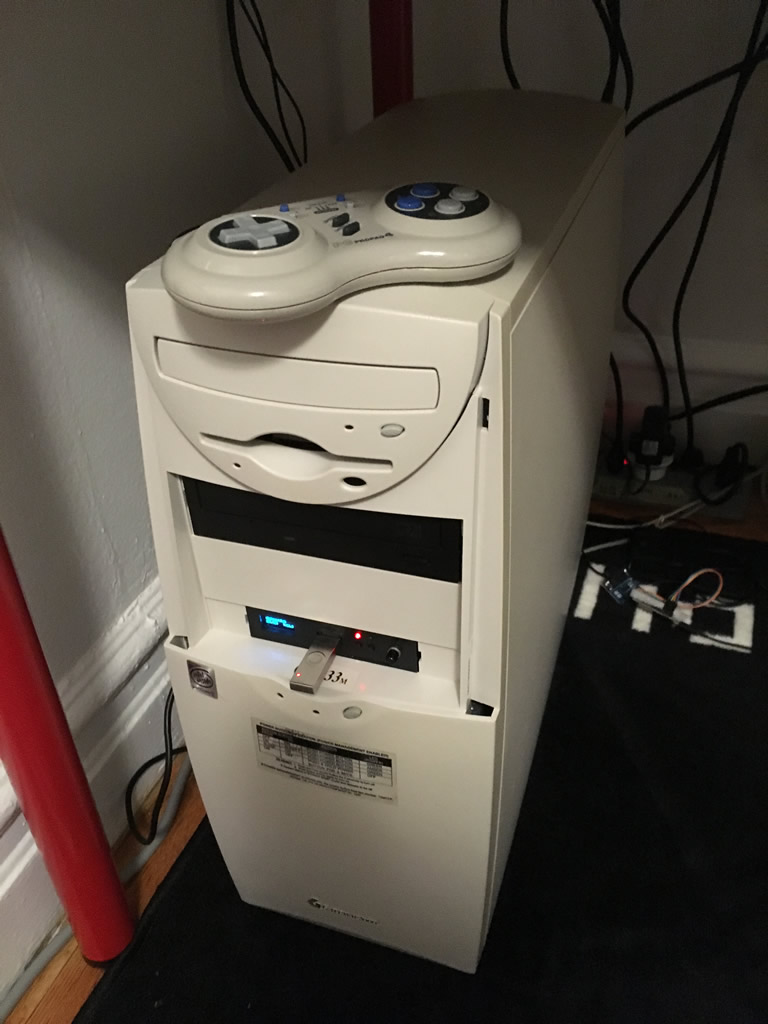 The display, not pictured, is a 4:3 LCD LG Flatron
The case came from a G6-233 system, so even if not the original, it's as close as it gets. There is a lid that goes over the front covering thee Gotek and CD-RW drive, I have it, it's just not pictured (it won't fir with that Gotek USB stick on)

Sadly, the original floppy and CD drive don't work, so I have some work left to do trying to restore those two to original condition, but that's not bad considering the state I received this thing in. I never seen a filthier machine.
Other than that, I consider this system pretty much finished!

BIG THANKS to the Vogons community for all the help while I was building this. The people and drivers database found here have been invaluable in restoring this system!

Was that a message for me? I already mentioned in the post that I have the "door"(the front panel cover).

Was that a message for me? I already mentioned in the post that I have the "door"(the front panel cover).

He might have been referring to an early post by user simprato, who posted pics of his rig without its panel. I think...

I'll leave it up to you guys to figure it out.

I like the case, it has a clean professional look without curves, which matters when it comes to a computer 😊

Here is my Commodore 64 setup.

Looks like it is a photo from 1985, very period correct 😀

My little Dell doesn't need its own thread so here are some before and after pictures... 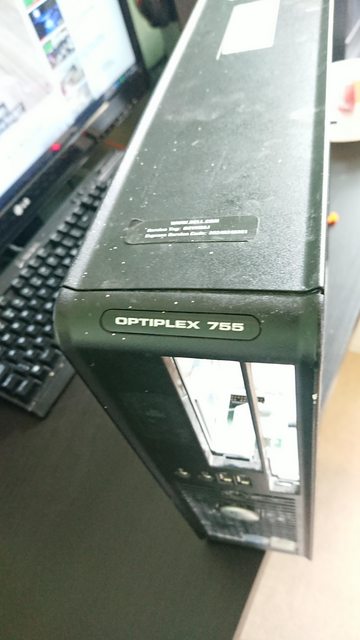 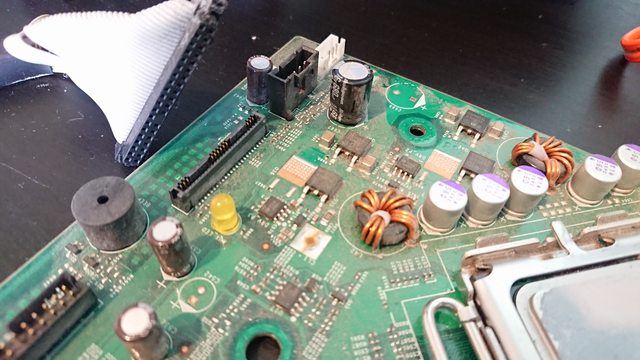 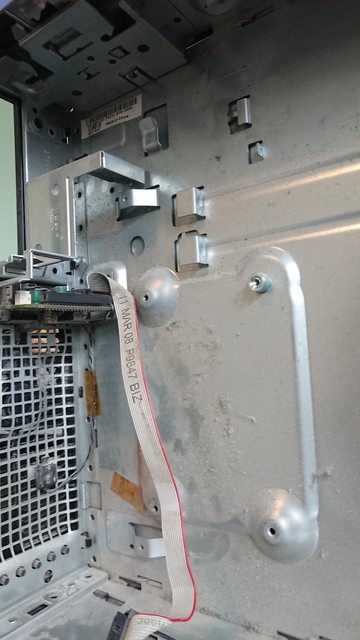 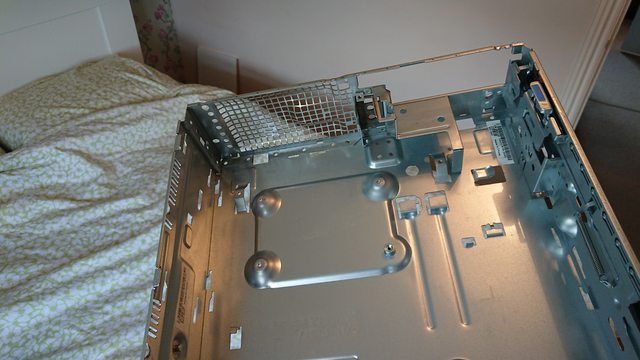 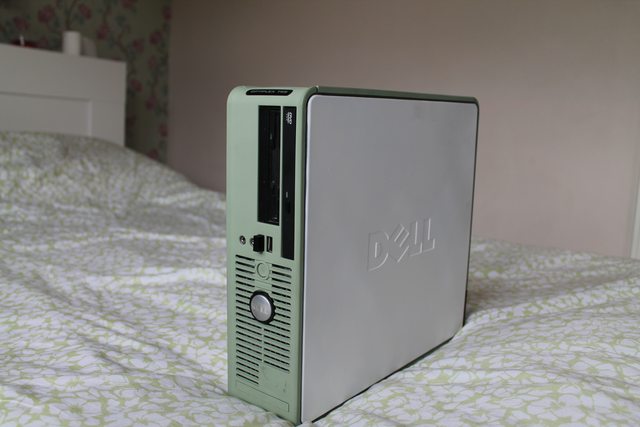