Don't have a picture but I'm sur everyone knows what a C64 looks like. 😉

My oldest that I have that works is Dell optiplex 780 tower using 760 tower chassis, that I built from parts years ago and was daily driver for nearly 6 years then restored to OEM quality when someone donated another 780 tower. This saved money and motherboard had a funny flaw that clock jumps around in XP and 7 for years, windows 10 kept time correct so that board also got replaced finally and now in correct 780 chassis, plastic pieces replaced. 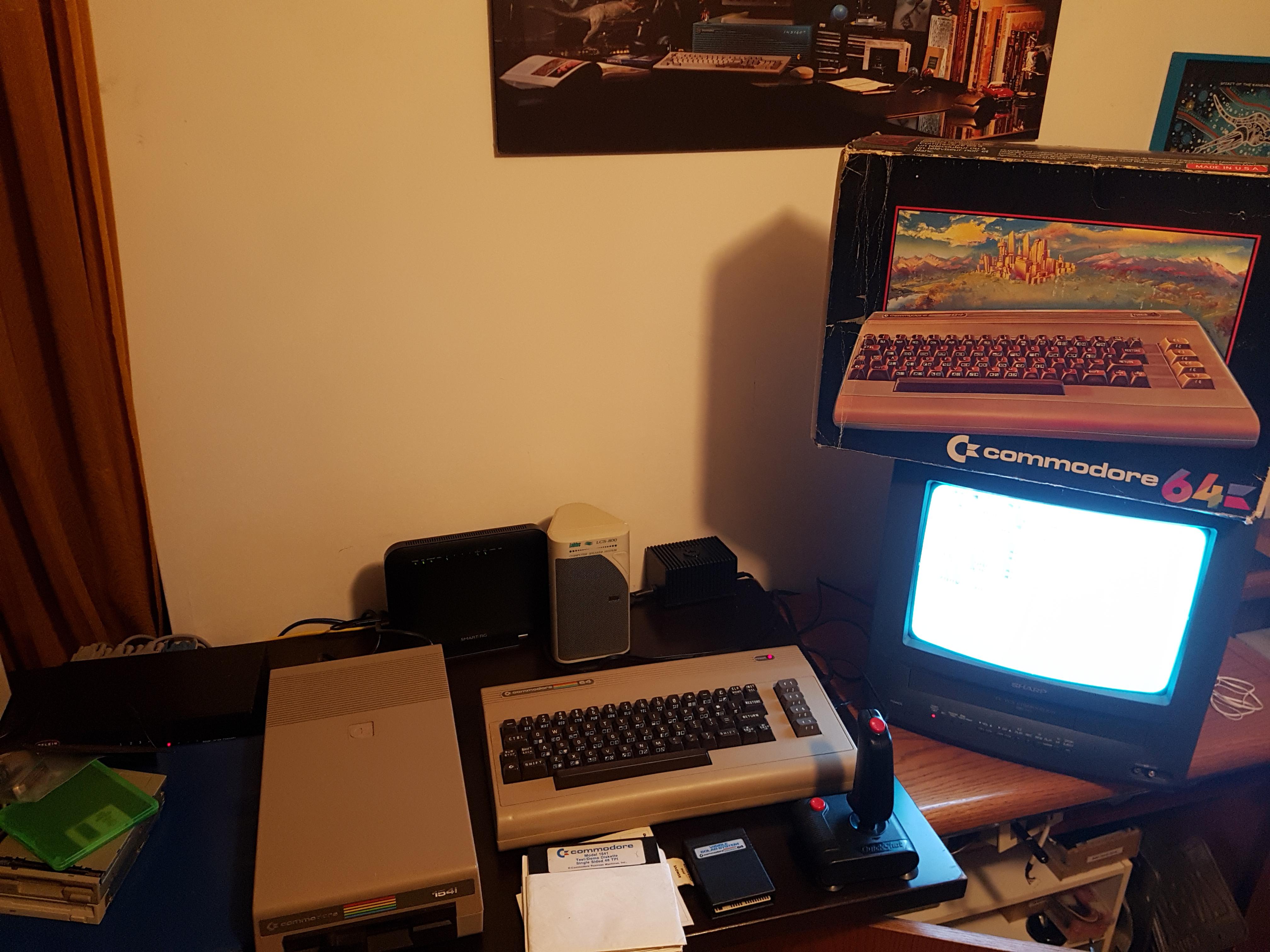 That goddamn Newtronics unit though - that's a story in and of itself. Brought one over from Poland, 23k bike trip (no biggie, loved the ride) but holy shit to make it work afterwards... 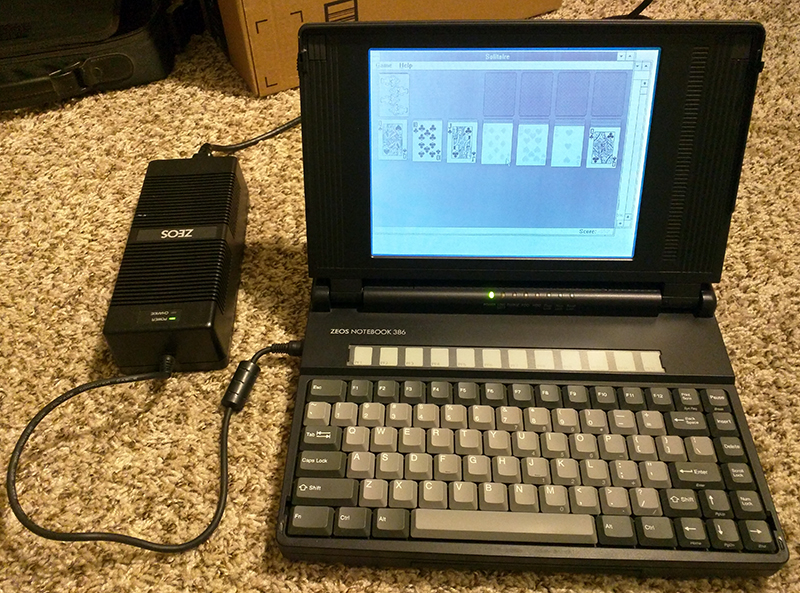 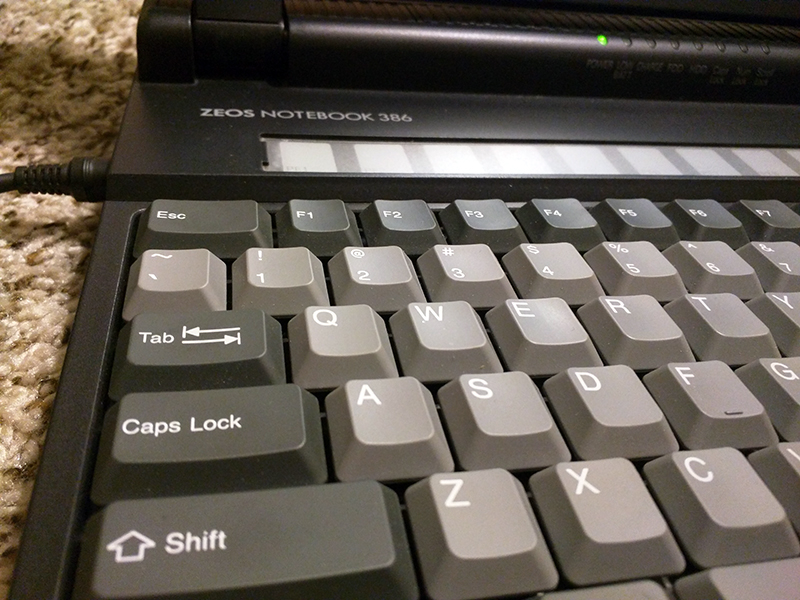 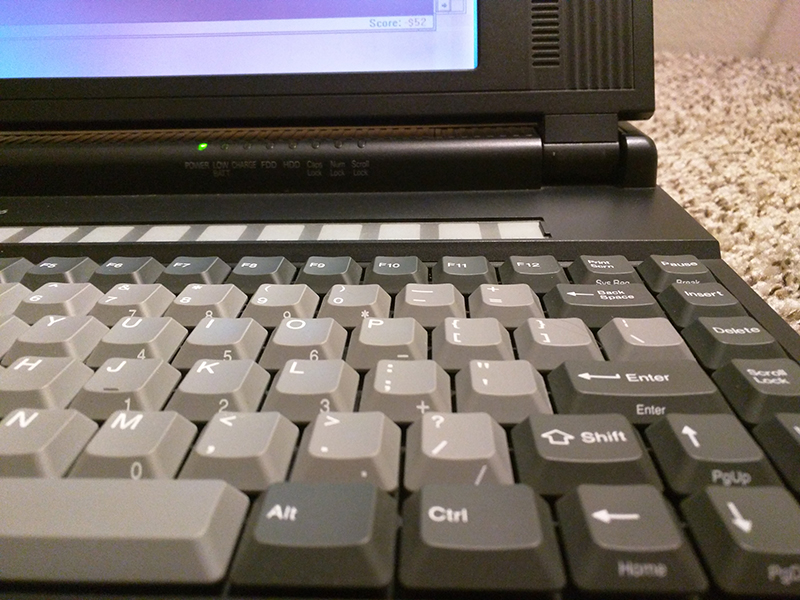 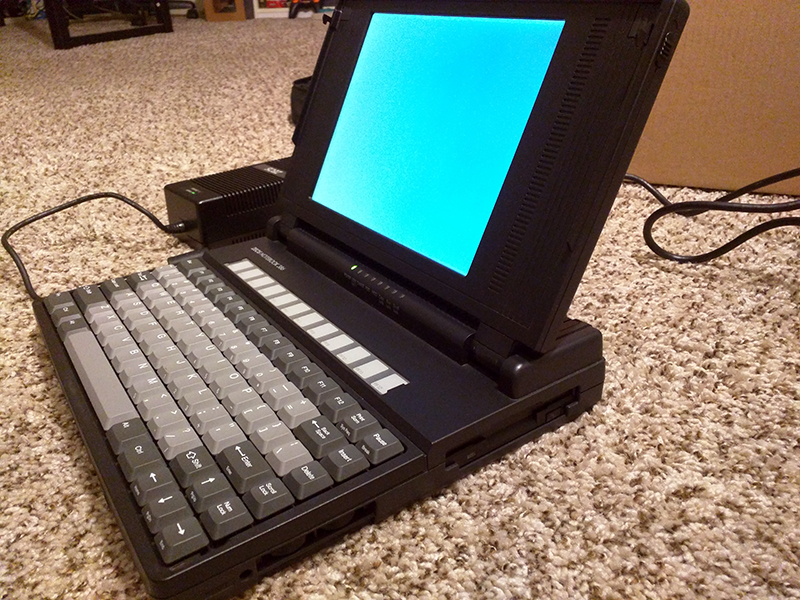 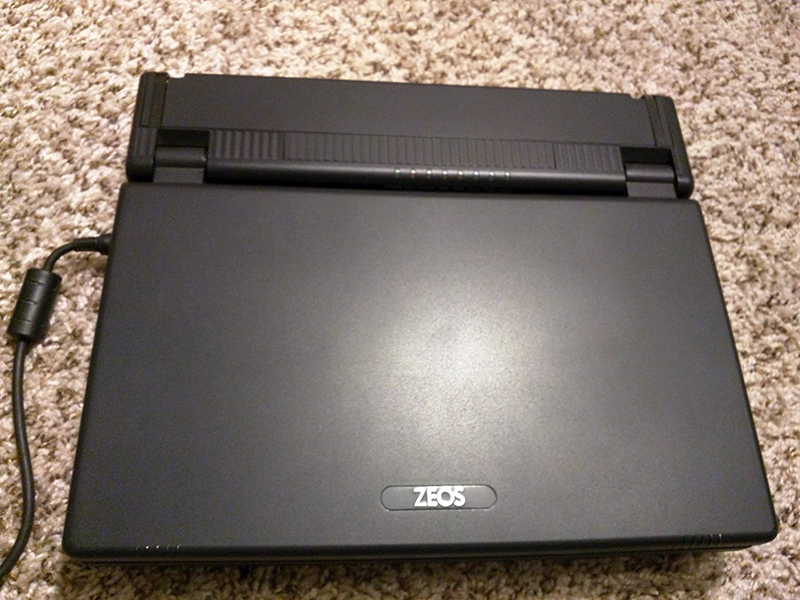 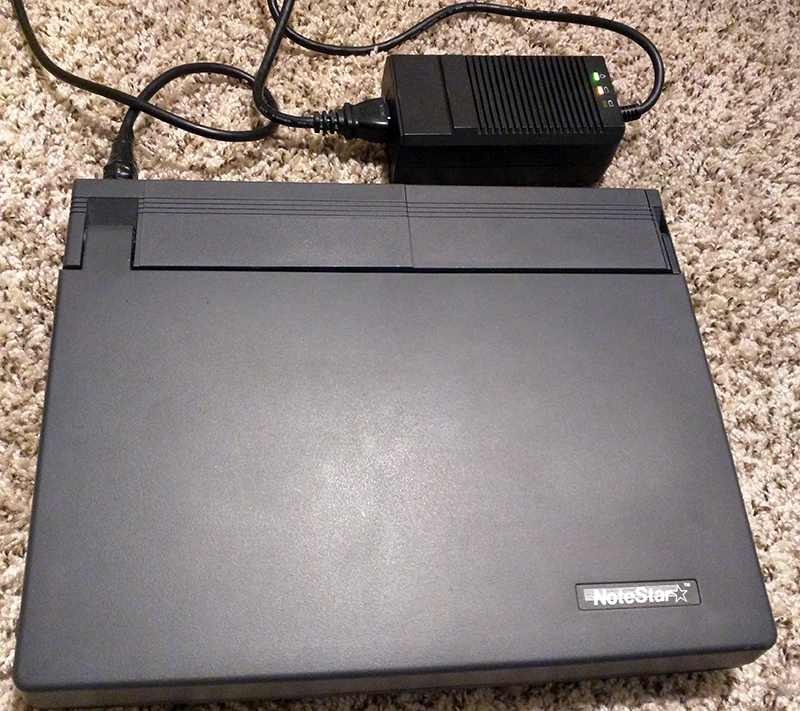 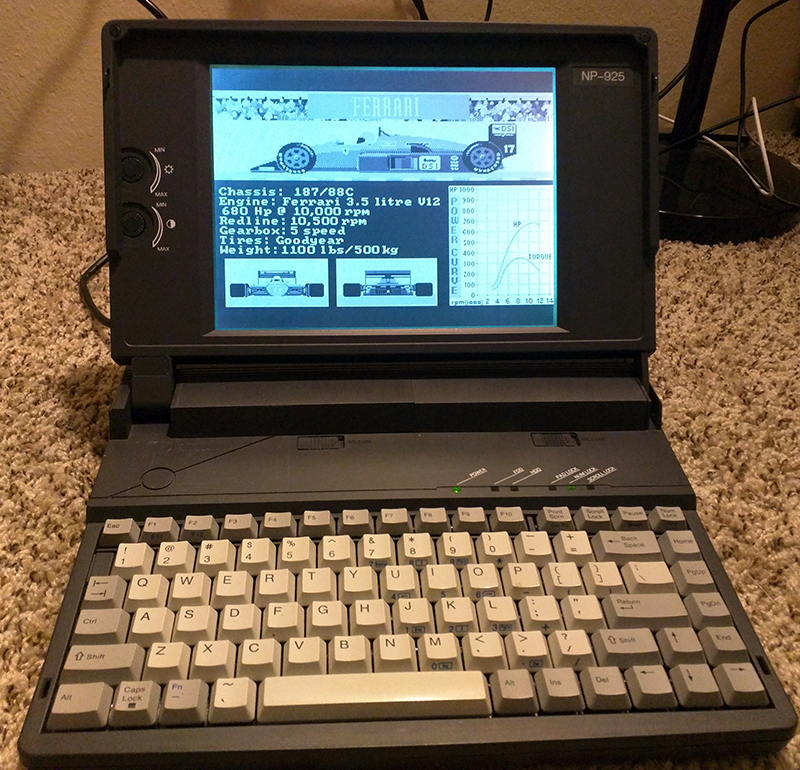 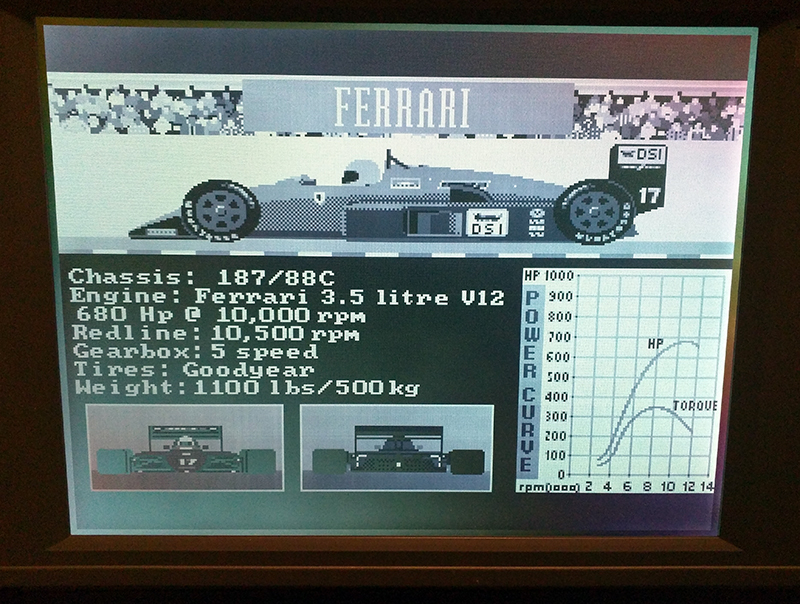 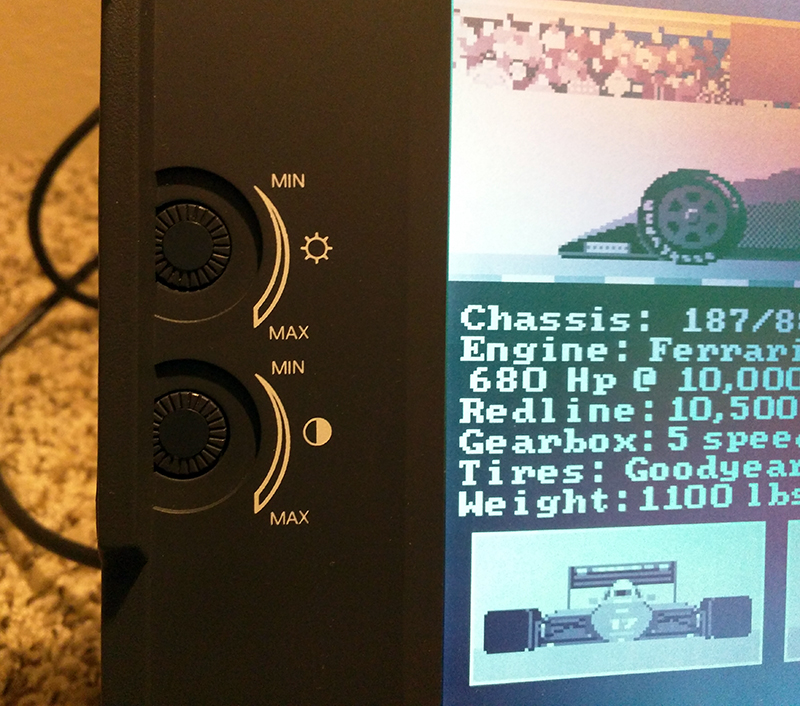 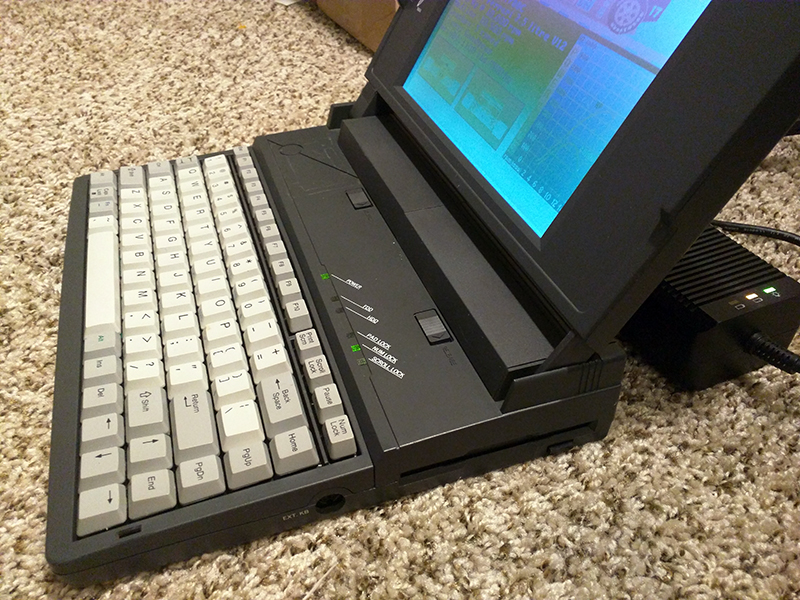 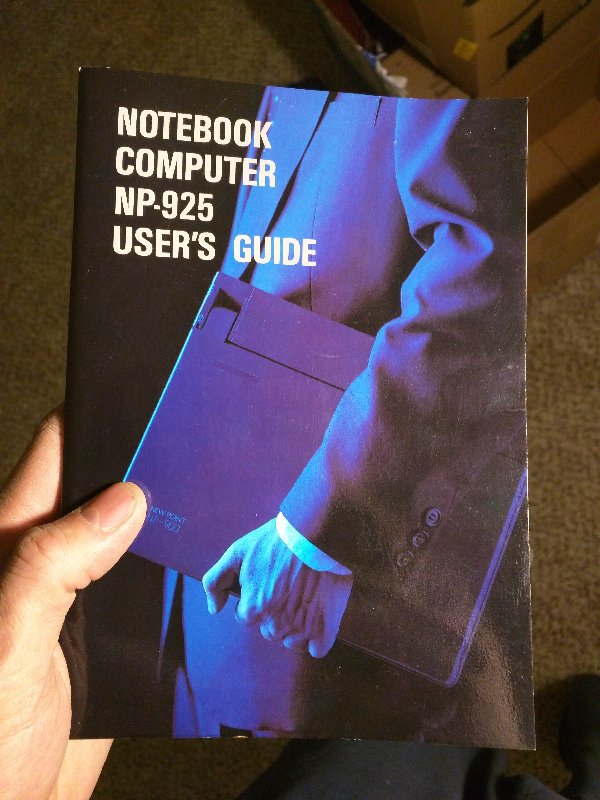 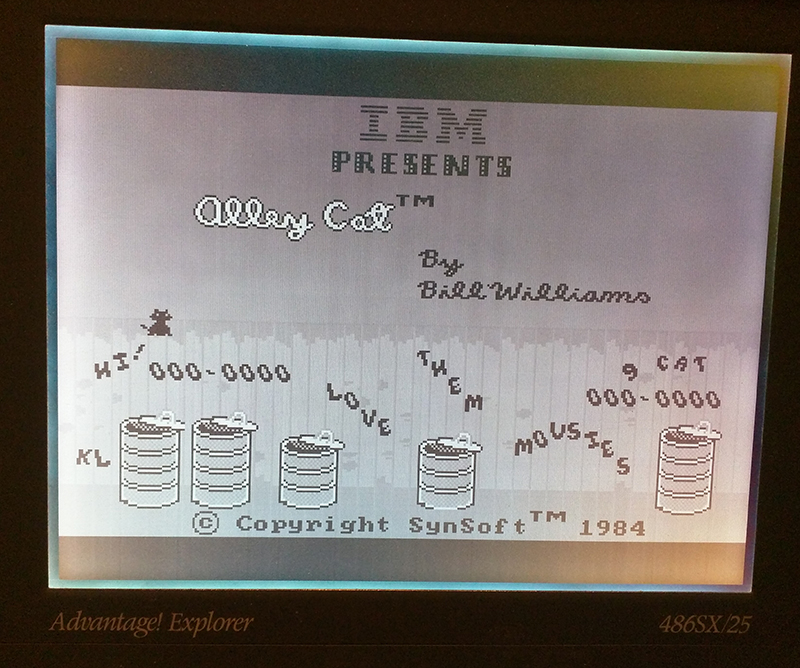 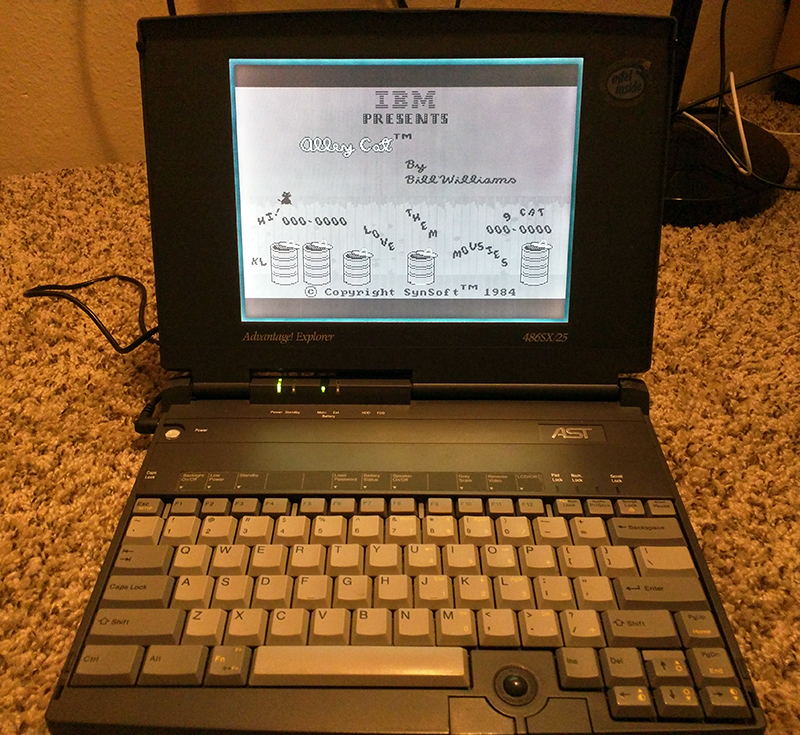 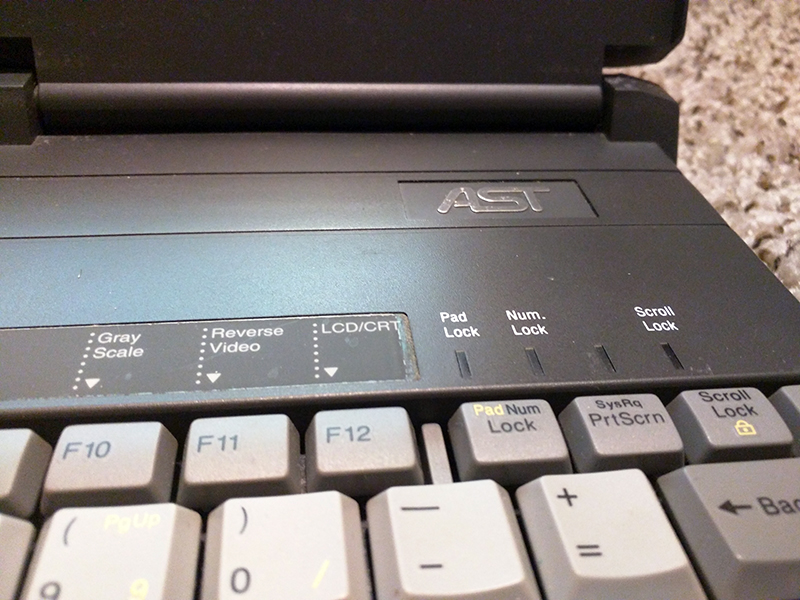 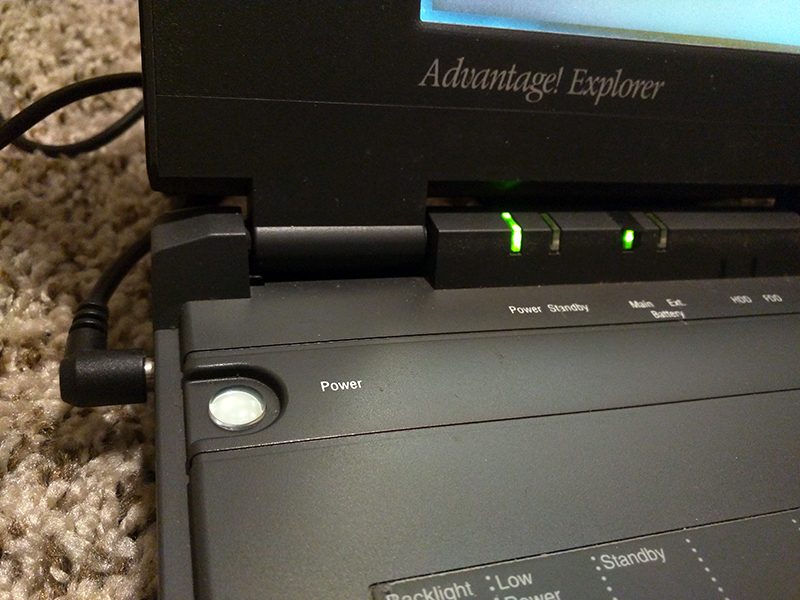 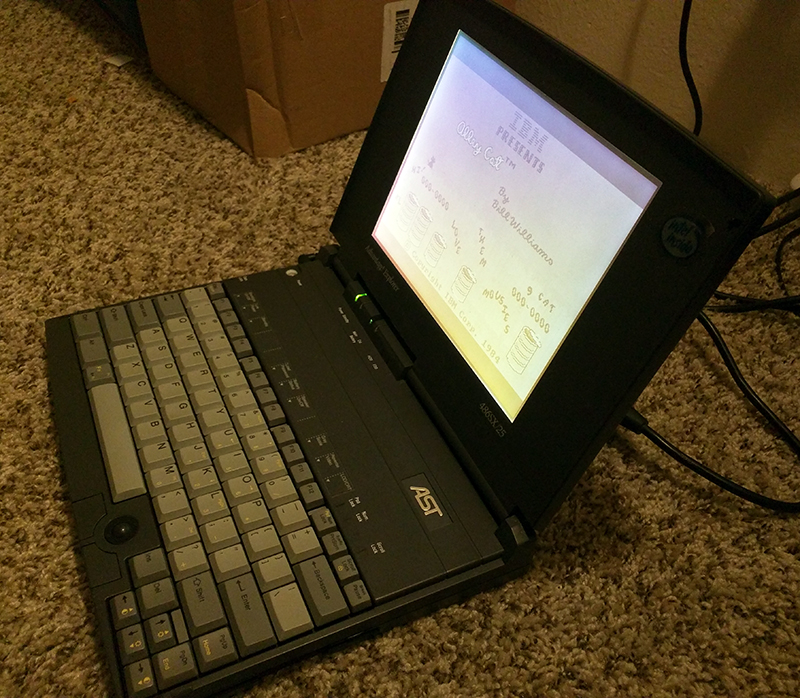 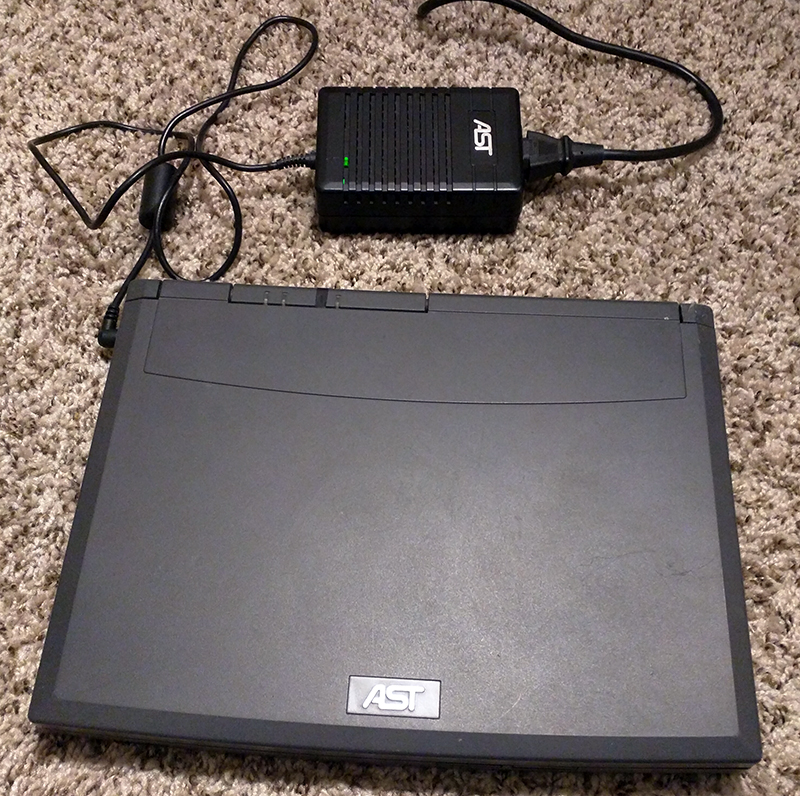 Alleycat! I remmeber playing that on an XT in the early 90s at my mom's supervisor's place - a nook under the stairs, her husband had this game. It was CGA for sure, I was 8 so I don't really recall much else.

If we're including non-PCs I could add:

Though they're all just "old" by release date and the only one of those I've actually had in my collection for any amount of years is the ZX Spectrum, which I acquired in the mid-1990s.

Also have a bunch of Macs I acquired in the mid-2000s, but all 2nd hand older models at the time:

It depends on what you consider a personal computer. If you just think about IBM pc x86 compatibles then we shouldn't put apple crap here either. Someone else might say that pretty much all home computers are personal computers.

Yes that distinction is important.
If you think PC only means IBM PCs then, no, C64 does not count. But if you consider that it stands for personal computer then a C64 counts. And Apple's computers, too (even though Apple tried hard to make the distinction back then with the PC and Mac guy ads).

For that matter, it would be my HP Omnibook XE3-GC, even though it's a bit temperamental at times. I'd say it's from the early 2000s maybe 1998 even so. Earliest date code I found in it was 1999 (the rest was unreadable)

I still count it as working (as in, it turns on and POSTs), but partially (and I'm too lazy to update my sig), as the hard drive connector broke off (as HP used a weird L-shaped IDE connector that is rather difficult to remove without damaging it).

Of course I am not counting my Compaq Armada 1700, as this one is well... Dead as a hammer.

Forgot the pictures, unfortunately this the only "decent" picture I have of it.

I actually have two, but the other one never powered on, and its hard disk was dead. Only thing that was good on it was the keyboard, which I swapped onto the working one because less yellowed.

Oh and I had to replace the floppy drive belt, the one I had stretched out.

For me, it depends on how you count dates.

Both of them work, but the Quadra's case has fallen apart around the guts. The SGI lacks a disk, a situation which should be remedied shortly.

Oh man, I forgot that I happen to have a PS/2 model 70 386DX, with memory card to get 16MB, motherboard (small type) modded from 16MHz to 20MHz, mostly restored (looks complete from outside currently), what leaves finding SCSI card and SCSI hard drive and modify the power to hook up the standard SCSI hard drive.

I missed that yours lacked the 4. My "spare" 4/25 has the same or very similar shell to yours, with a thin (relatively) LCD compared to the one with a built in mouse.

My guess is that yours is a passive lit TFT?

The LTE Lite/25 is a passive matrix display.