Currently mod on several Discord servs and a forum, so you can trust me if you want a DOSBox mod here!
Other places to find me:
DraStic: http://drastic-ds.com (as dsattorney)
EPForums: http://www.epforums.org (as emulationfan) 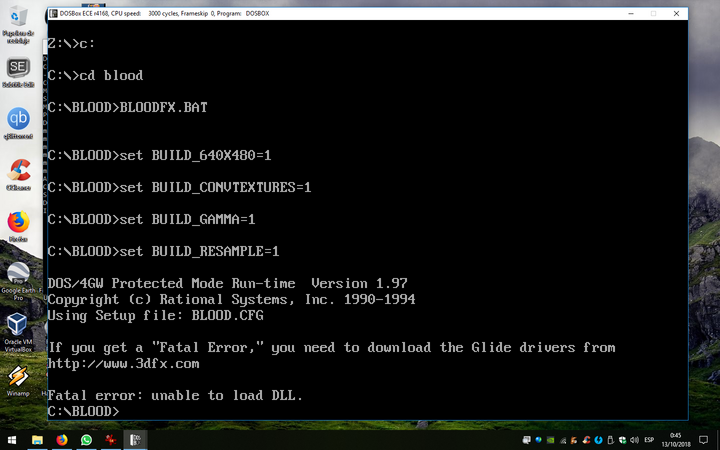