I just tried to delete user data to try to reset it to how it worked when I first installed it, and now I'm getting bombarded with Fatal error windows... Which crashed the computer. Luckily Firefox saved this draft! Managed to capture the error window too: https://cdn.discordapp.com/attachments/535538 … 241/unknown.png 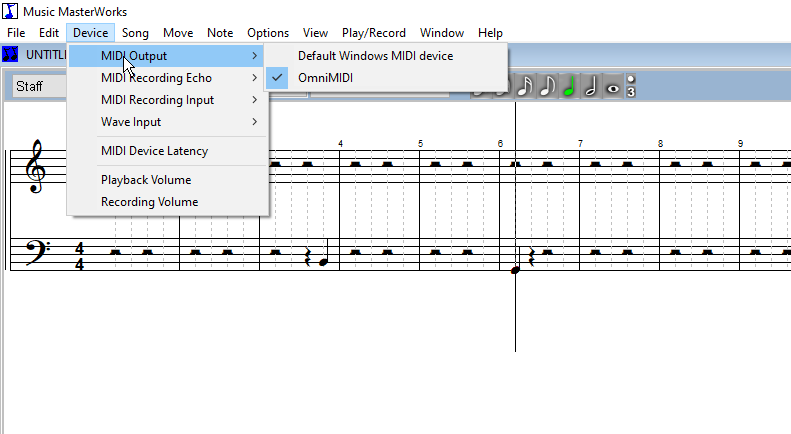 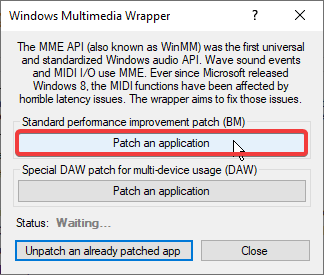 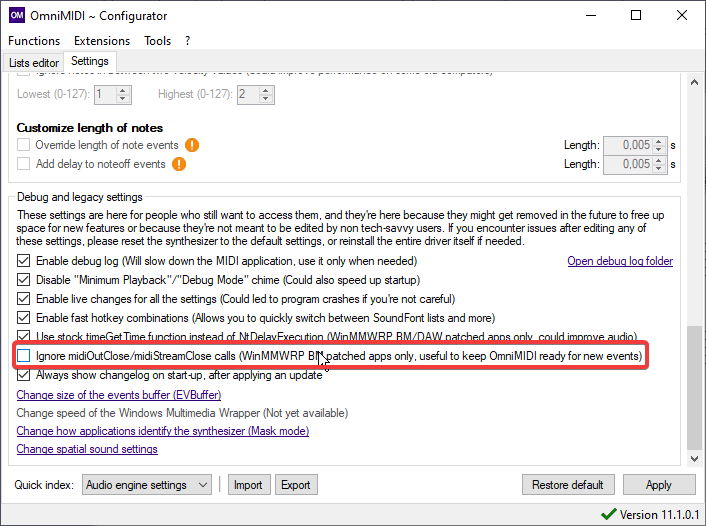 I'd like this, because I've got an X-Fi Titanium HD soundcard and it has 5 (+4 FX) different ASIO output channel and they can be routed to different outputs and they can have distinct insert FX (so it would transform a basic midi editor software to a poweful DAW via OmniMIDI 😀 ).