Nice rescue of those tully sbcs!

Another lucky roadside find near me! 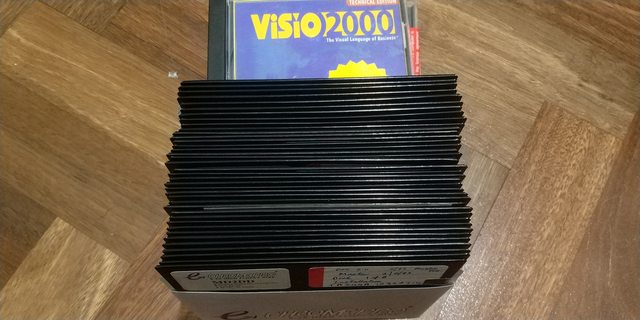 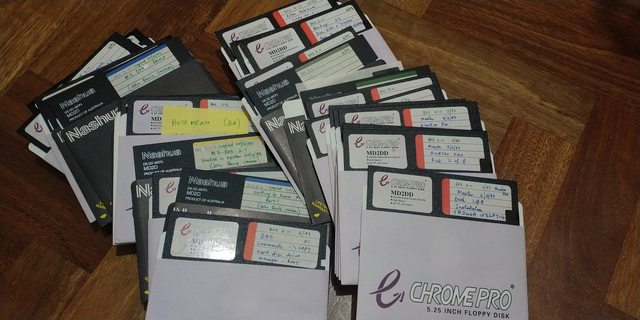 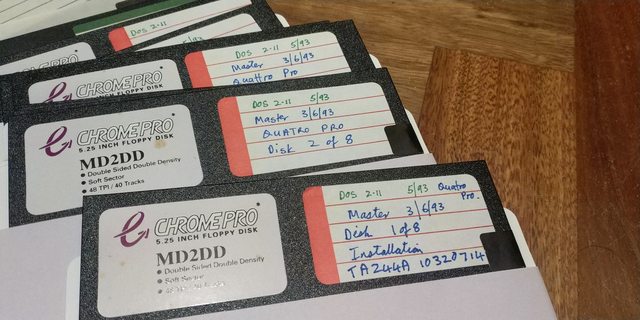 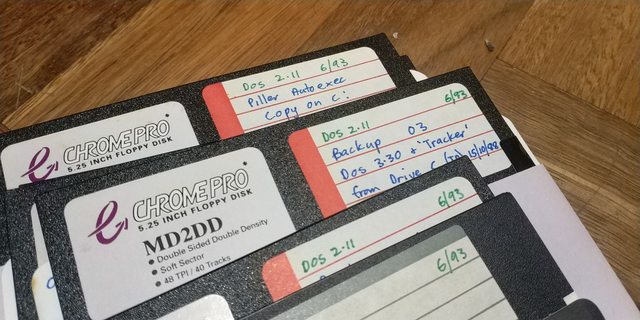 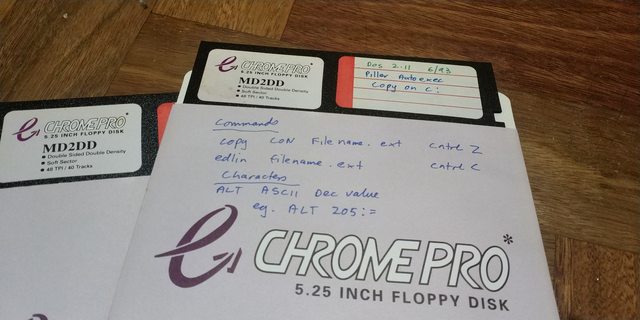 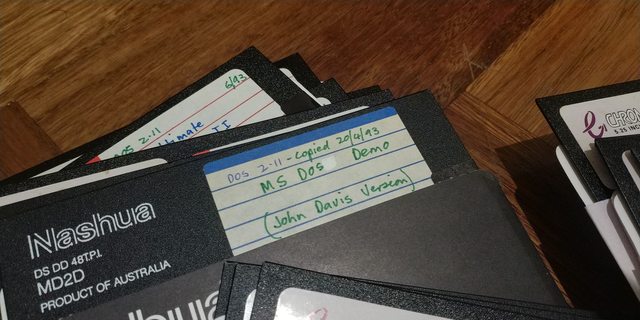 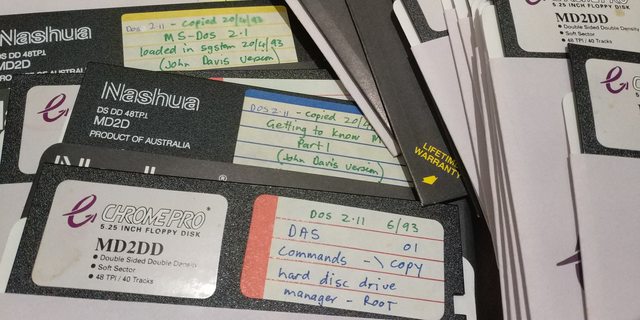 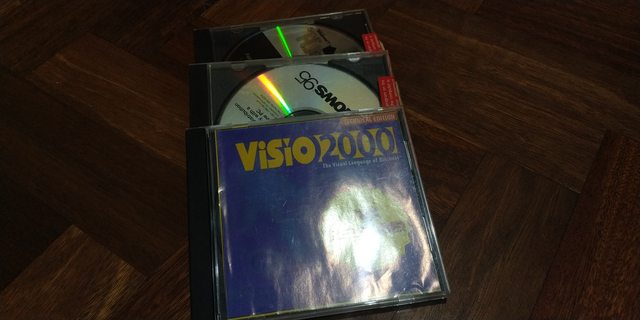 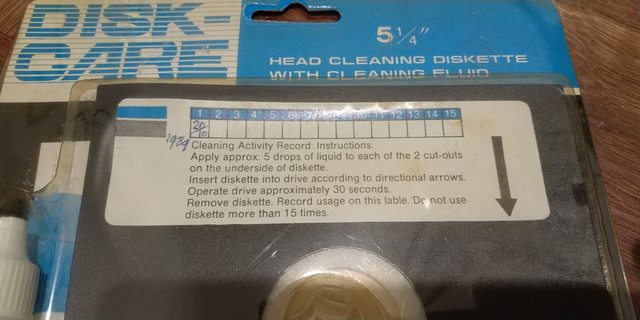 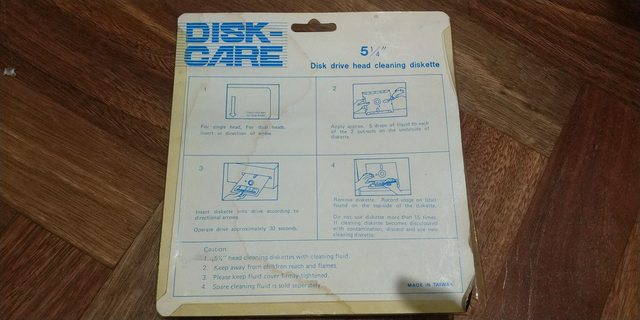 Fourth, and my favourite: Full copy of PSpice, with accompanying protection dongle and a textbook/guide. Australian imported release too! 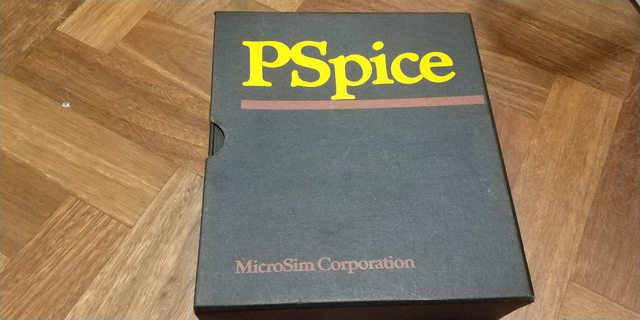 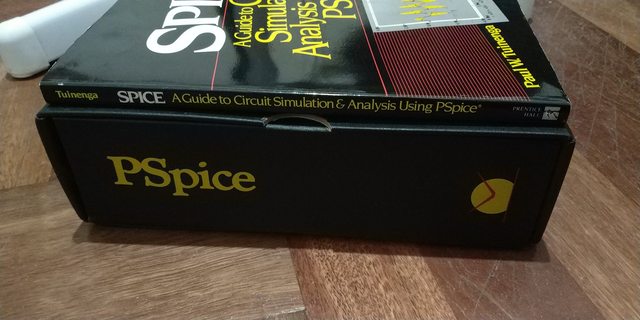 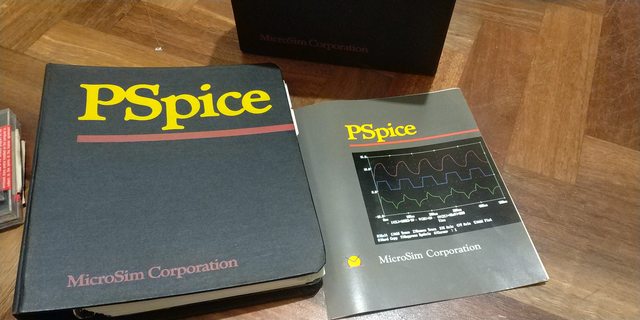 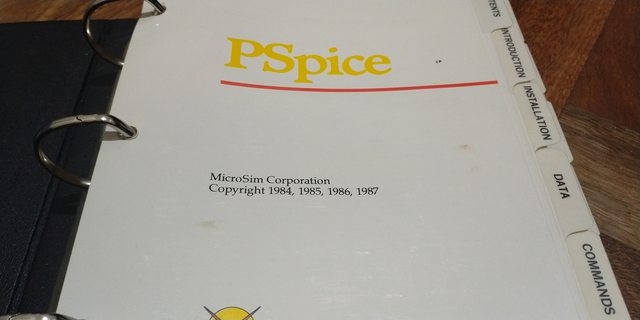 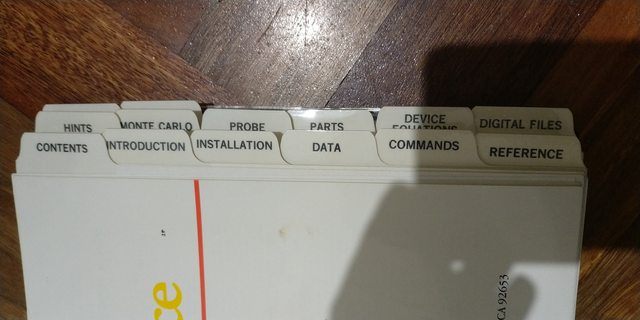 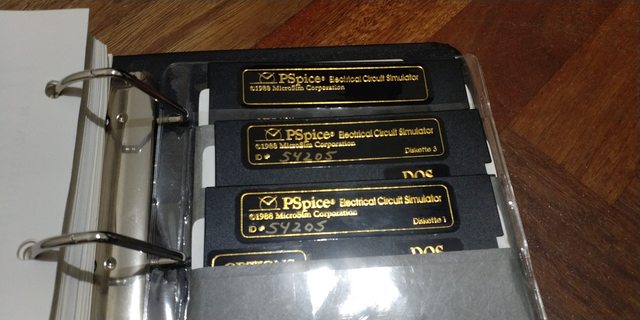 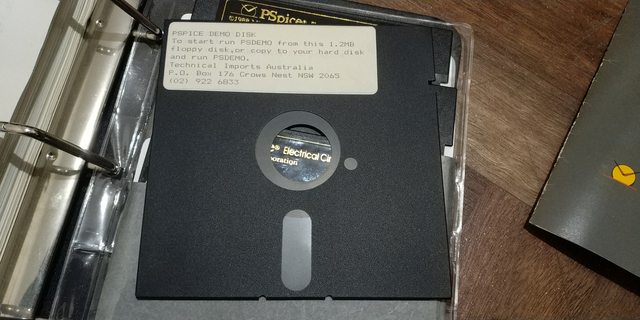 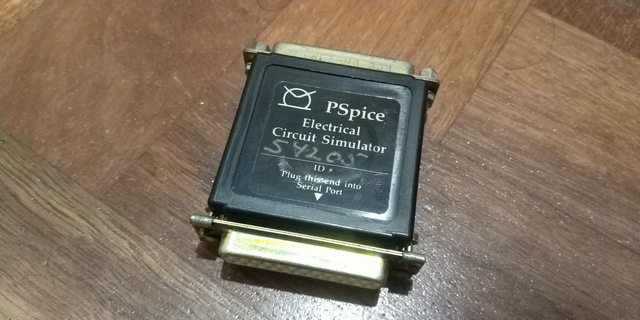 Pretty happy with this little find! 😀

That Pspice find is awesome.

Wow! Image everything of course.

Wow! Image everything of course.

I plan on getting around to doing that when I have some time. Will likely put the manual through the feed scanner too. I'll also have to thoroughly check my 5.25" drives as they are very rarely used, and it's not something I want chewing up the floppies. A good clean and lube is in order first.

Glad I did decide to check it out tonight. About an hour after I grabbed this, a huge storm passed through.

Just found on the street, unfortunately without controller+games...

Just found on the street, unfortunately without controller+games...

Those pads are extremely simple, there's no controller chip etc in them, the buttons are directly connected to the console. Here's a good summary. With other words, if you don't want to pay for original gamepads, just about any old gamepad can easily be modded to work with the SMS2. The connector is a regular DB9 one, which is easy to source.

As for games, have a look at the Master Everdrive 😀

You might also want to look into RGB modding the console, RF output looks terrible on modern TV sets.

the SMS2 has a built-in game , either Alex Kidd or Sonic so you can still hook it up and see if it works! just pay attention to the psu polarity, a 9v/1A one is more than enough 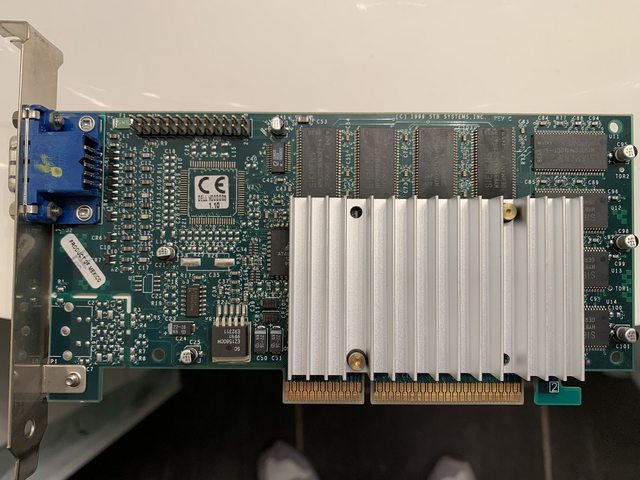 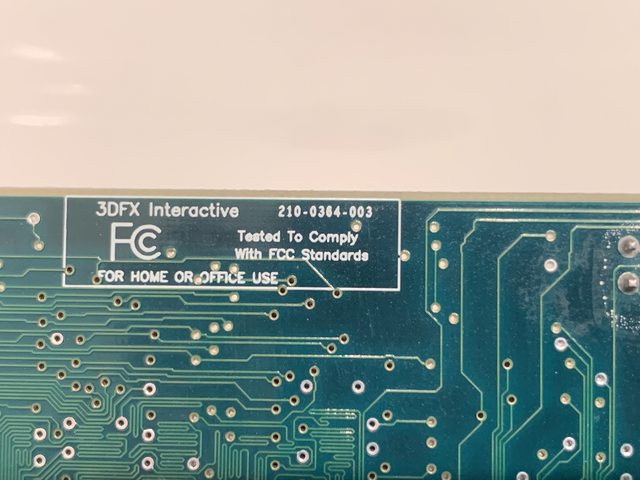 I was going to take the heatsink off but it's stuck/glued on. Seems like I need to freeze or heatgun it? Should I just leave it? I have a heatgun (and a freezer 😉... I just usually like to replace the old paste...never had one glued on before though. (hear these have an overheating problem so at least new paste is in order I think).

Good eyes! I totally ignored the CE symbol. Thanks.

I never new these Dell's came with Voodoo3's as an option, but there's even drivers for the XPS T500 on their website. They call the version without S-Video the "3000D".

Good eyes! I totally ignored the CE symbol. Thanks.

I never new these Dell's came with Voodoo3's as an option, but there's even drivers for the XPS T500 on their website. They call the version without S-Video the "3000D".

Tbh I'd ignore any OEM drivers and go for either the last official drivers from 3dfx (1.07, see Phil's site for download), or one of the 3rd party community-based drivers. They work perfectly well with and without TV-Out (consider that the retail V3-2000 didn't have TV-out either, and that was exactly your card&chip, just clocked lower in its BIOS). Which depends on personal preference and OS you're running. I personally tend to default to AmigaMerlin, but vanilla 1.07 should be a perfectly good starting point.

I very rarely find interesting stuff in dumpsters or by the roadside, but today was a lucky day. On my way home I saw a pile of rubbish and a big black ATX case with the side door removed right next to it. I stopped to have a quick glance, wasn't expecting much, but in it I found:

Since I really didn't want to take the big tower case with me (although it was quite good build quality and noise cancelled too) because I just. do. not. have. any. space. left., I rushed home to get a screwdriver and returned to salvage the insides. Everything was very dusty, but otherwise in good condition.
Back home I gave the components a quick basic cleaning and visual inspection (caps looking good!) and then shoved in some RAM and fired everything up. Much to my delight, the board does POST and although there are some artifacts visible on the very first POST screen, the subsequent screens look unsuspicous, so I hope that the graphics card is OK too.

Nice find, strip the cooler off that Radeon, remove that pesky shim off the die and re-paste.

A few more Alphas DS10's in the electronics salvage bin today. I already have 2 DS10's, so I figured I would just scavenge some parts to maintain the ones I have.

The one graphics card with IBM chip on it is a Powerstorm 3D30 which I found interesting because it appears to have a 3D glasses connector on it.. I'll have to look into that.

Edit, a little more info on the PowerStorm 3D30:

What are those PCI VGA cards wiretap? They look like stuff I would love to have one of 😁

Aı was referring to the 3DLabs cards thanks.

we leave our trash outside our offices in the office building at my work. there is a night staff the comes by later to collect.
some idiot one of my thoughtful neighbors left this beauty in the trash.
netgear nighthawk r7000.
immediately loaded up dd-wrt and configured as a wireless client bridge.
500mbps+ wireless ac speeds for my retro machines. sweet 😎