Gigabyte GA-PCV2 and the VIA pc-1 Initiative

Through some sort of miracle, I've come into ownership of three Gigabyte GA-PCV2 motherboards. it seems these were manufactured by Gigabyte for VIA/iDOT in the mid-'00s, and have a C3 Nehemiah 1GHz re-badged as a "pc1500" chip, and aside from having an unlocked multiplier (the BIOS allows for the setting of up to 133x16, 2.13GHz!!!), the boards are no different than your usual VIA C3 offering. CLE266 NB with integrated S3 Unichrome (non-Pro) IGP, VT8235M southbridge, RTL8100C 10/100, Realtek AC'97 audio codec chipset, single DDR slot, 2x PATA, 2x USB ports and 2x USB2 headers, 1x serial port and 2x serial headers (or so it seems?), 1x Parallel, and a single PCI slot for expansion of any kind.

There's not a lot of information out there about this board or its other few like-model counterparts.
VIA announced these as part of the pc-1 Initiative: https://en.wikipedia.org/wiki/VIA_pc-1_Initiative and, it very well seems VIA sold this through iDOT when that was a thing too, and the manual, original OEM drivers (which isn't a big deal, easy enough) and latest BIOS update (THIS is a big deal... headaches!) were never archived properly on the web archive and have since fallen off the face of the planet. The only thing that sets my boards apart from others I've seen on the internet is that mine have their S-Video and Composite output jacks populated and working.

In my testing, XP SP3 (and WinFLP SP3, which I had install media laying around for) runs A-OK. Debian Stretch runs okay as well, and OpenBSD refuses to boot. booting from USB is tricky unless you dd the ISO file directly to the flash drive. Otherwise, the board will not boot it correctly in some cases for non-windows ISOs. Transfer speed during USB boot is limited to USB 1.1. Plans to test Win2k and 98SE installation and performance are underway as time allows. I've already overclocked one of them to 1.3GHz with fresh compound and was messing around with UT99 and Quake III on it. it doesn't do either half-bad, but the onboard graphics are very lacking in that it limits the screen resolution to 1280x1024 maximum. Definitely needs a better PCI video card of some manner, like a Radeon 9250SE, which would be absolute overkill, I think. 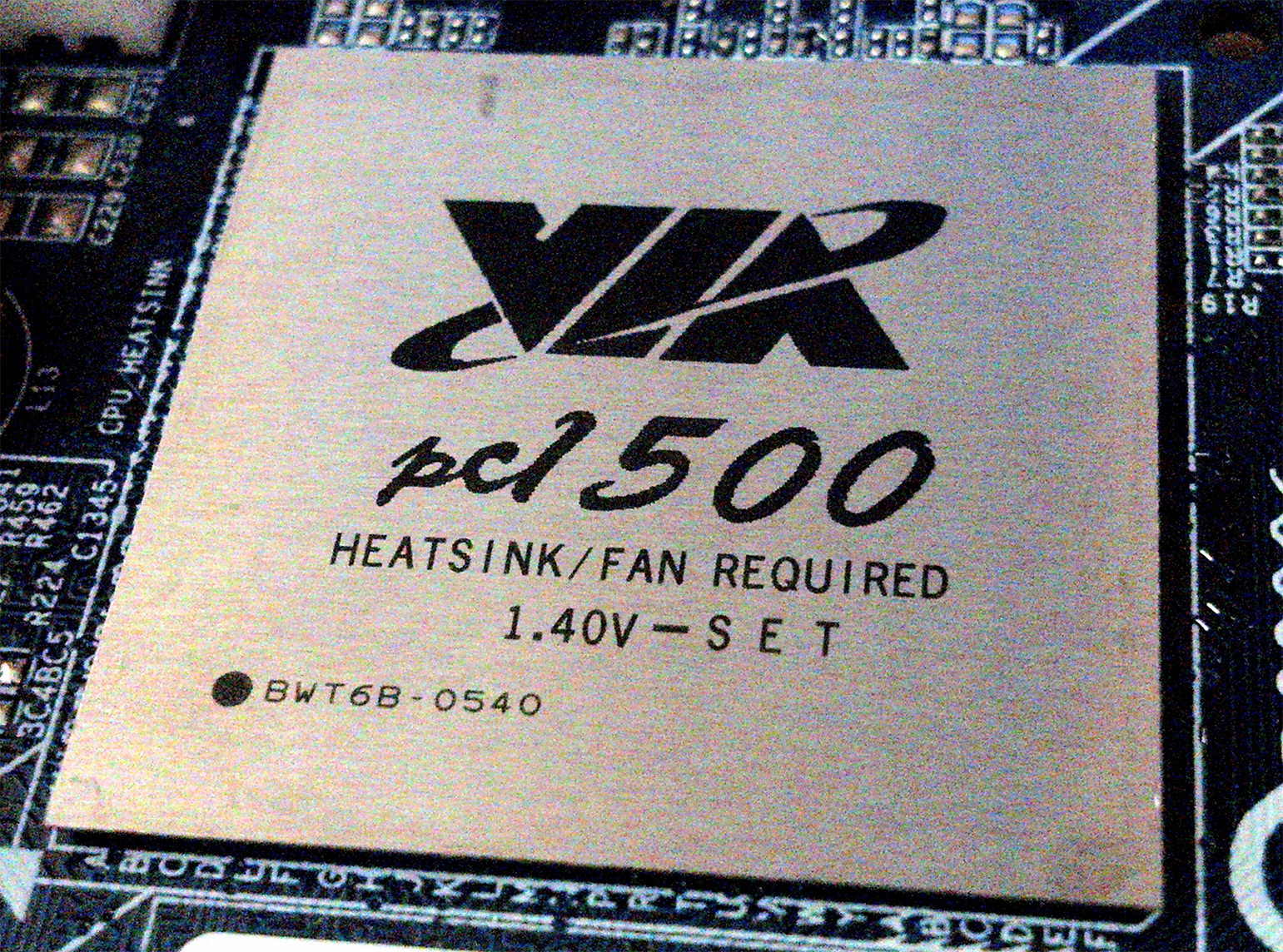 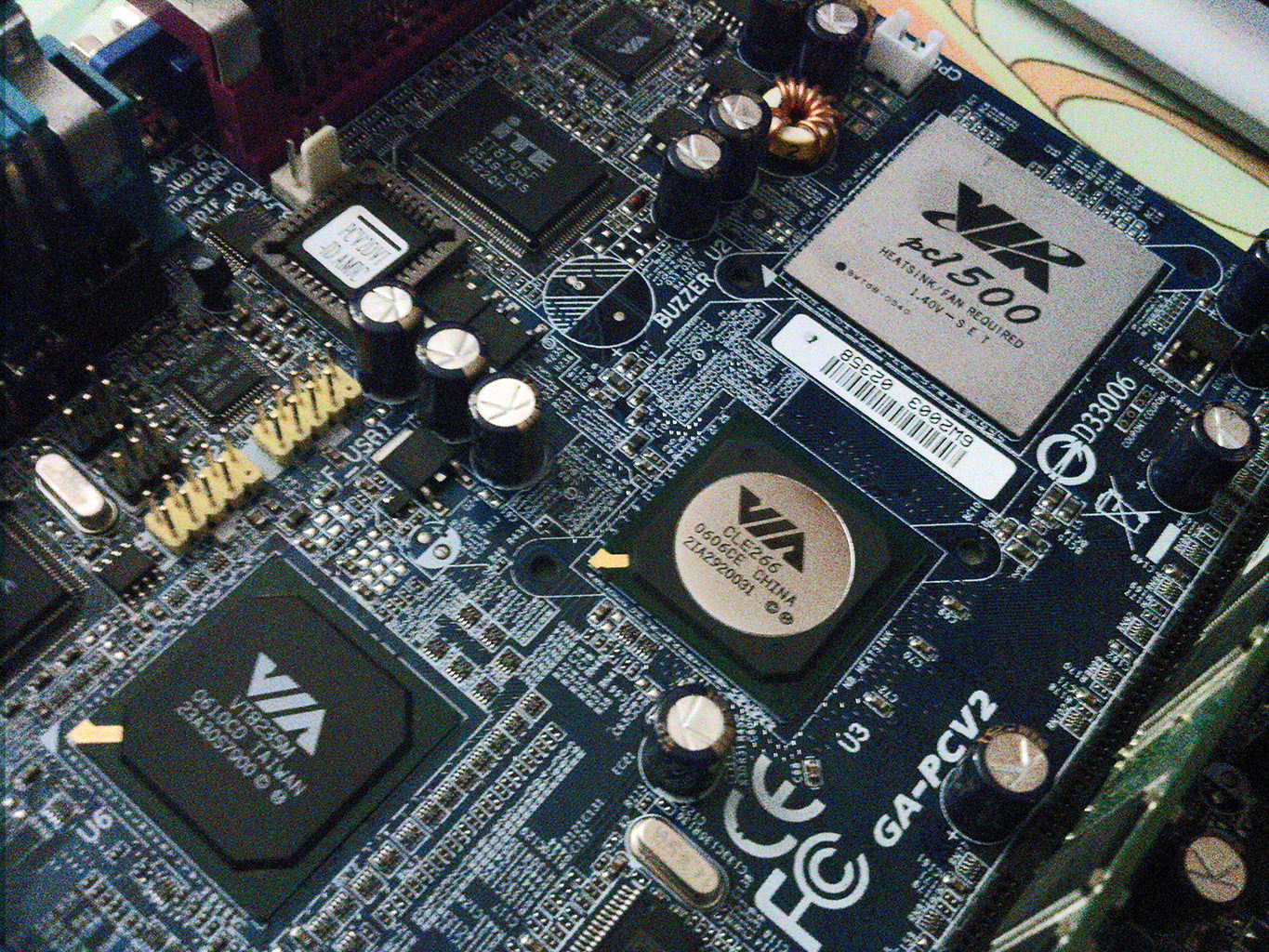 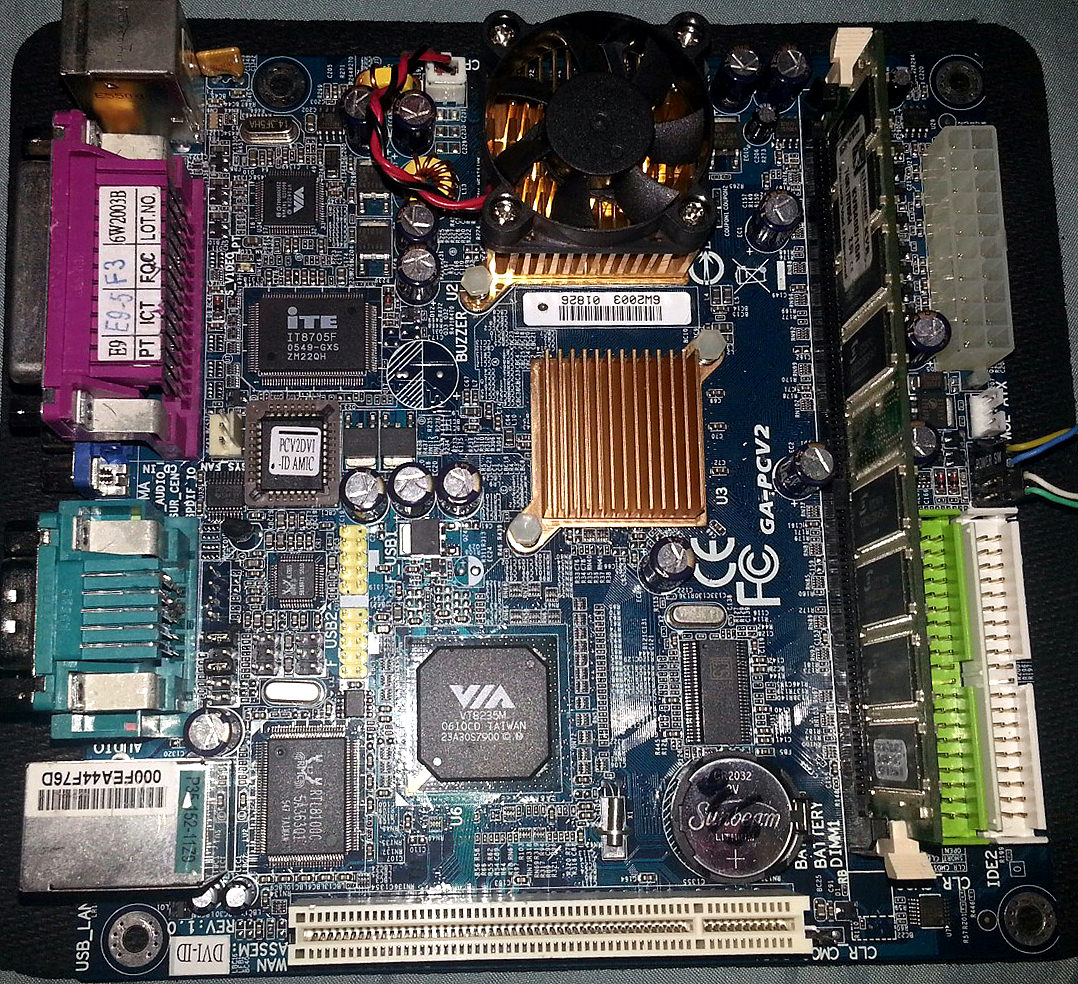 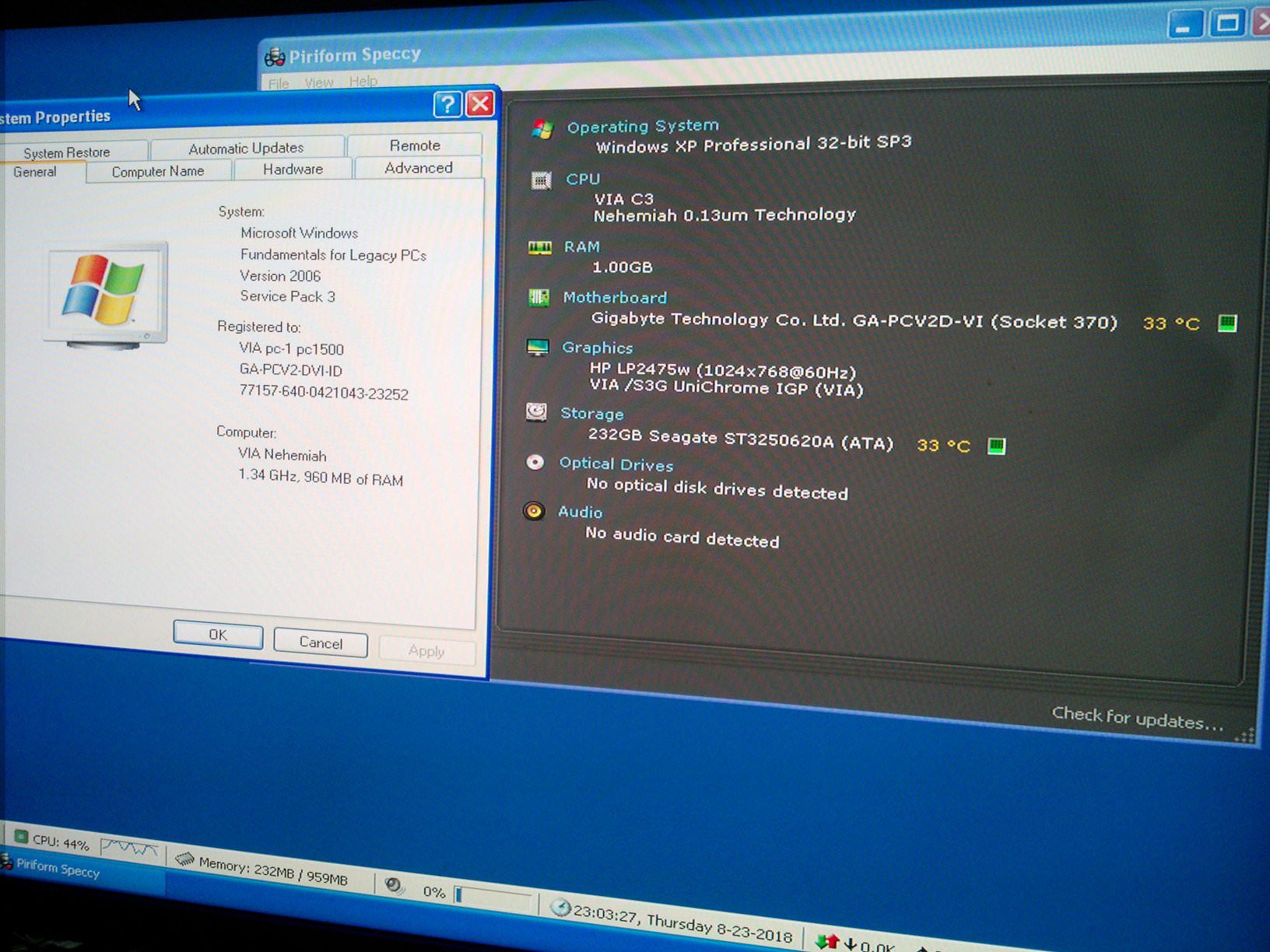 In an attempt to keep the BIOS for this from being lost again, I have the May 24, 2007 BIOS backed up from mine, and I'm attaching it below for convenience of anyone that might come across this post.

If anyone has any of these with a newer BIOS, I'd be interested in the file so that I might get it archived properly. The only other Gigabyte board or any other board with the exact same specs I've been able to find is the Gigabyte 6VLE80 board found in the BRIX TA-3 SFF PC that Gigabyte sold many moons ago. However, the BIOS file for that is half the overall size.

Have you tested it with Win 98SE as yet?

It works great for Windows games but I'm having problems with sound for DOS games, either through Windows or rebooting into MS DOS. I haven't been able to get any AC97 audio drivers that will work as a Sound Blaster. The only options I have in the BIOS are to enable or disable on-board sound. I don't have "On board Legacy Audio". What sound setting does the new BIOS have?

I was able to find some information here and I now have some DOS sound in Windows (sfx in Wolfenstien but no music): VIA AC'97 Sound Blaster drivers for MS-DOS?

Sorry for the late reply... I haven't tried 98SE on this system yet but I've considered it. I need to get a proper MiniITX case for it before anything else, however.
Would you be able to upload a backup of the BIOS ROM your board has, and would you be willing to attach a couple of pics of your board to the thread? it's very rare that there are others with these boards... I don't even know what these boards I have came out of, it'd be nice to see one that's in a case.

Hi, I also have the same board 😀
I can't get the sucker to boot of any USB though..

Note mines missing the composite output but has the same revision number as yours..
I'm also running an old BIOS so unsure how to back it up or update it (given I can't boot anywhere)

Quick update for anyone who comes across this in the future..

I could not get sound to work under Windows 98SE at all. Also had numerous issues with USB.

Loaded Windows ME and everything has worked perfectly! Very surprised.
I can even get DOS soundblaster emulation working (while in windows). Buggy, but it works!