It all started with an IBM 300GL recovered from my grandmother's attic, it was the PC that my cousins ​​and I used when we were kids. 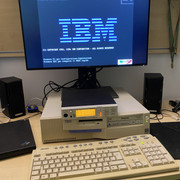 A strange thing, I can't find the documentation with the original configuration of this model!
He had mounted a Pentium 200 downclocked to 166mhz via the motherboard jumpers, very strange...

-Pentium 233, although on the documentation the jumpers are only up to 200mhz, setting them to 100mhz the CPU goes to 233
-32MB Celestica SDRAM, like the original one 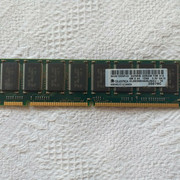 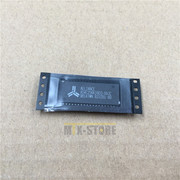 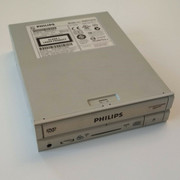 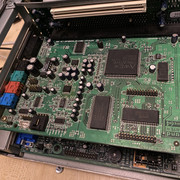 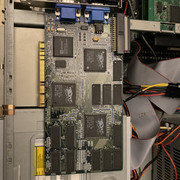 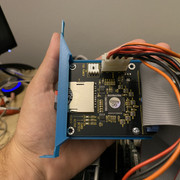 -Olivetti keyboard, because I live in Italy, in Ivrea where Olivetti has its headquarters 😁😁
-Roland SC-88VL White Edition 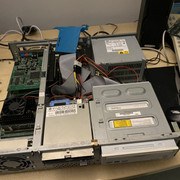 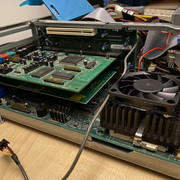 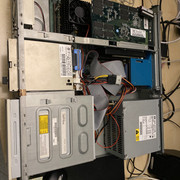 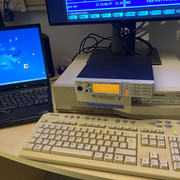 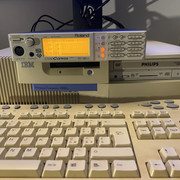 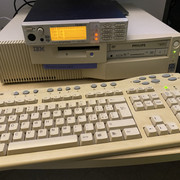 Cool! Did you customize the BIOS screen?

How about some benchmarks? 😀

Cool! Did you customize the BIOS screen?

How about some benchmarks? 😀

Thanks for the answer, what kind of tests do you recommend to do and with what software?

For the BIOS there is the possibility to customize the main logo and the secondary logo at the bottom right.
16-color BMP images should be used
On the IBM FTP mirror you will find all the necessary info and the disk to update \ customize the BIOS

Um I would say the standard stuff, Doom, Quake, Quake2, Descent, Unreal, and their glide/opengl equivalents if applicable. Phil's has a .zip with everything included for benching, but I'm sure you already installed full copies of some of these ;P